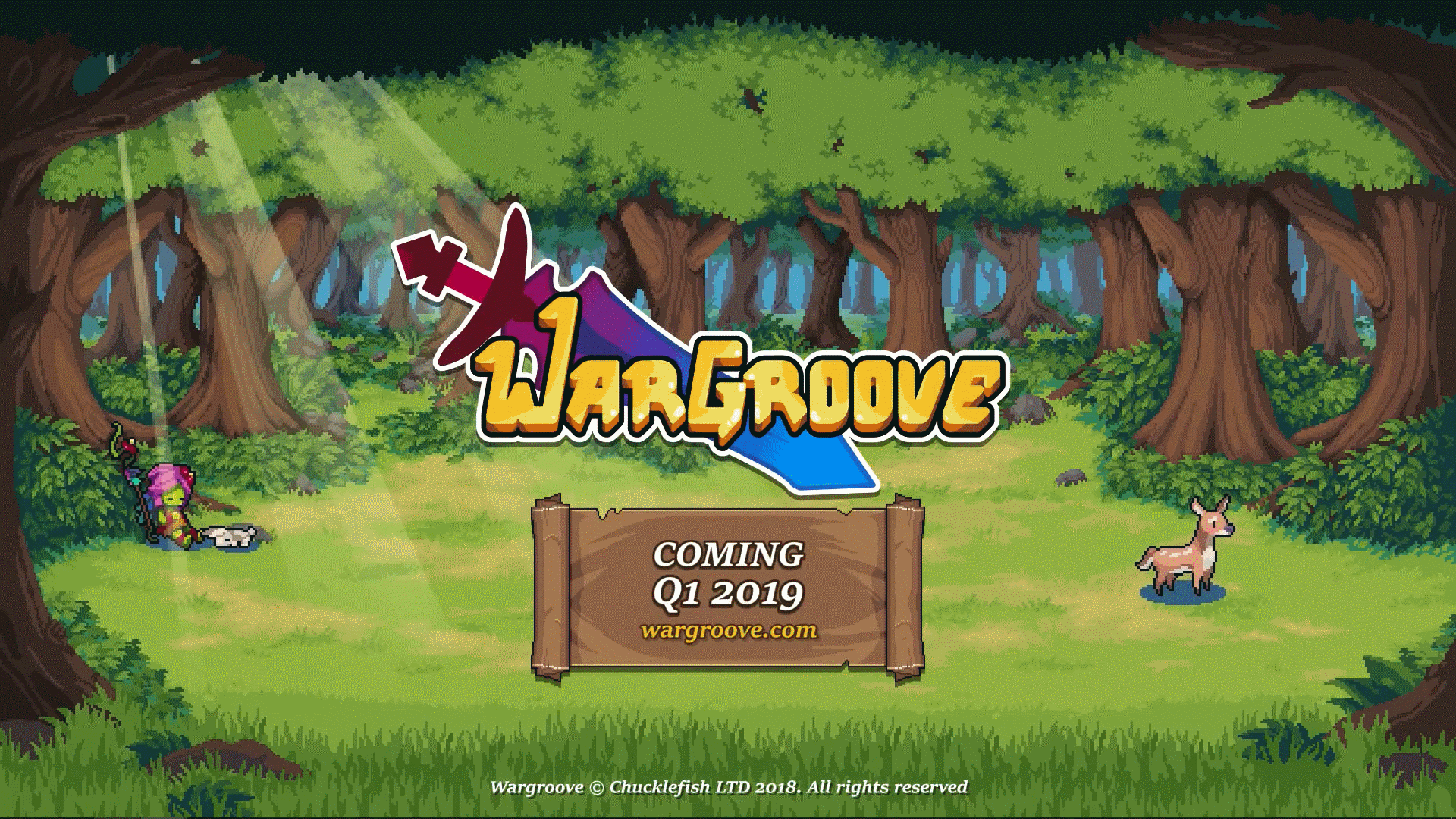 Developer and publisher Chucklefish has released a new trailer for a game called Wargroove which allows up to four players to play. It looks to be a unique retro, cute, pixelated strategy game that shows off a mini-cinematic upon each attack (like fire emblem).

War has come to the Kingdom of Cherrystone

A war broke out and you play as a young Queen Mercia fleeing from her home. Pursued by her enemies, she has to travel far in search for new lands and allies.

Online with your friends!

Both local or online multiplayer is available for skirmish battles, competitive and co-op as well. Additionally with rule’s customization.

It comes with the following game features: