2K and Gearbox Software debuted an all-new look at Tiny Tina’s Wonderlands, the highly anticipated, fantasy-fueled take on the looter shooter genre coming March 25, 2022. Appearing on stage from the all-star celebrity cast were Will Arnett (the Dragon Lord) and Ashly Burch (Tiny Tina), who introduced the trailer with nods to the epic characters they voice in-game.

The trailer offered a sneak peek at the story of Tiny Tina’s Wonderlands, as the utterly unpredictable Tiny Tina guides players through a game of the tabletop role-playing adventure Bunkers & Badasses. As the Fatemaker, you hold the story in your hands. Explore a fantastical land filled with outlandish monsters and loot-filled dungeons, all while trying to stop the tyrannical Dragon Lord and his skeleton army 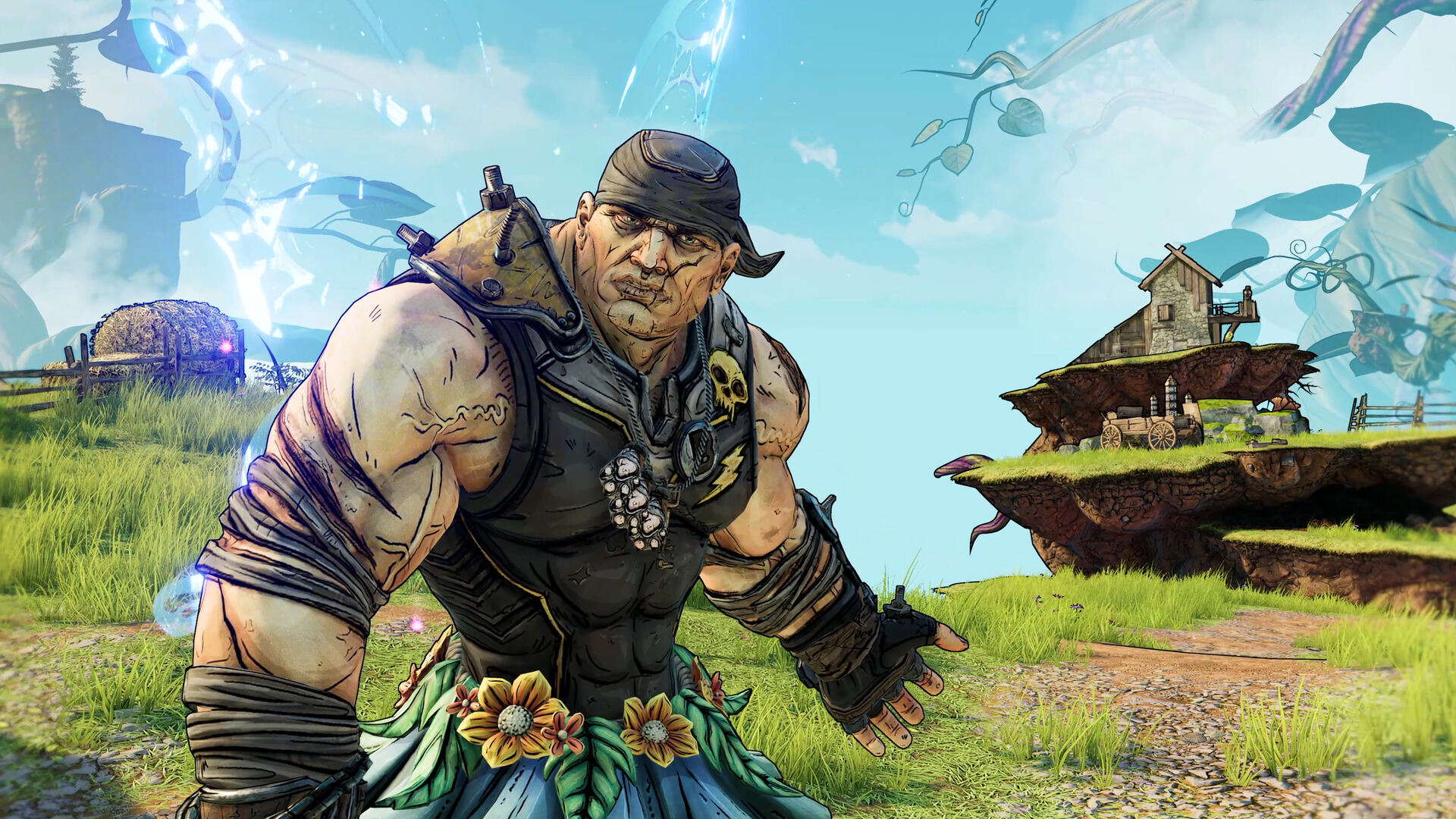 Additionally, fans got a closer look at the unforgettable cast of characters joining you on this adventure, including headstrong captain Valentine and rule-obsessed robot Frette. New details about key characters are now available on Tiny Tina’s Wonderlands Game Guide, including:

• The Dragon Lord is a powerful necromancer and Tiny Tina’s most enduring evil creation. He has tried for eons to conquer the Wonderlands and eradicate the stain of heroism from the world. A lesser villain would have given up by now, but the Dragon Lord has devious plans to shatter the cycle and destroy the forces that have opposed him once and for all;

• Valentine would tell you he’s a dashing rogue with a penchant for danger and a flair for heroism. Others would describe him as “a washed-up low-rent space pirate.” He loves Bunkers & Badasses, eager to play the gallant saviour and immerse himself in the story. He’s quick on his feet but tends not to think about long-term consequences; 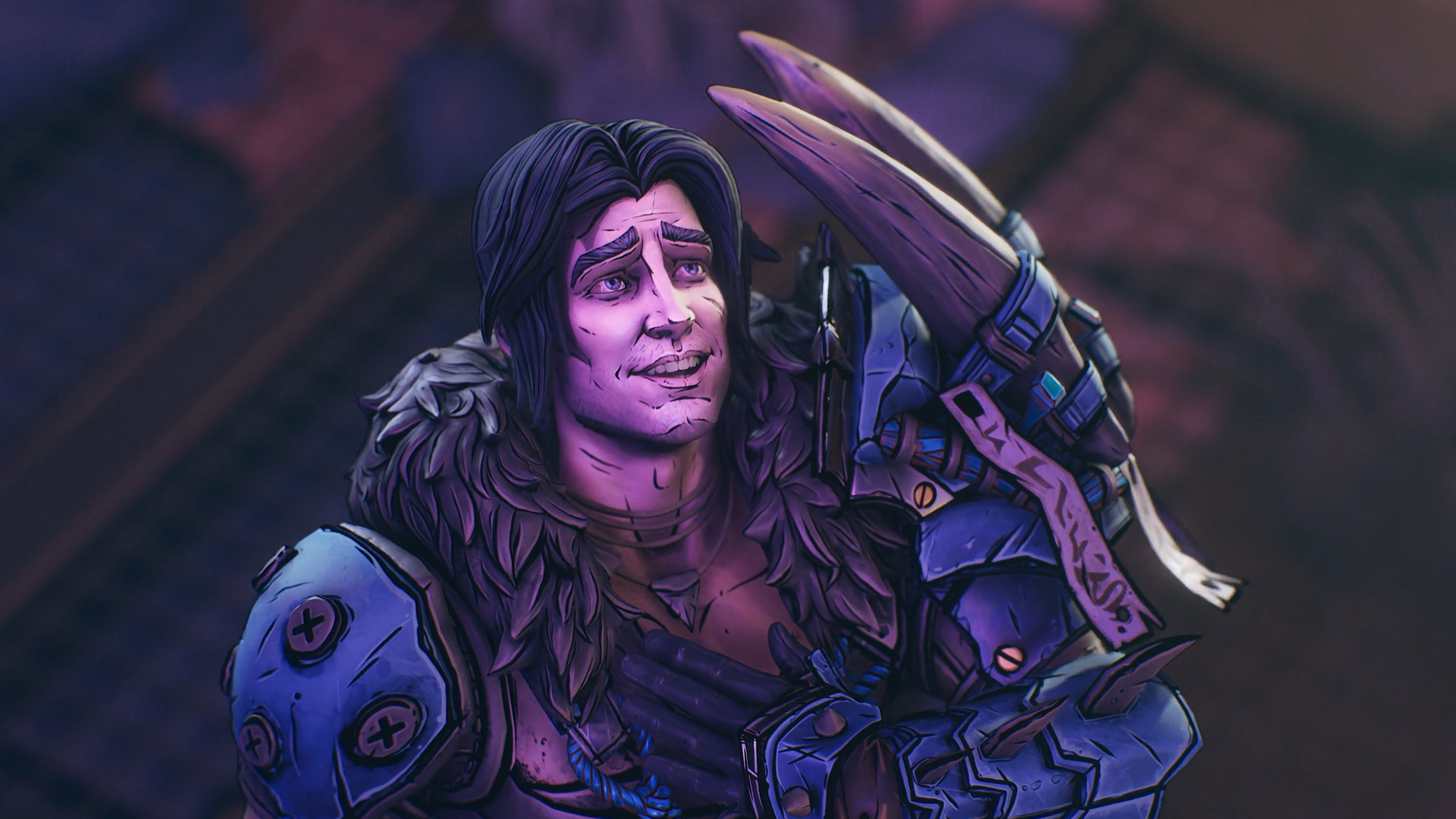 • Frette was an office accounting bot for decades before a chance encounter with Valentine resulted in her employer filing for Bankruptcy While Currently On Fire (legally distinct from normal Bankruptcy). Rather than be liquidated at auction, she hitched a ride off-planet with Valentine and has functioned as his navigator ever since. She tries to keep Valentine out of trouble as much as possible, but one can only do so much; • Torgue is the founder of the Torgue Combustible Pistols Company. The screaming maniac has left behind his riches and castles and taken on the life of a wandering musician. Torgue is only a half-bard, but what he lacks in talent, he also lacks in knowledge. His magic lute allows him to cast spells, but since he lacks control one never knows what he might end up casting.

Tiny Tina’s Wonderlands will launch on March 25, 2022, across Xbox Series X|S, Xbox One, PlayStation 5, PlayStation 4, and PC via the Epic Games Store exclusively at launch, and on other PC digital storefronts later in 2022. Pre-orders are now available across all launch platforms.