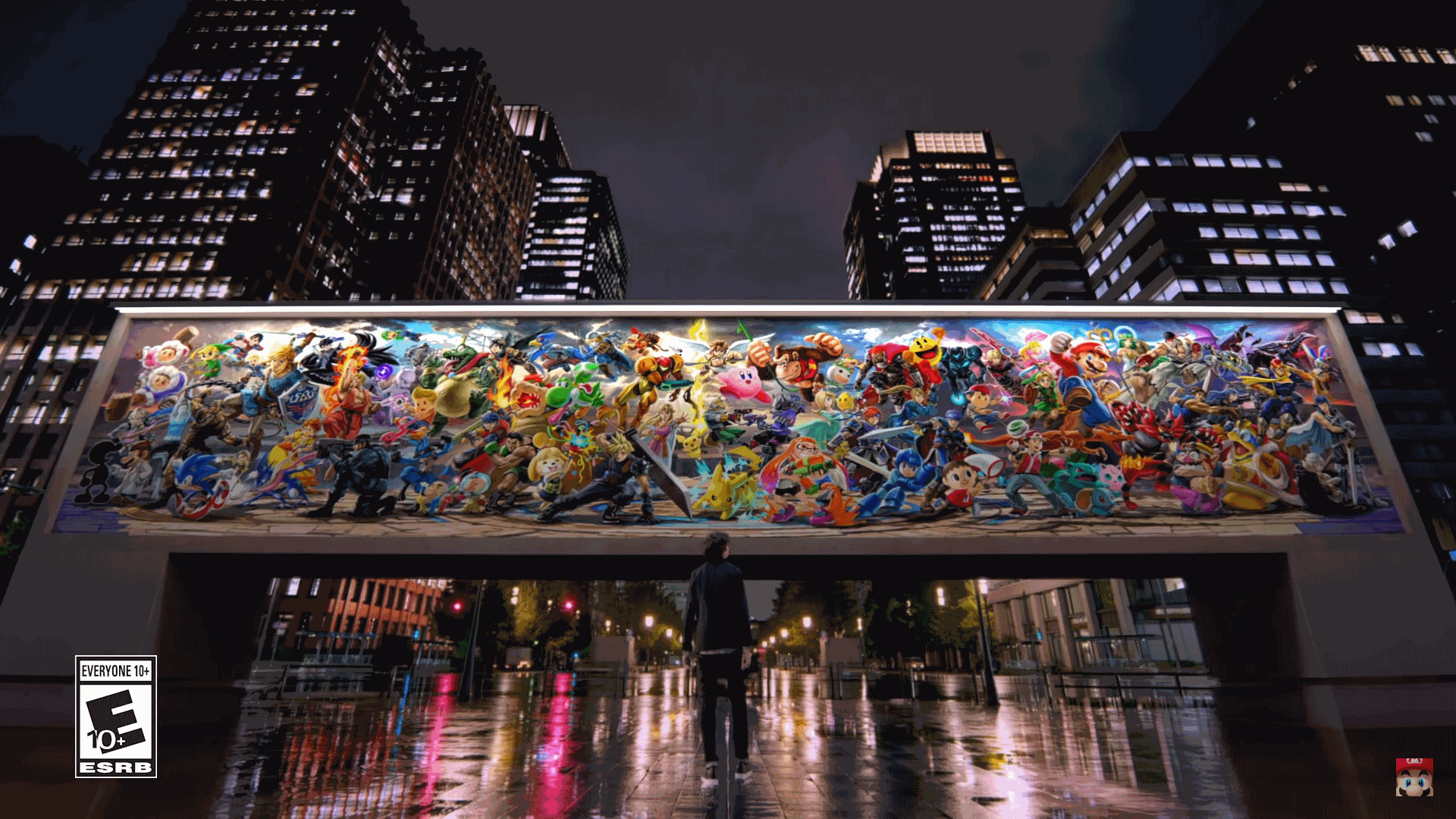 Nintendo recently uncovered a one-minute animated clip of Super Smash Bros. Ultimate to the world.
It features all the iconic sounds, cinematics and characters back in action. Have a look:

In addition to that, a special reverse version of the animated trailer was released by Nintendo Japan:

Super Smash Bros. Ultimate will be released for Nintendo Switch on December 7, 2018.