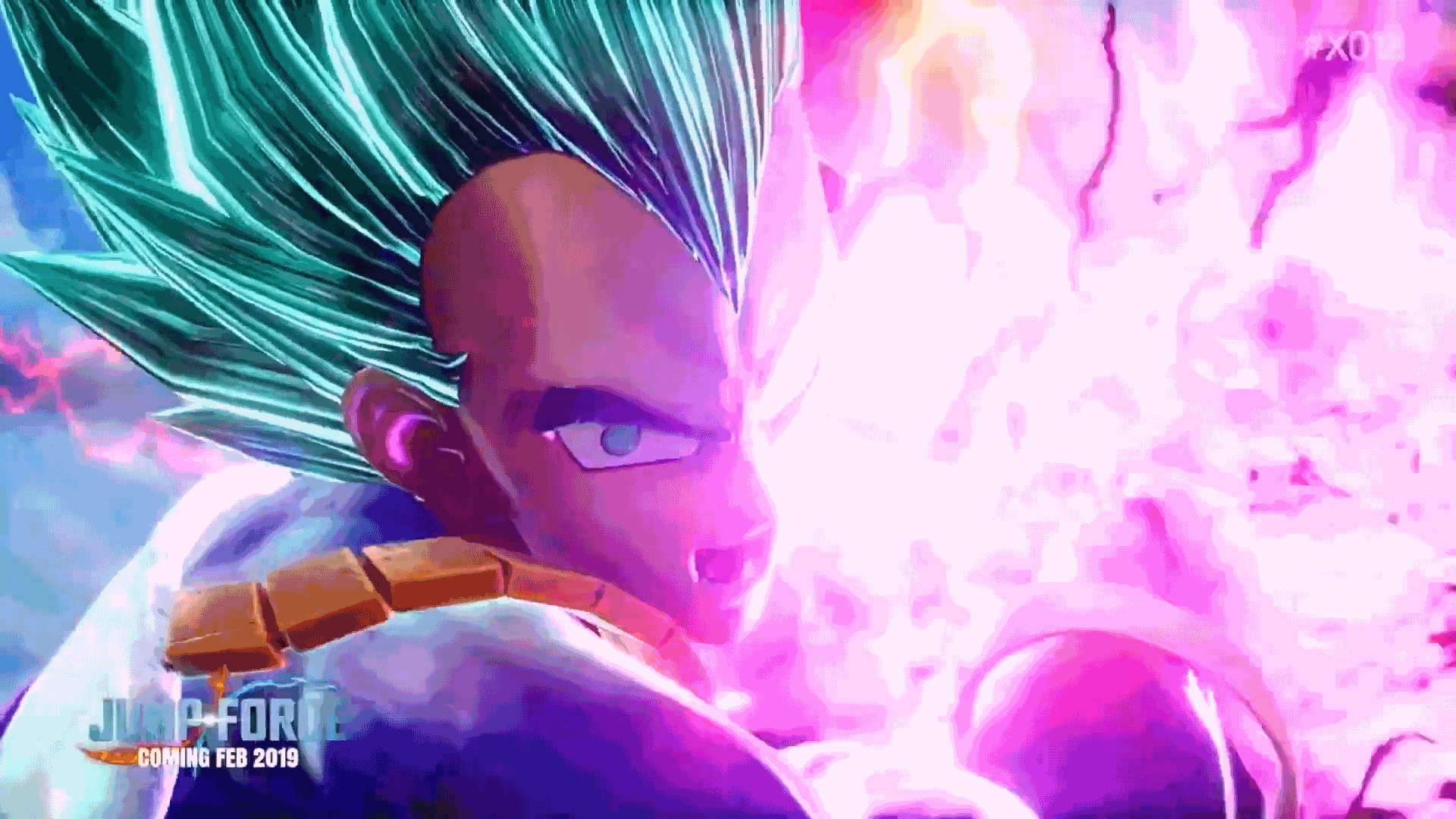 In case you missed it, here is the following link for previously announced characters such as Ryo Saeba from City Hunter and Kenshiro from Fist of the North Star.

Jump Force is slated for release on February 5, 2019, on PlayStation 4, Xbox One and PC.