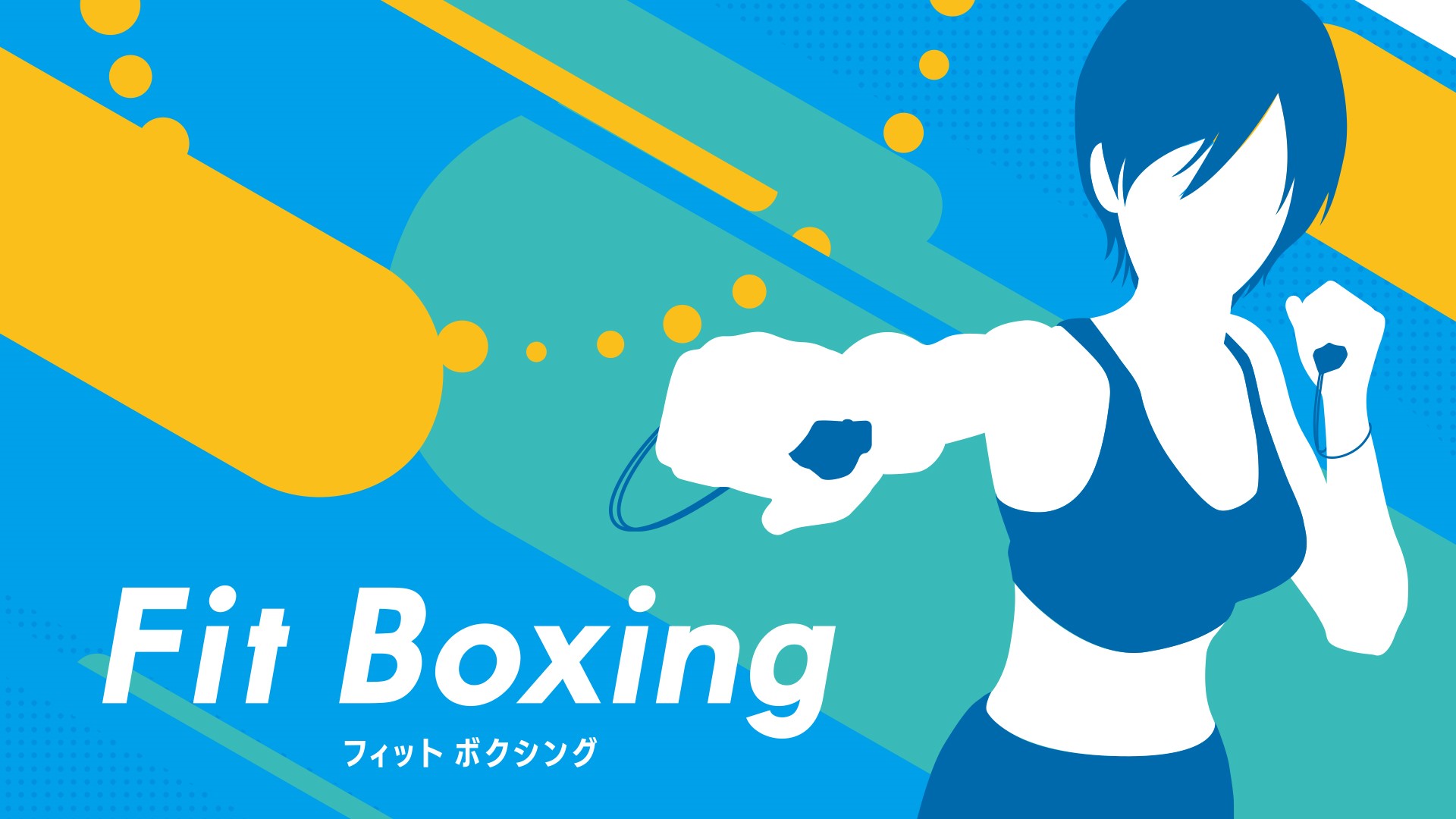 Finally a game with a mean left and a right hook! Developed by Imagineer who recently opened an official Japanese website. Fitness Boxing has finally shown it’s one-minute gameplay demonstration video for rhythm boxing. Check it out below:

It is quite interesting to see where this goes as you don’t see too many games like this around. It will be out very soon in Japan for Switch on December 20th, 2018; followed up by December 21, 2018, in Europe and later for North America on January 4, 2019.