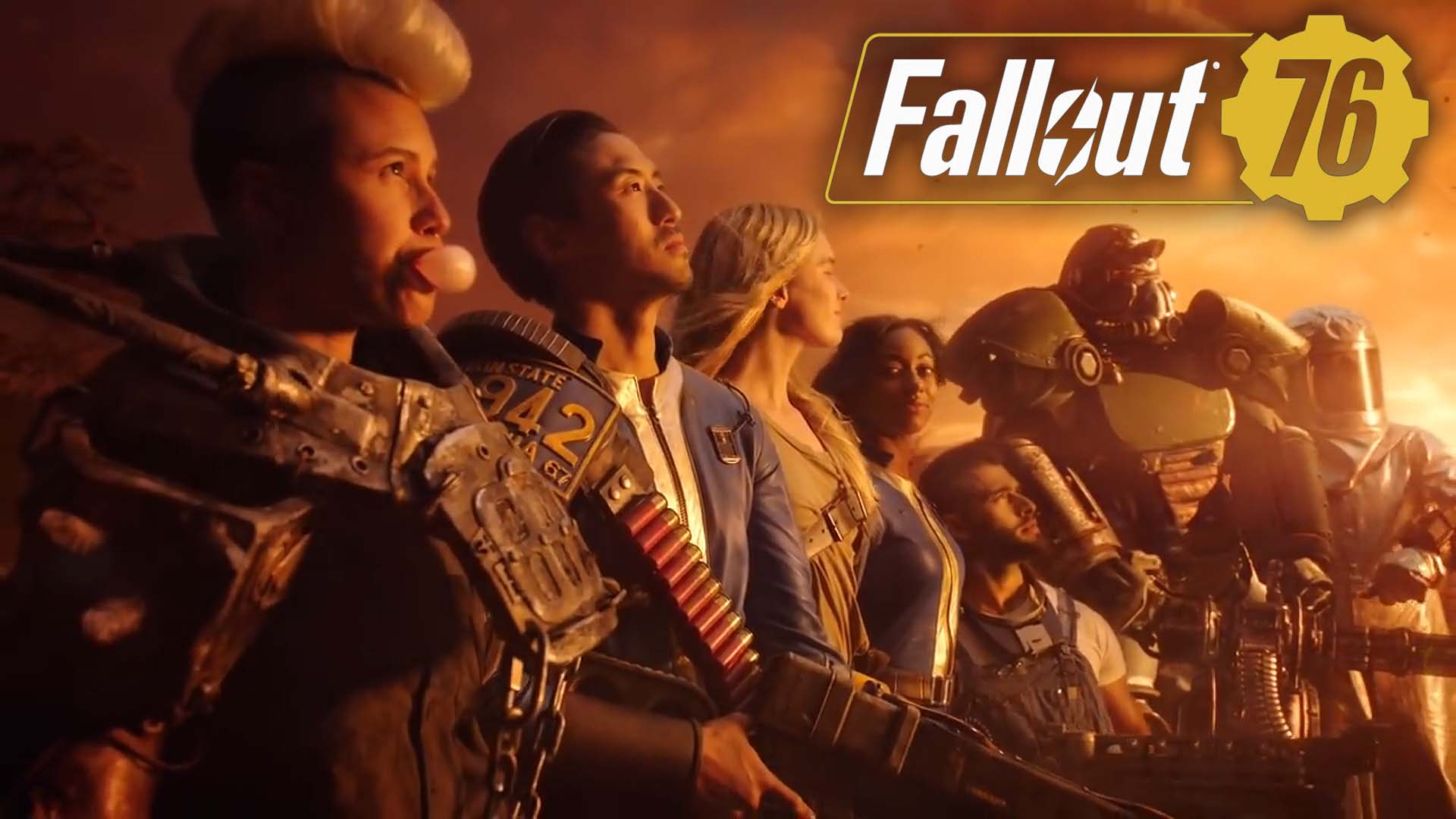 Fallout 76 is little more than just two weeks away from its launch, so it is no surprise Bethesda is building up the hype with a brand new live action trailer. The trailer itself is nothing short of bizarre and snazzy that carries a psychedelic feel to it.


This latest instalment for the Fallout series takes post-apocalyptic theme onto a survival MMO approach. It is a big shift from the single-player approach that is known in the series. Another major change and it has a connection to the initial shift is the removal of NPCs in the game. The NPCs was one of the few components that drives the experience in the Fallout series. Many will consider this a big risk for such a long-standing franchise. Nontheless, this comes as no surprise as Bethesda wants each player to craft their own story and experience as they play. With the ability to able to nuke your friends, this will make up for the lack of NPC’s interactions.

Bethesda has expressed that they are keen in putting every effort they can to make this the best Fallout experience for players. However, initial impressions from the early beta test has shown concerns about the game’s visuals being subpar and has the usual Bethesda Bugs buzzing around. Nonetheless, as experience has shown, the majority of things can be fixed with consistent updates and patches to ensure a smooth experience for players and Bethesda seems adamant in committing to that for their upcoming title with the help of player feedback.

Fallout 76 is making its way to the PS4, Xbox, and PC this coming November 14th. There will be no Switch version as Bethesda deemed it “wasn’t doable”. Sorry Switch owners.