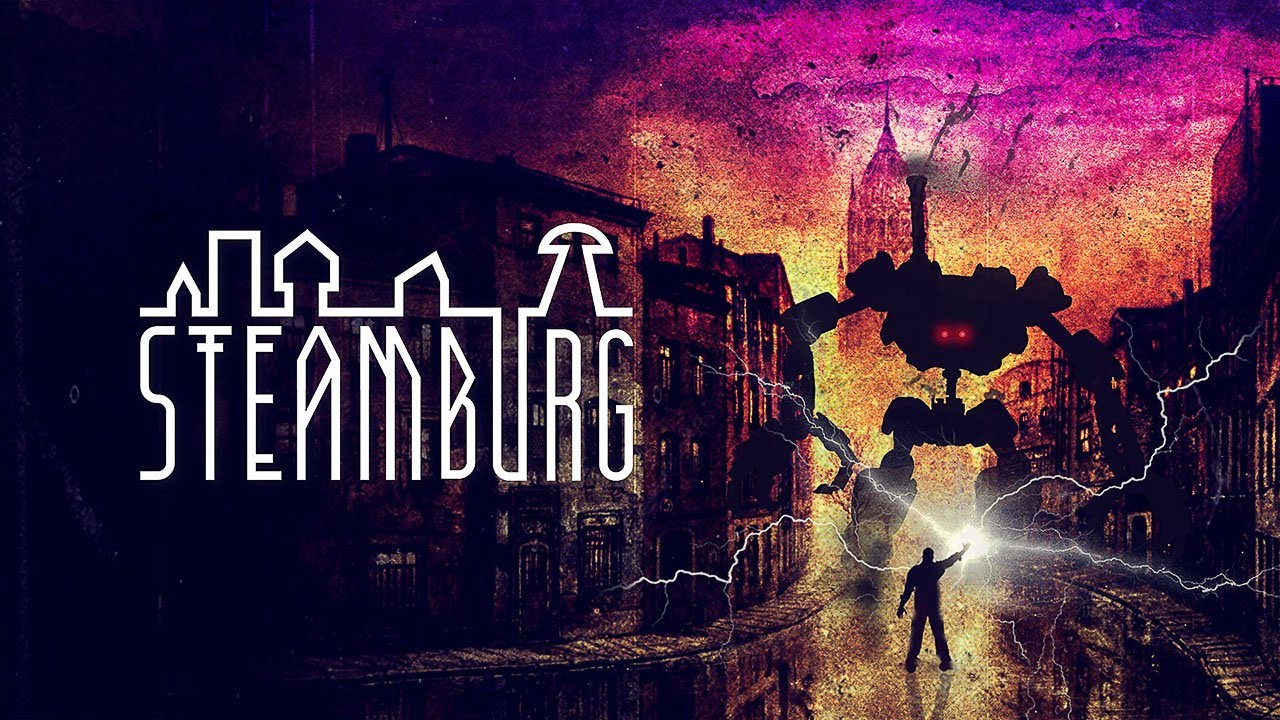 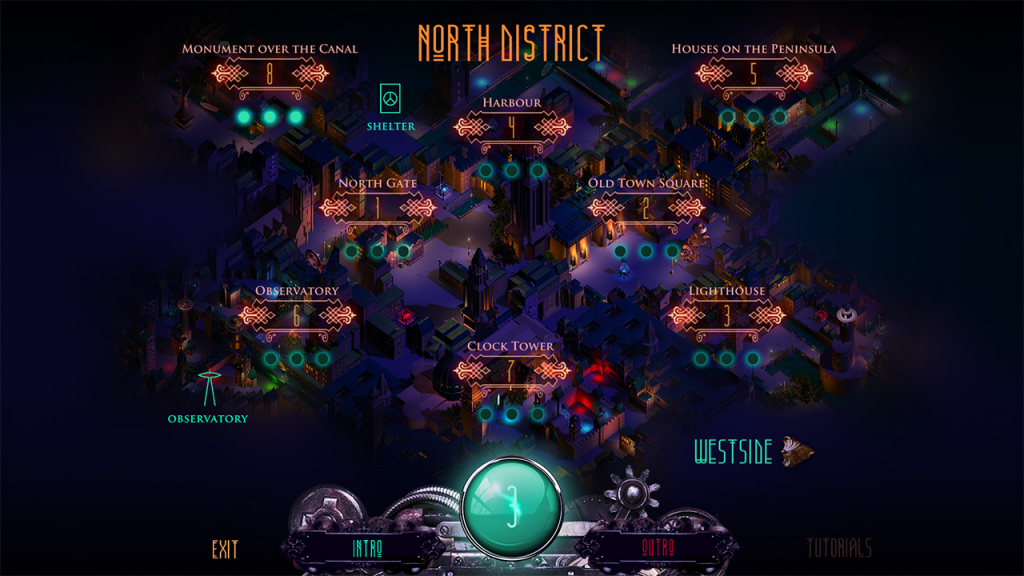 You assume the role of Professor Vincent Cornelius Moore. Unarmed, you must fight the robots that invaded the city of Steamburg. Your only available weapon is small electro-bombs that lure the robots and stall their progress, but only temporarily.

With clever strategy you may trick the robots chasing you to collide with a Tesla coil, ultimately destroying them. While the premise of the gameplay sounds simple, it quickly becomes insanely addictive as robots appear in larger numbers and at a much quicker pace!

Narrative elements are of great importance. In 2016, Steamburg won an award for Best Storytelling at White Nights in Helsinki. Dialogues reveal Vincent to be a scientist responsible for testing a new weapon in Steamburg. At the same time, he is searching for his fiancée who was reported to be in Steamburg when the robots attacked.

Some narrative elements are connected directly with the gameplay. Players can also find many letters and photos and discover the love story of Vincent and his fiancée.

An ornithological adventure together with friends in Wingspan, the strategic card game for bird enthusiasts coming for the Switch