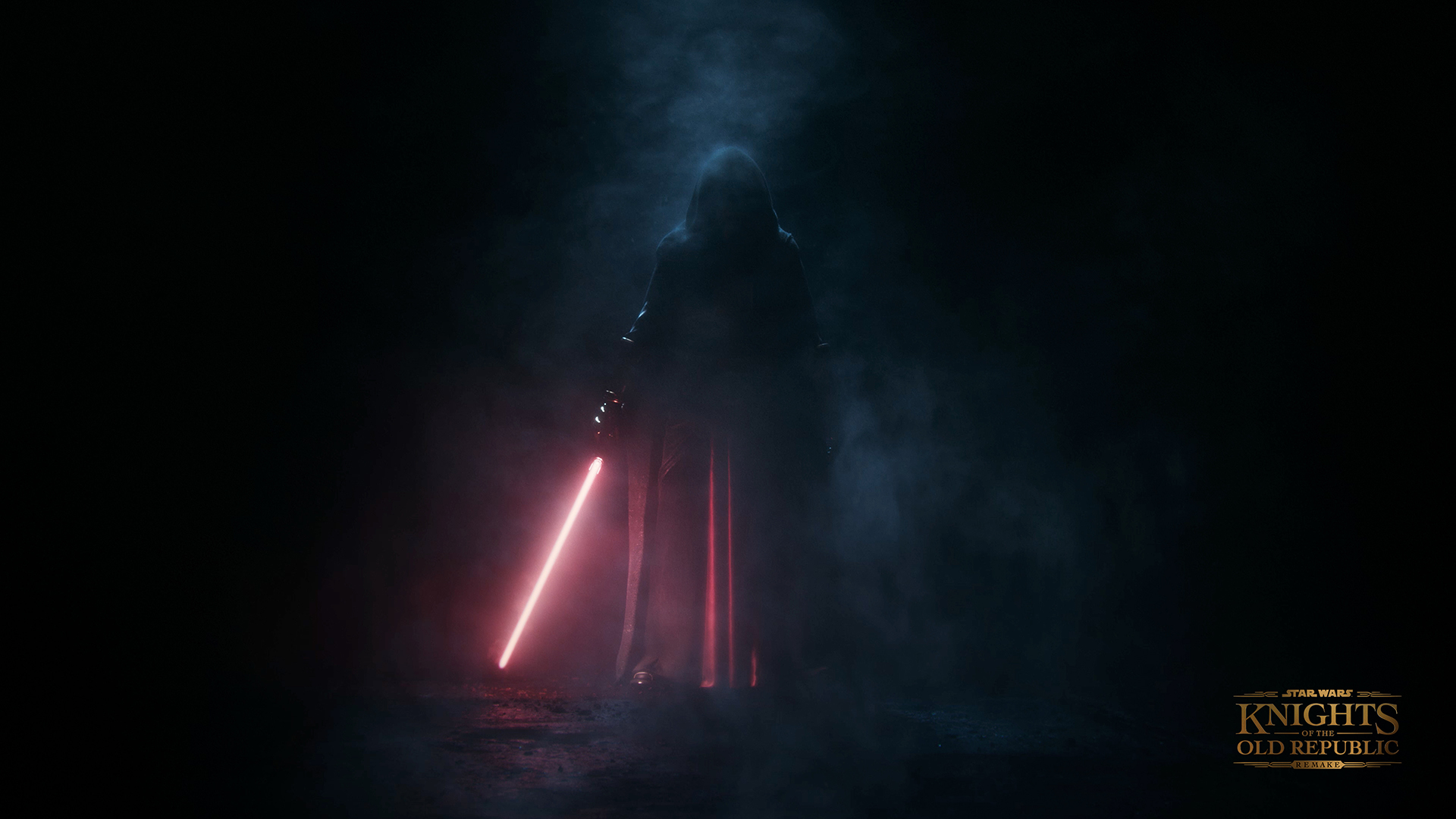 Aspyr, Lucasfilm Games, and Sony Interactive Entertainment (SIE) have revealed that Star Wars: Knights of the Old Republic – Remake will be coming to the PS5 and PC platforms. The game will be a remake of the Star Wars story and blockbuster role-playing game which was experienced by millions of fans around the world.

In development as a PlayStation 5 console exclusive at launch and for PC, Star Wars: Knights of the Old Republic – Remake is completely rebuilt from the ground up for a new generation of players to experience this legendary tale as never before.

A Team of Veterans

“We’ve spent the past several years assembling the very best talent from across the industry to deliver a modern vision of this timeless Star Wars legend,” said Aspyr co-founder Ted Staloch. “As lifelong Star Wars fans with extensive experience working with many of its best games, we have the deepest love and admiration for Star Wars: Knights of the Old Republic and cannot wait to share this amazing remake with the rest of the galaxy.”

“Star Wars: Knights of the Old Republic stands out among the Legends of Star Wars storytelling, and we’re thrilled to be joining with Aspyr and Sony to remake this Legend for a new generation of players,” said Douglas Reilly, VP, Lucasfilm Games. “Our teams have been working closely and share a deep commitment to honouring what fans love about the original while bringing new fans on this incredible journey.”

“Nearly 20 years after its debut, Star Wars: Knights of the Old Republic remains one of the most highly requested remakes from the PlayStation community,” said Eric Lempel, SVP, Head of Global Marketing, Sony Interactive Entertainment. “The time is finally right to bring this dream to life for both diehard fans and those who have yet to experience it.”

One of the Greatest

First released in 2003, the award-winning Star Wars: Knights of the Old Republic still stands today as a landmark achievement, frequently ranked among the greatest video games of all time. A pinnacle of Star Wars Legends storytelling, Star Wars: Knights of the Old Republic is set around 4,000 years before the events of the original trilogy, introducing a new cast of heroes and villains in an epic struggle for the fate of the galaxy. The game is beloved by fans and has been praised by critics for its deeply engaging narrative, memorable characters, sense of immersion and discovery, and choice-based gameplay.

Sadly, no release date or timeframe has been announced yet for the game but I am sure this tease is enough to make fans happy for a while.