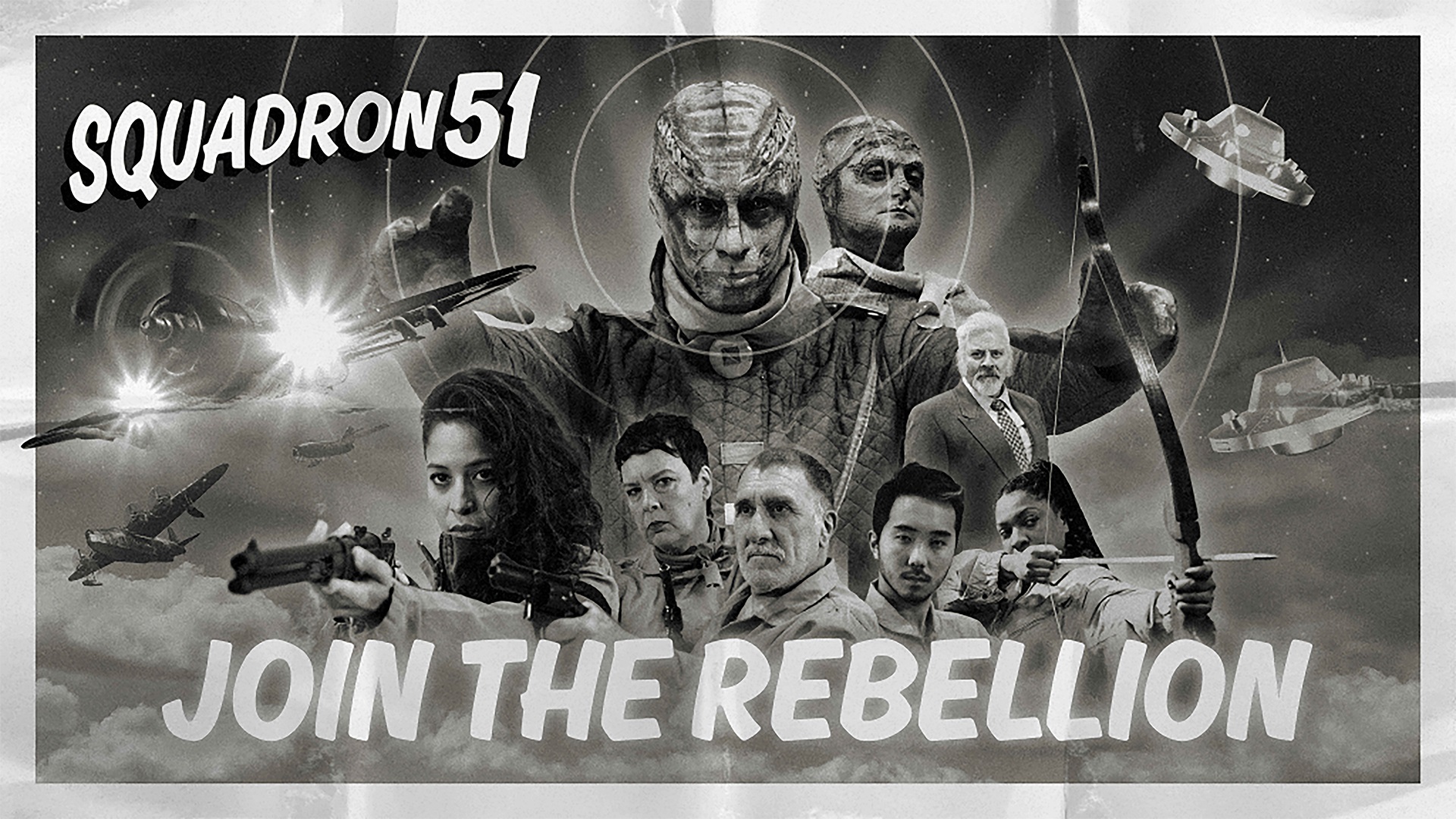 Prepare your battlestations; alien annihilation is on the horizon! Publisher Assemble Entertainment, in coordination with Chinese partner WhisperGames, Brazilian film company Fehorama Filmes, and developer Loomiarts, has announced the launch of a free prologue of Squadron 51 on Steam. Now featuring English voiceovers, a local co-op mode, and never-before-seen levels, bosses, and gadgets for your spaceship to defend Earth from a merciless alien invasion. 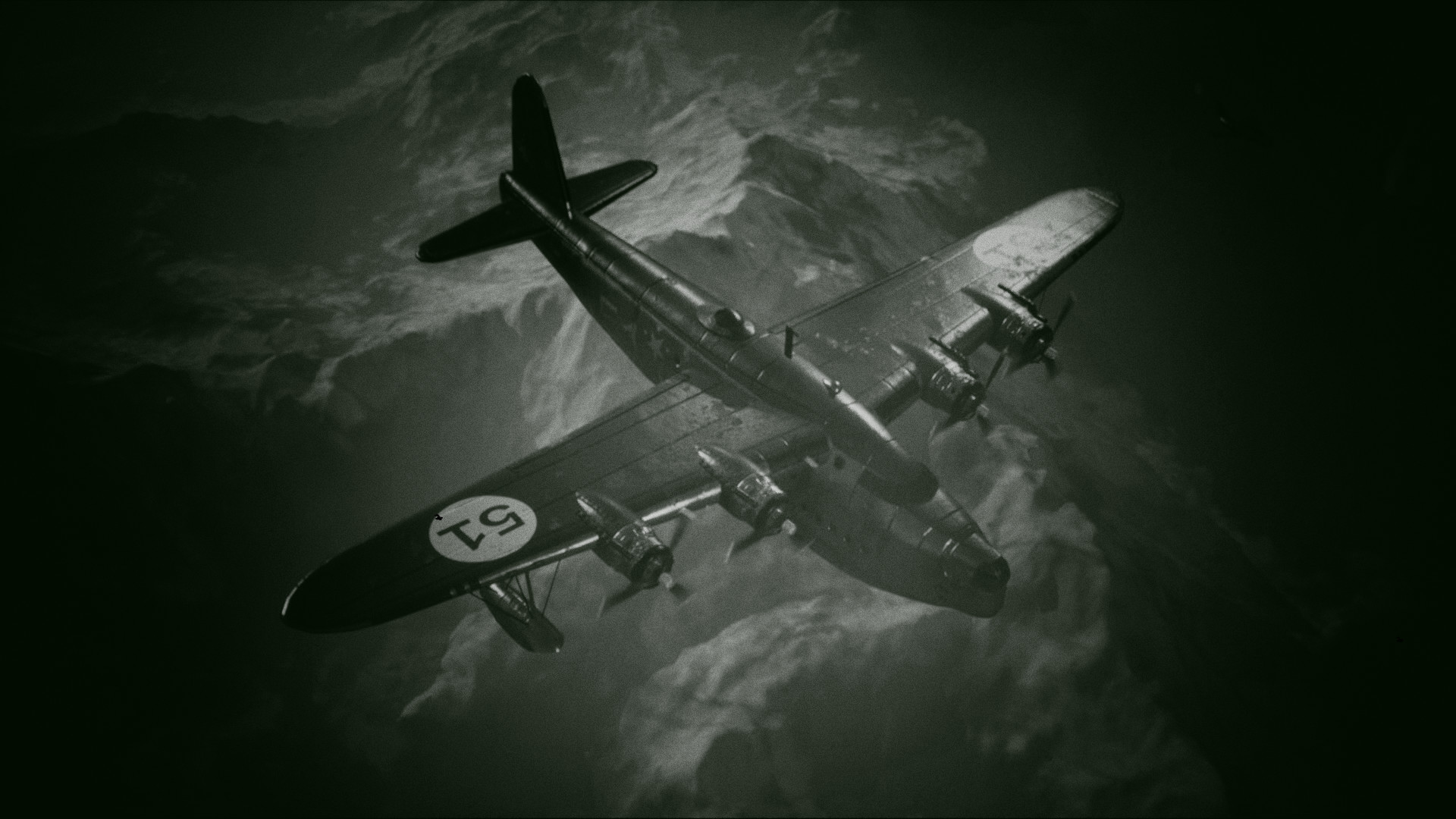 The global release of Squadron 51 is planned for 2022 on PC via Steam, Nintendo Switch, Xbox One, and PlayStation 4. The unique 2D Shoot ‘em Up was announced as part of a strategic partnership between Assemble Entertainment and WhisperGames. Squadron 51 is also featured in this year’s Tokyo Game Show 2021. 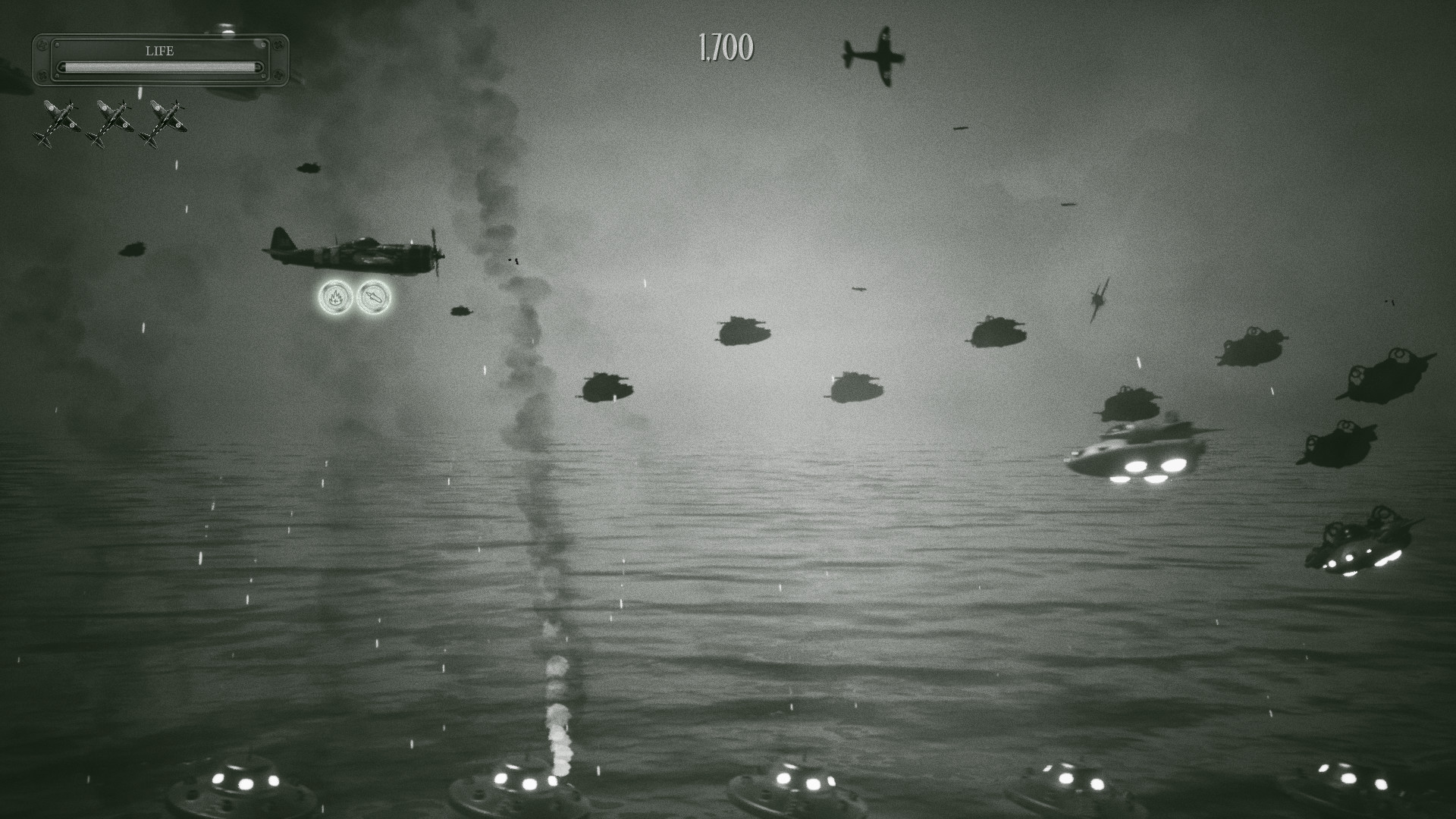 Warning! Extraterrestrials from outer space have arrived on our planet, bringing promises of a bright new future for the earthlings. However, this otherworldly partnership soon reveals a darker side as the VEGA Corporation, the alien enterprise led by the hideous Director Zarog, is imposing its predatory politics on the human race. In the midst of this oppression, the rebel group Squadron 51 rises as a response against the violent acts committed by these vile beings. Will the brave pilots of Squadron 51 and their aircraft stand a chance against Zarog’s diabolic fleet of flying saucers? 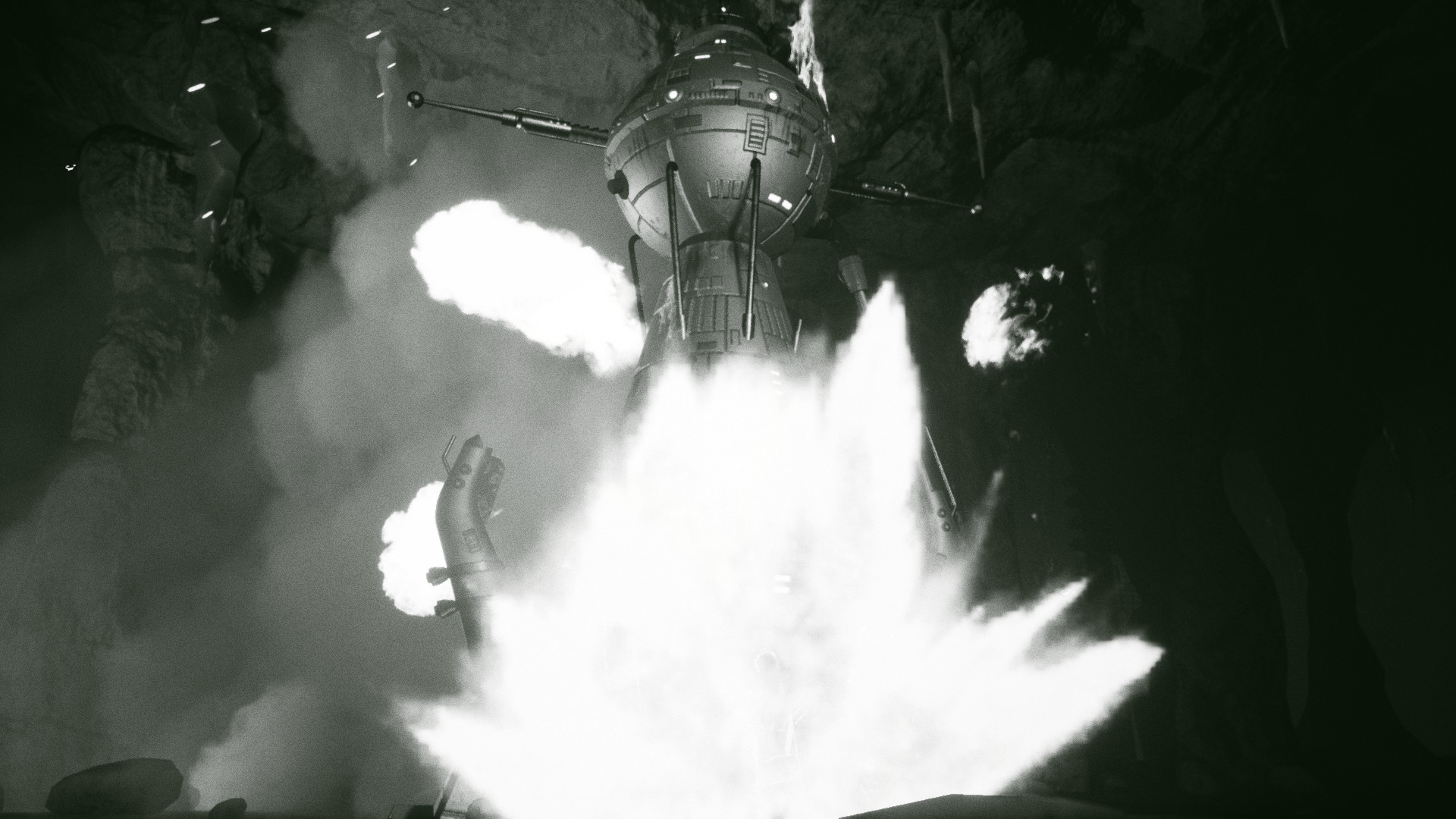