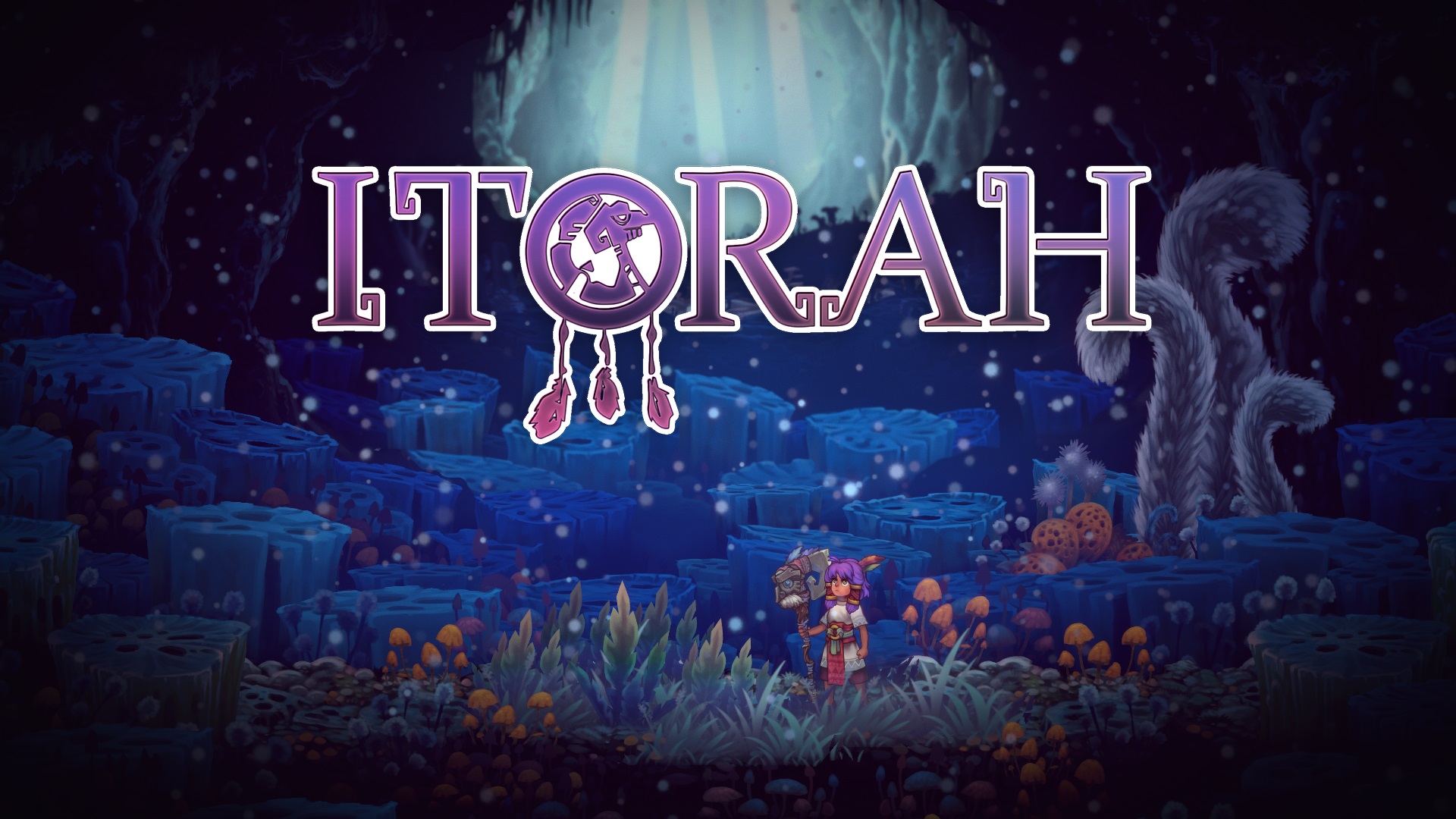 Mesoamerican-Inspired Platformer ITORAH Has New Demo for Steam Next Fest

Publisher Assemble Entertainment and developer Grimbart Tales has announced a brand new demo for their outrageously colorful action-platformer ITORAH as part of Steam Next Fest. The hour-long demo is available from October 1st to the 7th, and introduces players to never-before-seen sections of the game — including new biomes to explore and a formidable boss battle! 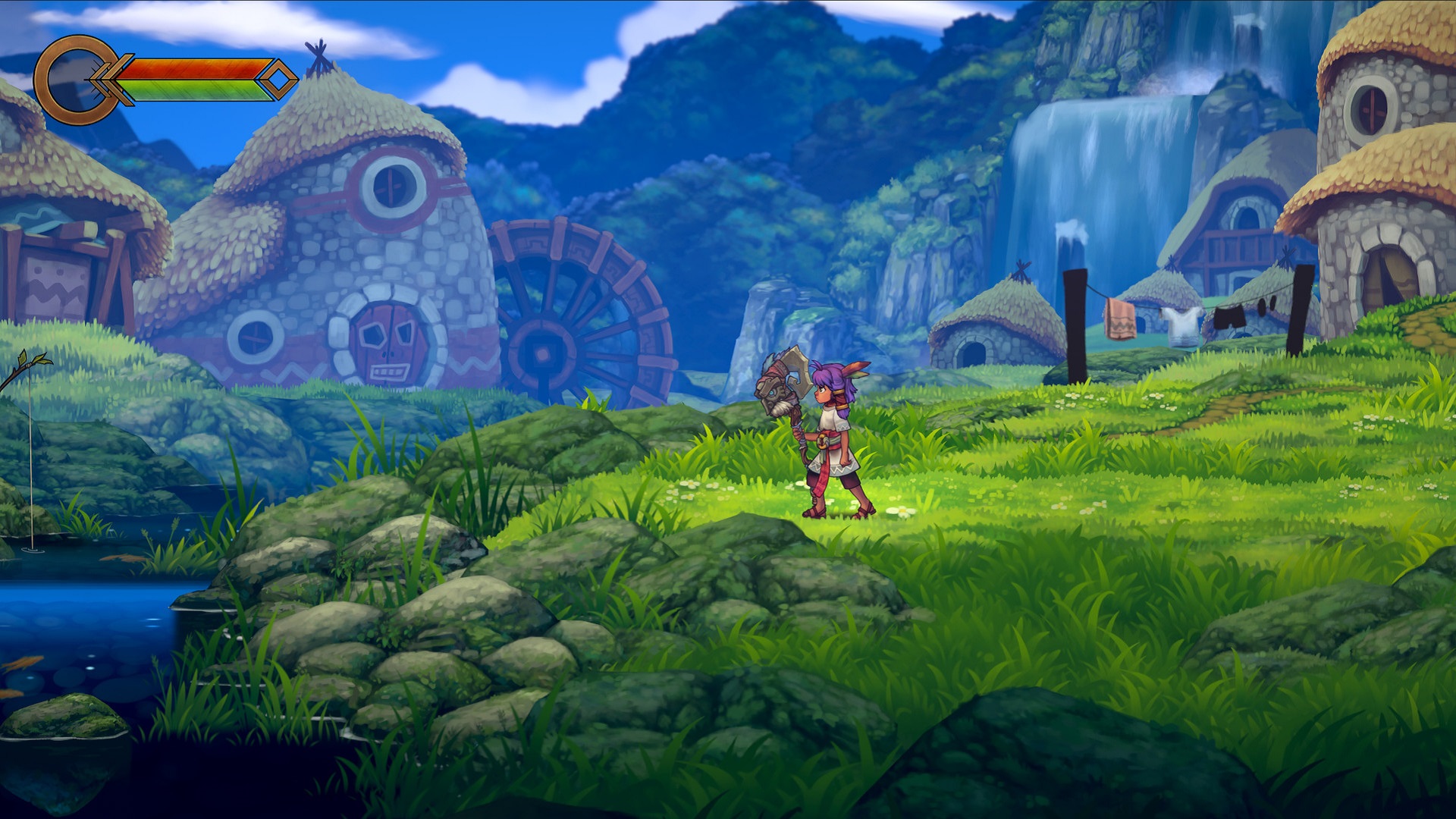 Inspired by the Mesoamerican culture and featuring a distinct, visually captivating art style and setting, ITORAH is a vivid, hand-painted 2D platformer with streamlined Metroidvania elements. Players join the titular Itorah as she fights her way through the stunningly realized world of Nahucan in her journey to save her land from a deadly and mysterious plague. With tight, fluid controls and a heartwarming story of love and sacrifice, ITORAH challenges players with demanding platforming sections that utilize a series of unlockable abilities, as well as putting them through the paces with engaging combat and thrilling boss fights. 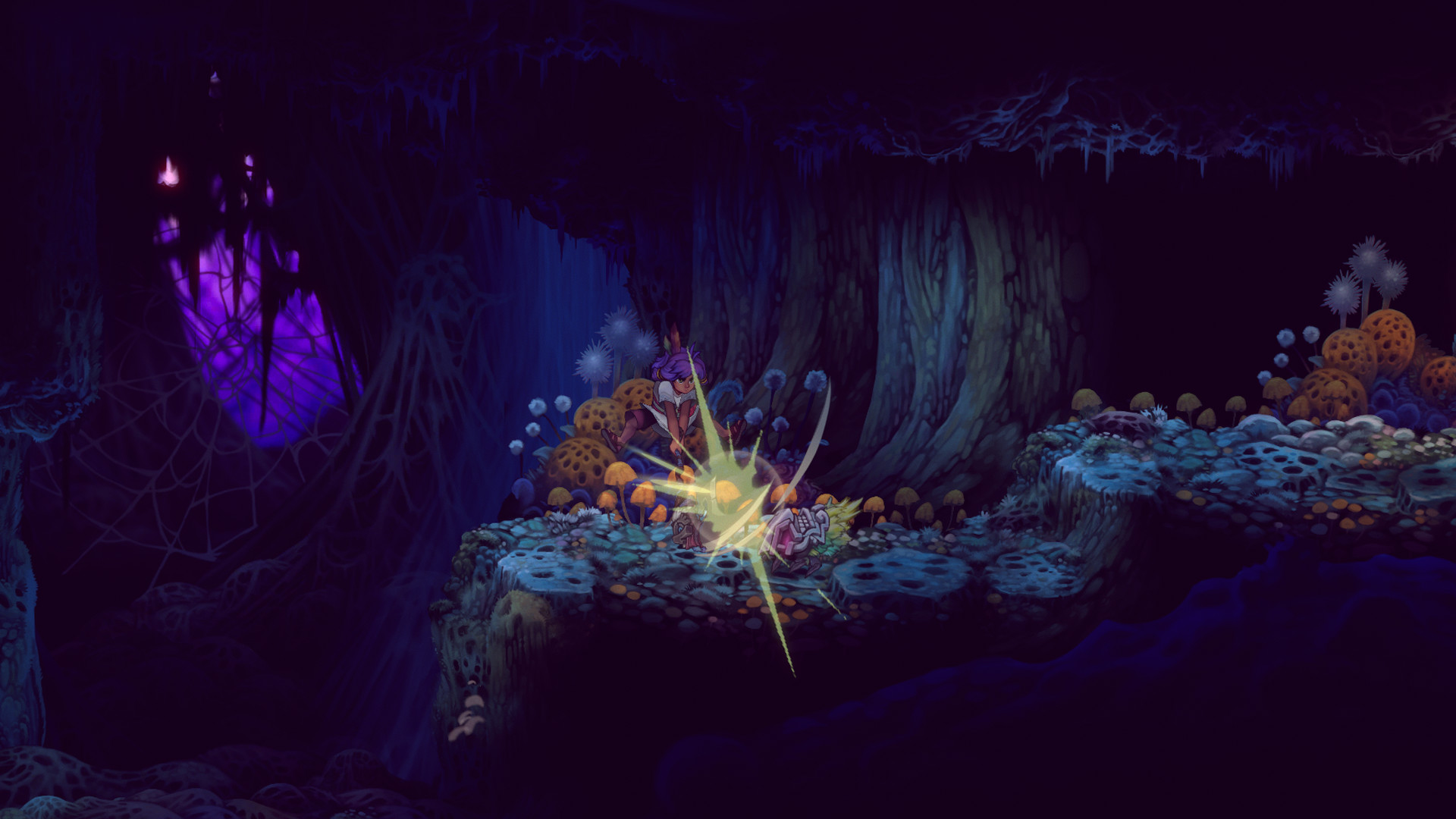