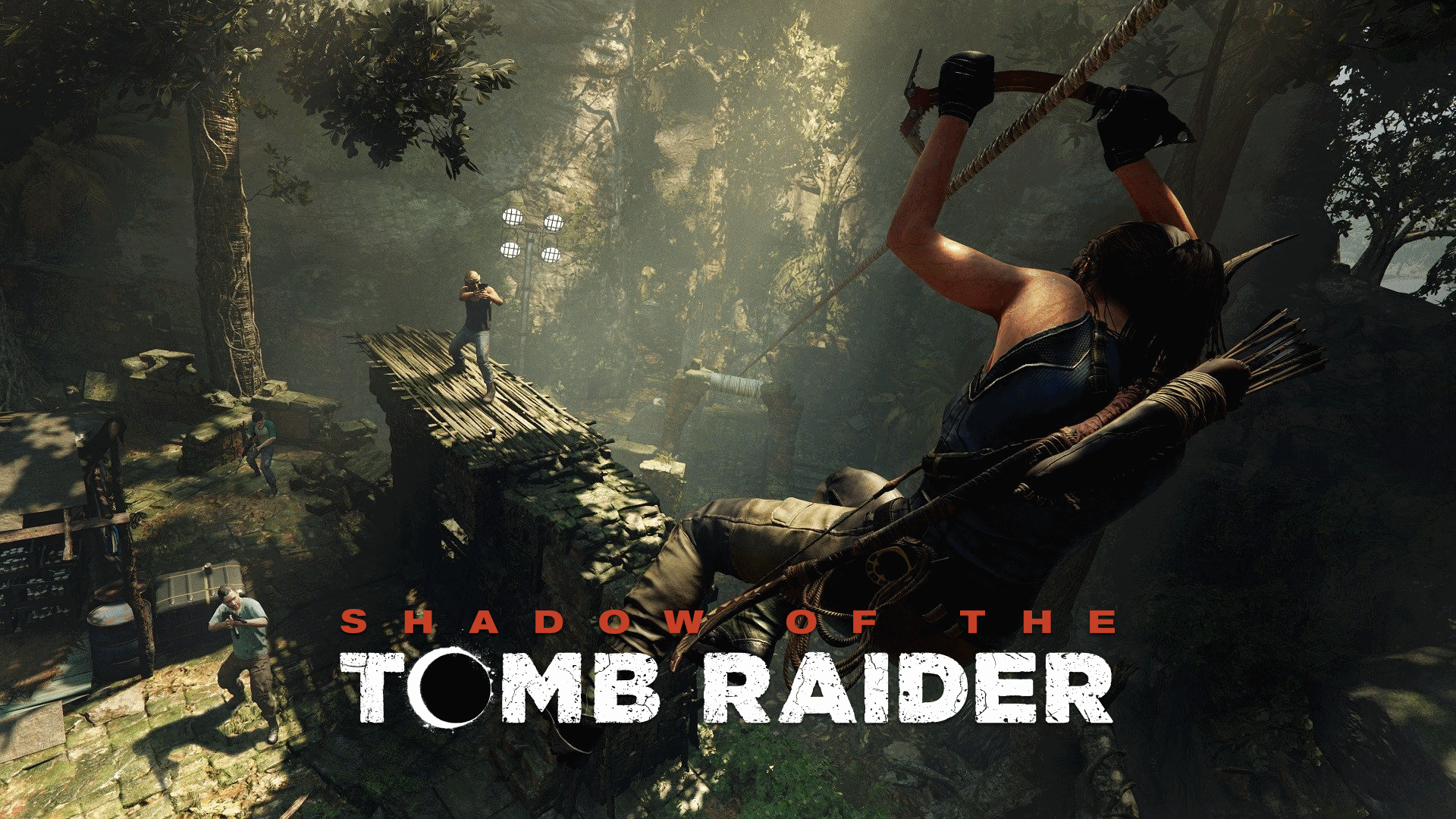 Shadow of the Tomb Raider- New game plus and more details

A follow up from previous post link relating to combat tactics, here is an update on the new game plus after you finish one playthrough confirmed by developer Eidos Montréal. For the new game plus, you will retain weapons, skills acquired, outfits, upgrades and gears from the previous playthrough. Additionally, you will also get to choose one of the 3 new paths to master which has the following description:

Focus more on the side of hunting and combat, allowing you to strike your enemies down with agility and ferocious velocity, cutting through your enemies with more knife takedowns.
Speaking of takedowns here’s a video of it:

Another focus on deceit and stealth like our previous post link relating to guerrilla warfare. Whereby Lara will attract or distract foes with sounds, decoy, environment, and mud disguise, ending enemies life from the shadows.

This look seems to be a sniper based path whereby you scope your enemies from afar while planning your next ambush or attack.

All of this paths may unlock certain outfits, mastery skills and weapons further from the first playthrough which is exclusive to the paths chosen by the player, making it both unique and special new game plus experience.

A gentle reminder that the game will be out soon on September 14, 2018, on all current gen consoles Xbox One, PlayStation 4, and PC.

Here are a few tidbits of the weapons Lara use in this video called makeshift arsenal, enjoy: