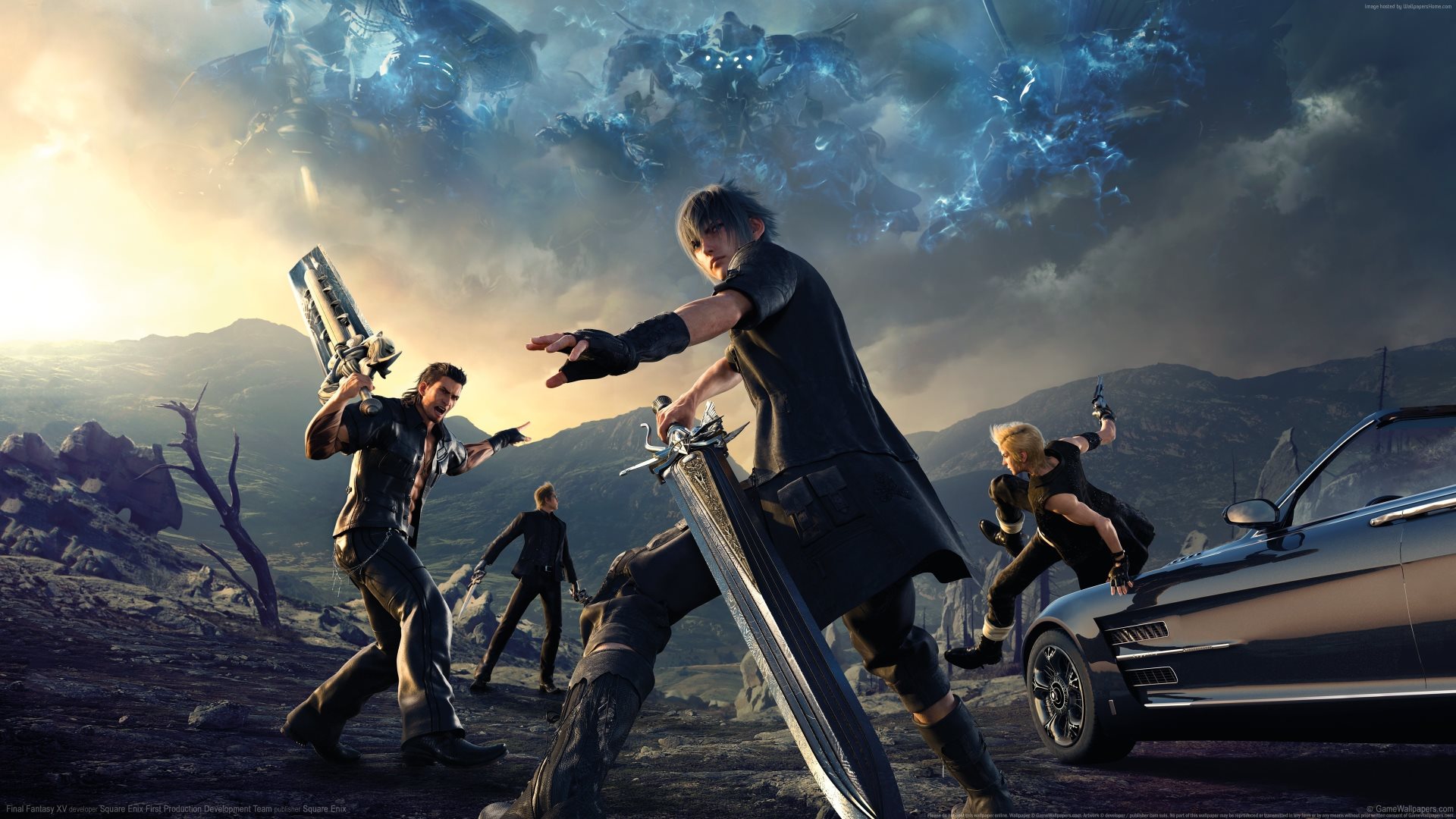 “Stadia brings new opportunities to our research and development teams, who always love a new challenge,” said Julien Bouvrais, Chief Technology Officer at Eidos-Montréal. “Being part of the first round of games released on the platform allows us to break new ground, and shows our studio’s dedication to delivering trailblazing experiences for all players.”

“We’re pleased with the opportunity to bring the engaging characters and immersive world of FINAL FANTASY XV to even more players through the Stadia platform,” said FINAL FANTASY Brand Manager Shinji Hashimoto. “The journey of Crown Prince Noctis is the perfect adventure for players to enjoy through Stadia.” 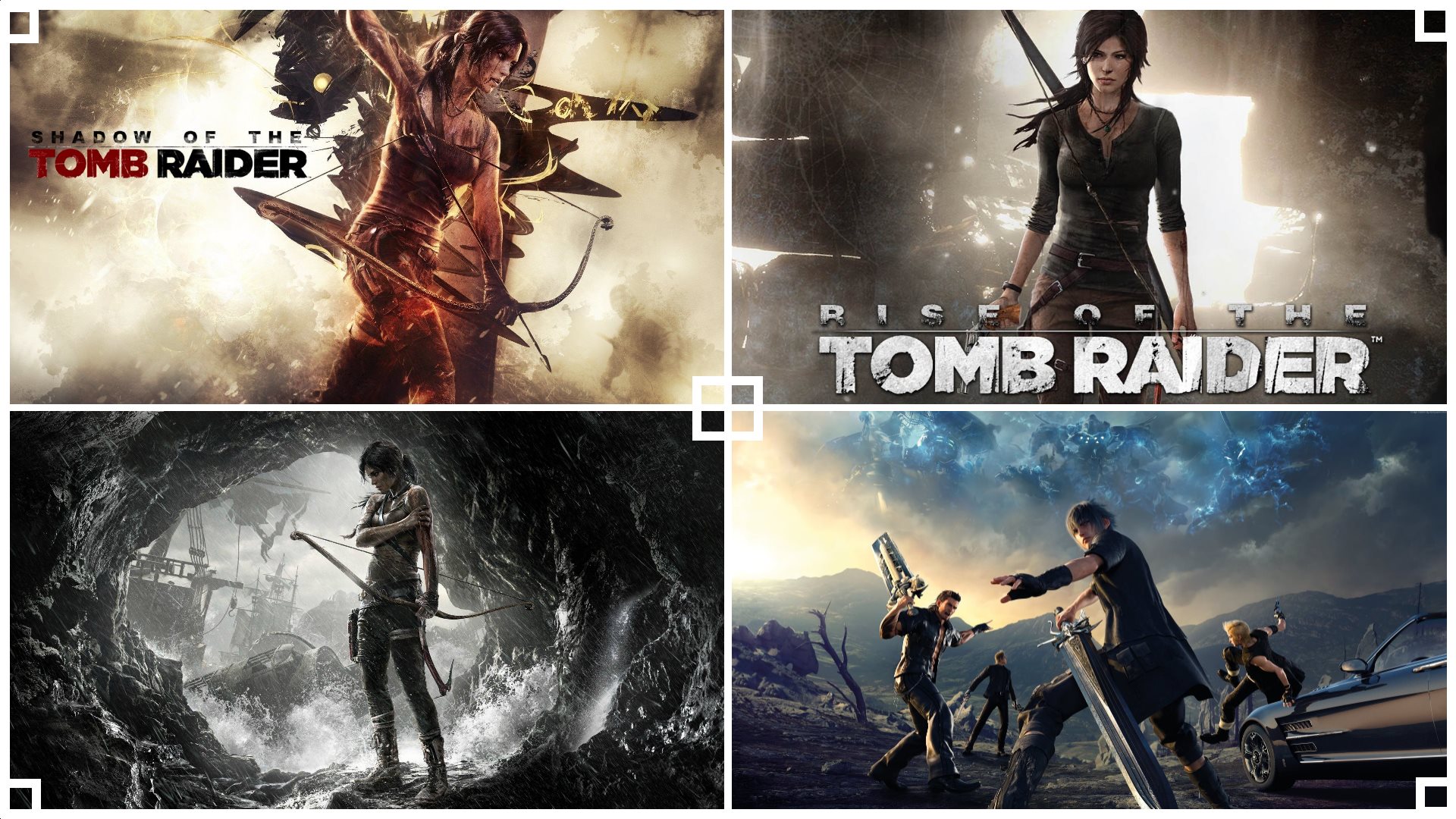