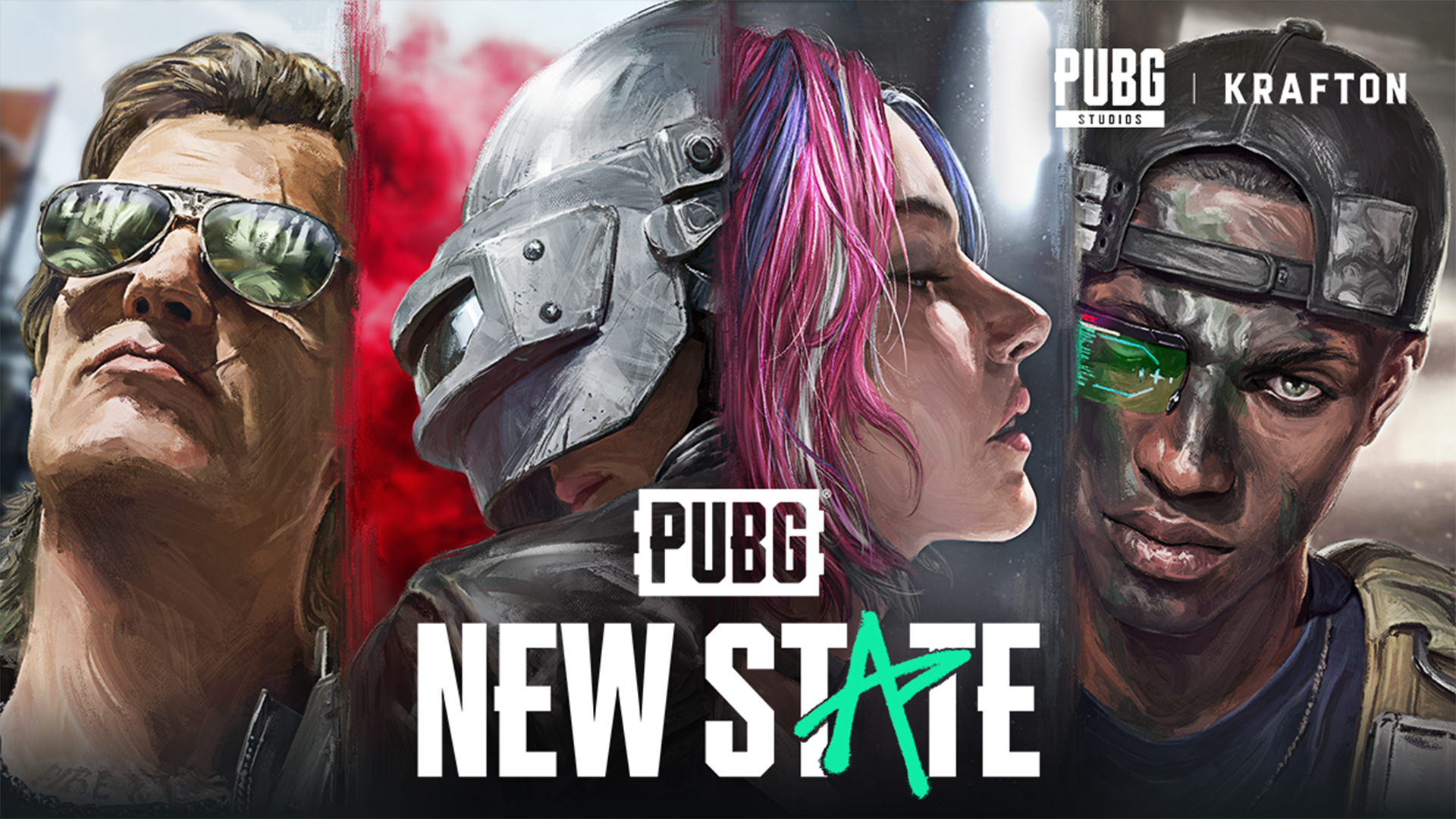 KRAFTON has officially released PUBG: New State, which is the latest battle royale game developed by PUBG Studios. The game pushes the boundaries of the battle royale genre by adding more gameplay features like weapon customization, the drone store and a unique player recruitment system.

Take competition to the next level with monthly Survivor Passes which allow players to unlock various in-game rewards during gameplay. Bi-monthly Ranked Seasons further intensify competition between the players in return for tier-based rewards. To celebrate the launch of the game, KRAFTON is additionally hosting an exclusive global “Play With Friends” campaign from 15 November to 21 November 2021. Players who log into the game each day can participate in the event and stand a chance to win exclusive in-game emotes and medals which can be used to exchange for items in the in-game store.