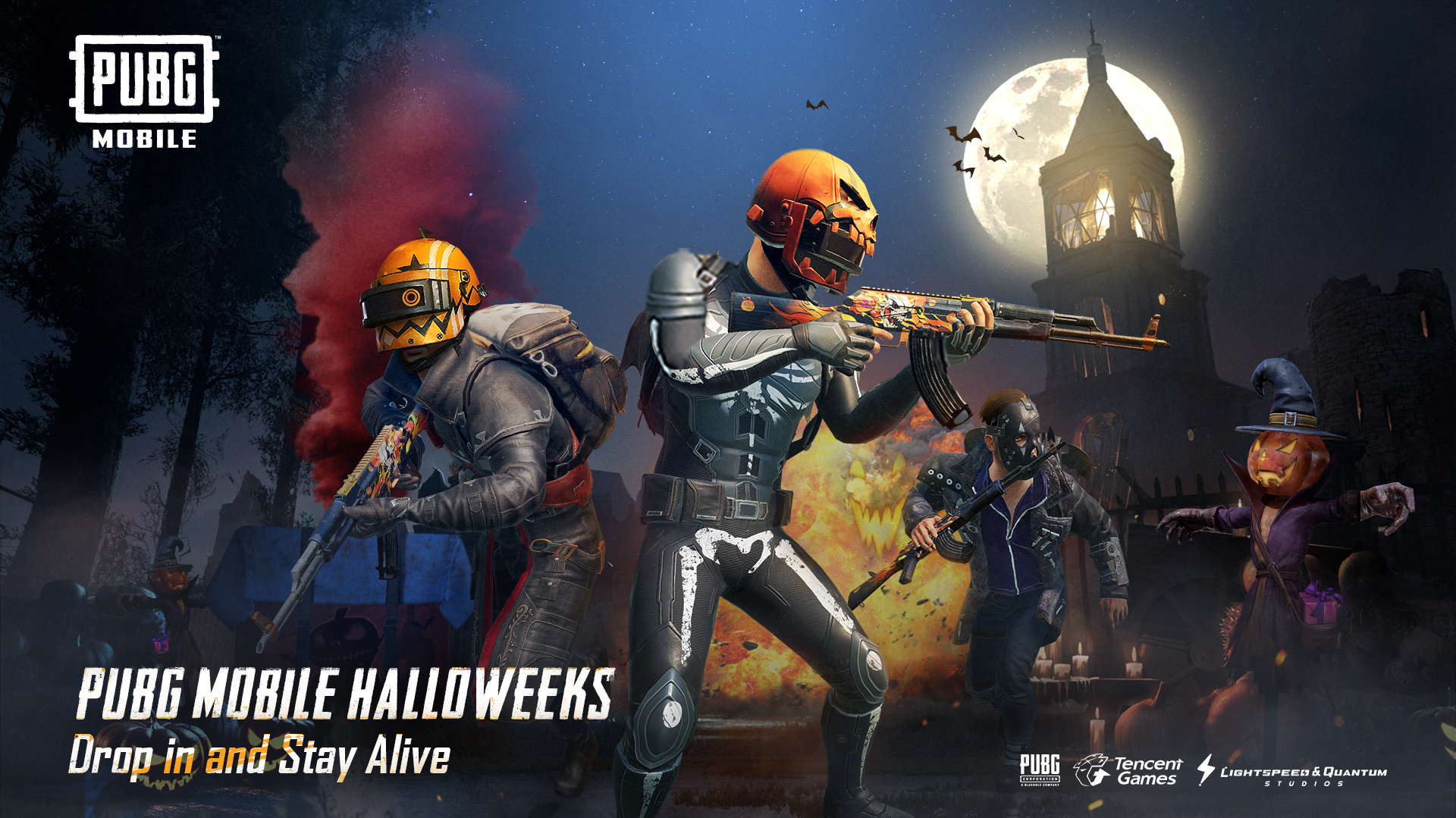 Players afraid of the dark are in for a treat, and a few tricks, with PlayerUnknown’s Battlegrounds Mobile (PUBG MOBILE) newest content update, available now on the App Store and Google Play. The 0.9.0 update delivers both tricks and treats to the more than 20 million daily active PUBG MOBILE players, with an all-new night mode on the Erangel map, as well as Halloween-themed in-game content, including new weapons and vehicles, balancing improvements and more. 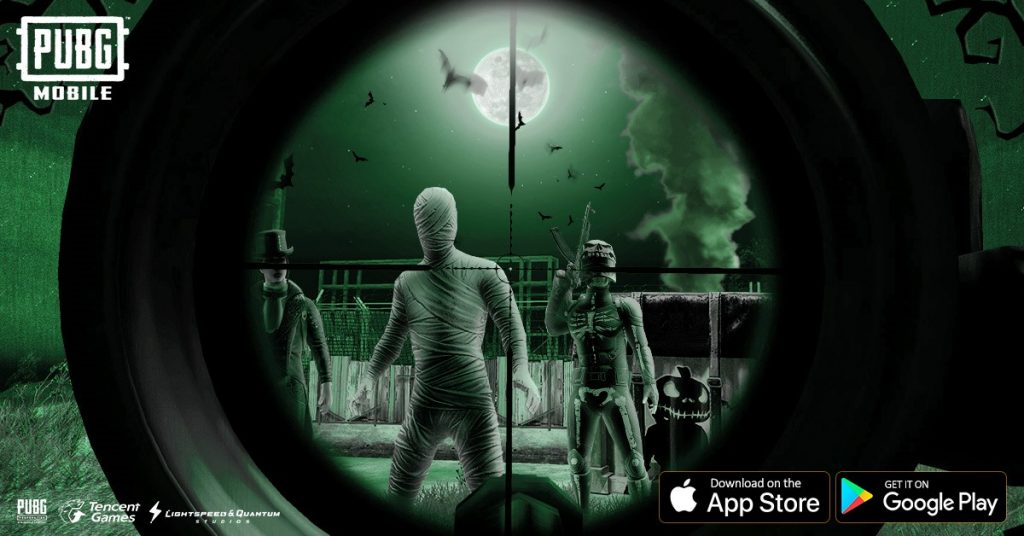 The 0.9.0 update arrives just one month after the introduction of the rugged yet dense Sanhok map as Tencent Games and PUBG Corp continue to amplify and enhance the PUBG MOBILE experience, with new features including: 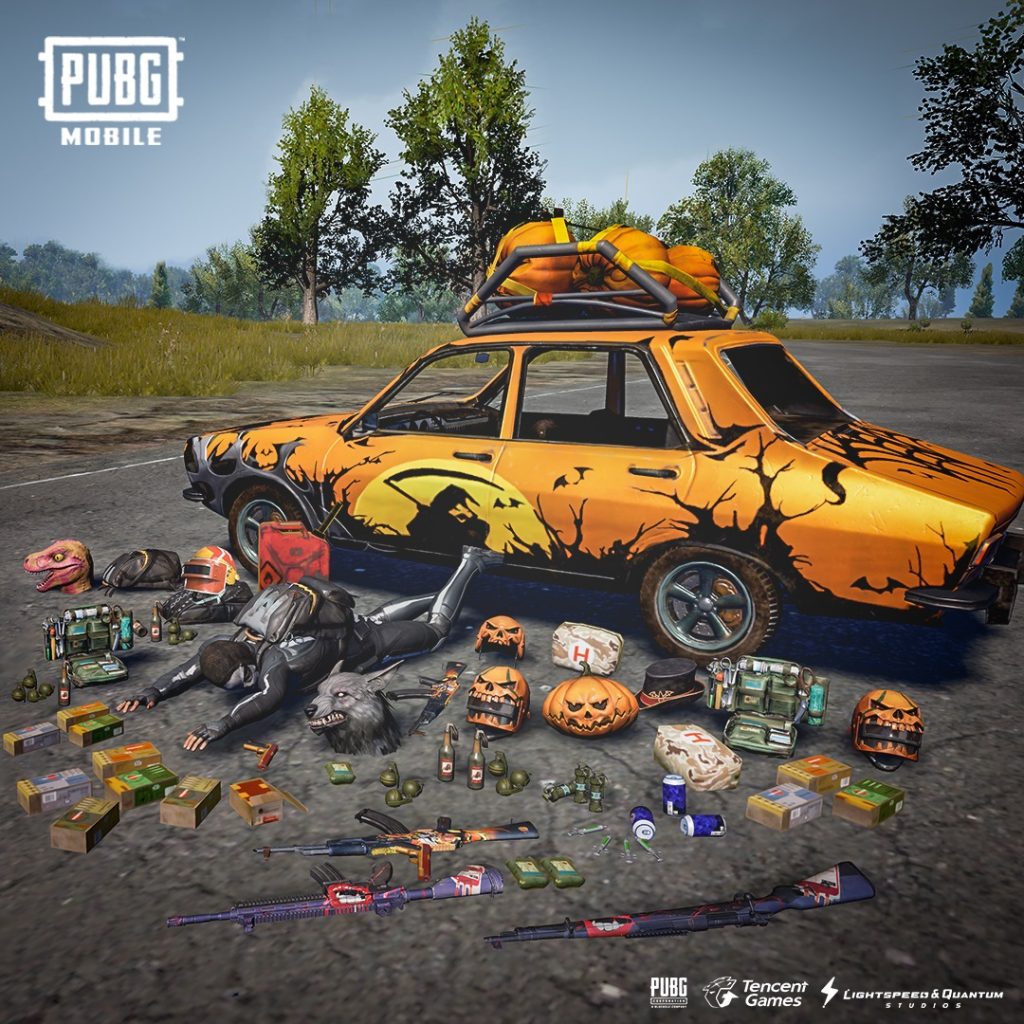 In addition to all the latest in-game content, the Version 0.9.0 content update delivers several new social features and balances, including:

To celebrate the latest upcoming updates, the developers at Tencent Games and PUBG Corp will host an exclusive party at Father Duffy Square in New York City on Oct. 28 from 12:00 p.m. to 8:00 p.m. EST. Attendees will have opportunities to receive special PUBG MOBILE prizes and other goodies. More information about the New York City party can be found on the PUBG MOBILE official Facebook Page.

PUBG MOBILE is available to download for free on the App Store and Google Play.

We got a good tip starting out Navigators in Alchemy Stars