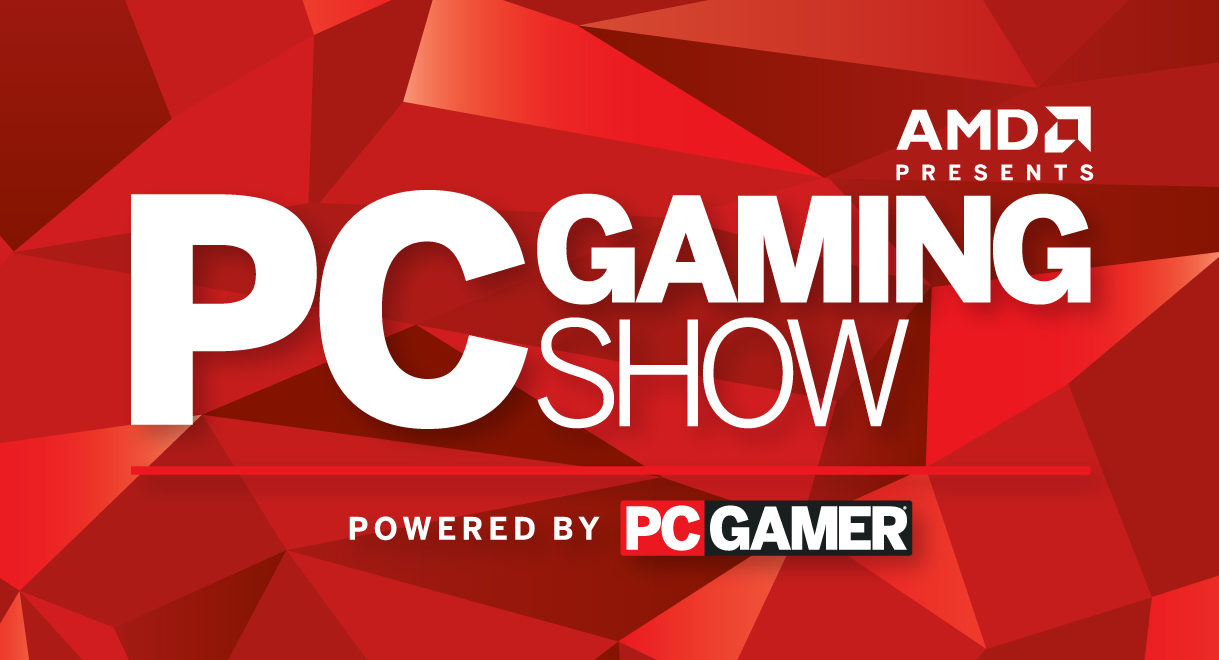 So the PC Gaming Show has just ended and we stayed up late to see what is what for our PC Brothers. The show begun by having Sean “Day9” Plott host the event. For those who do not know, Day9 is a famous youtuber and shoutcaster.

The first reveal was XCOM 2: War of the Chosen which will be releases on August 29 2017. It will feature three new alien champions to Earth for us to fight and also three new factions we can gain favors from. Each of the new alien champions will be unique and will have a lot of new skills as you progress. With new weapons and abilities also release together with the expansion, I am sure fans of the XCOM series will enjoy it.

Going next was a short trailer for Ooblets from Double Fine. This game with its unique art has multiple gameplay shown. It has a clear Animal Crossing feel with it character customization and exploration. Then there is the farming expect which allows you to nature creatures called Ooblets and use them in battle like Pokemon. With item collecting and house decorating, it will be certain this game will get attention when it releases on 2018 on PC and Xbox.

Next was Battletech, which is a turnbase Tactical Mech Game. The closed beta is currently running for the crowdfunding backers. This game will feature a full single player mercenary campaign where players will have a base of operation name Argo, which is a space station which allows the player to upgrade, change or repair the mechs. Managing you team off and on the battlefield is very important and I am sure fans of the table top would love this.

Following up was a trailer of Mount & Blade II: Bannerlord from TaleWorlds Entertainment. This game has been in development for very long and the trailer now shows up new mechanics like battle formations, giving orders and some interesting AI. Sadly there is no date yet for the fans and we might just have to wait longer.

Surprise, surprise. Octavian “Kripparrian” Morosan made an appearance to announce the expansion for Shadowverse called Wonderland Dreams. Shadowverse is a collectible card game (CCG) created by Cygames, which has quite a fan base and tournaments around the world. This new expansion will introduce 104 new cards to the game.

Next was a short presentation from Intel and the only thing that caught my attention was that they are working with Bungie to optimize Destiny 2 for the PC.

After Intel’s presentation, Developer Andrew Shouldice show off new gameplay of a game called Tunic where you play as a cute little fox. The game looks interesting with its isometric camera and art style. It is planned to release on 2018 for PC, Mac and consoles.

Player’s Unknown Battlegrounds developer shows up and inform us more about the future for the game. New updates will allow players to climb and vault over fences, walls and other objects. They are also giving some dynamic weather which should provide some extra difficulty and variety for players. There are new weapons and also new maps coming some. Mods will be supported in the future as they try to make some fixes.

Next is from TripWire Interactive, announcing a seasonal event called Killing Floor 2: The Summer Sideshow. The trailers shows the game visiting the circus with crazy clowns and more wacky cosmetic items. This event will last for 1 month with weekly outbreaks mode which like a special brawl mode and they can play it tomorrow on steam for free.

Turn 10’s Bill Geise shows up again to introduce the PC world to Forza Motorsport 7 first arrival to the PC. The game will support Keyboard and Mouse with universal support on any USB controllers. The game will run in 4k with unlocked framerate with 21:9 ratio.

Sea of Thieves and The Last Night unsurprisingly makes an appearance also. These game will support 4k with unlocked framerates with Sea of Thieves game being develop parallel with the Xbox version show that is a simple port over.

Next comes Bohemia Interactive whom presented a trailer of a new game. It looks like a polygonal sandbox game. It is called Ylands. The game also has a built-in game editor which allows for creating custom game modes and adventures.

There was also a Advance War inspired game called Wargroove. It is being develop by the same studio who did Stardew Valley. They show of the game and it ability to create and edit campaigns and maps.

Next is a world premier from Klei studio of Don’t Starve fame. It is a Sci Fi RPG game called Griftlands. The game is set to release late 2017 or early 2018.

We move on with Ready at Dawn showing off a new VR game called Lone Echo. It is like VR in space and the developers study astronauts in space to make the movement more realistic. Troy Baker will voice the AI for the game. The multiplayer component of Lone Echo is the Echo Arena which was one of Intel’s game with Oculus.

Next, Lawbreakers from Boss Key Studios makes an appearance on the PC stage. It is a quick twitch shooter with crazy movements and abilities. It was announce sometime back but it is now in closed beta with an event called Rise Up event with their beta who wants August 8 and also a Playstation 4 release with Playstation 4 Pro support.

Shadow of War also made an appearance. They introduce a new character named Altariel. This will be the first story DLC about her which will expand her character called The Blade of Galadriel.

The final games announcement is from none other than Microsoft. Age of Empires is getting a remastered release. It will support full 4k and also online multiplayer with Xbox Live. All the assets and animation are redone for this game. Event the sounds and music are re-recorded for this version which should be since all the old sounds are dated. You can sign up for the beta at ageofempire.com.

Phew, with that the event closed and let me say, the list of games are quite impressive this time around.