Vertigo Games, Innerspace, and ARTE recently announced A Fisherman’s Tale, a VR puzzle adventure game is only a few weeks away from release, as it launches for PlayStation VR in January 2019 at $14.99/€14.99. (RM 71 est)

Heyyyy fishy fishy fishy!
A Fisherman’s Tale is a co-op game – but instead of playing with others, you’re teaming up with multiple dimensions of yourself! Able to twist and bend your newfound, peculiar reality, you’ll be challenged with multi-dimensional puzzles on your journey to the core of an unusually tall tale.

A Fisherman’s Tale will be available for PlayStation VR, HTC VIVE, Oculus Rift and Windows Mixed Reality in January 2019. 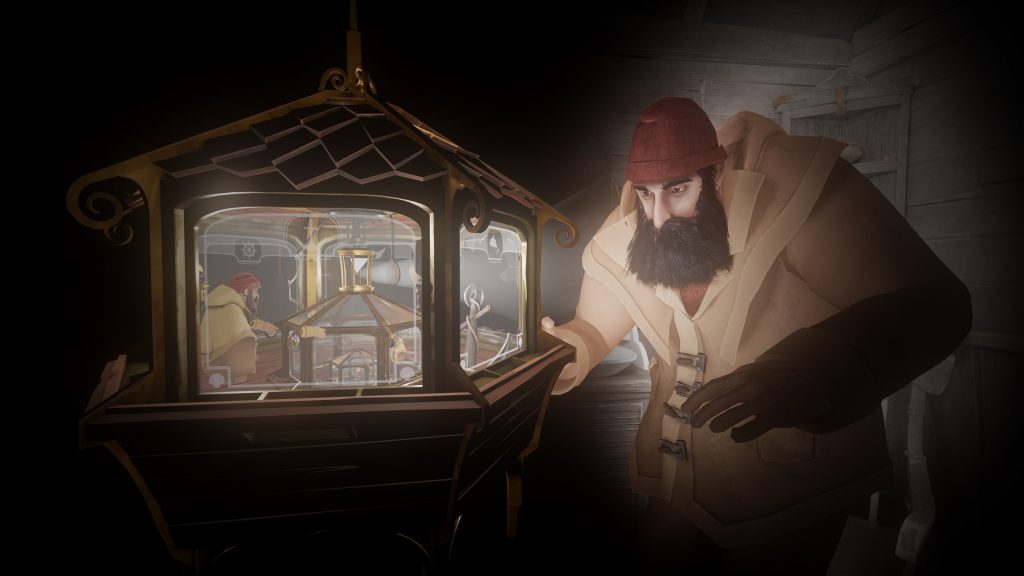 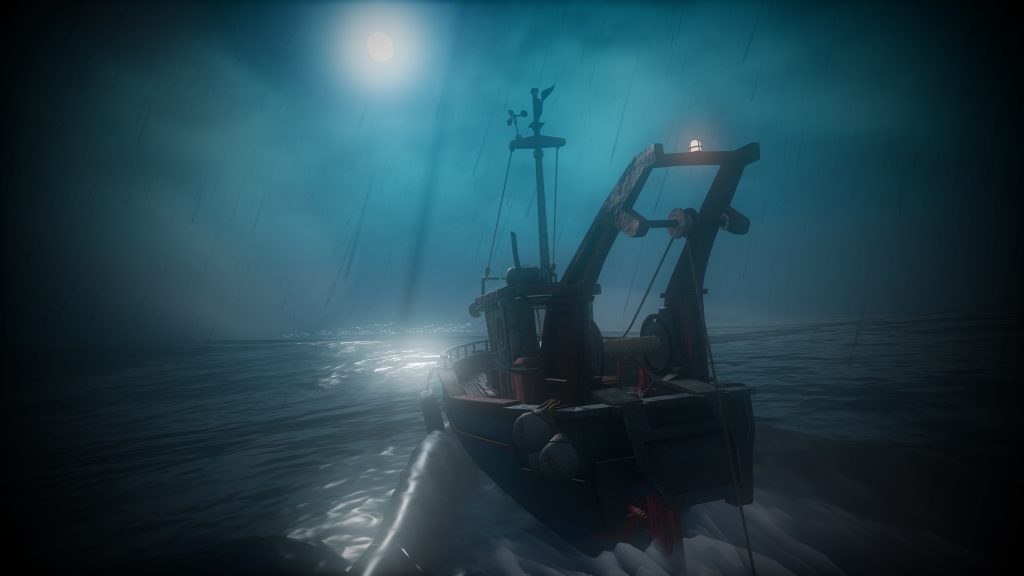 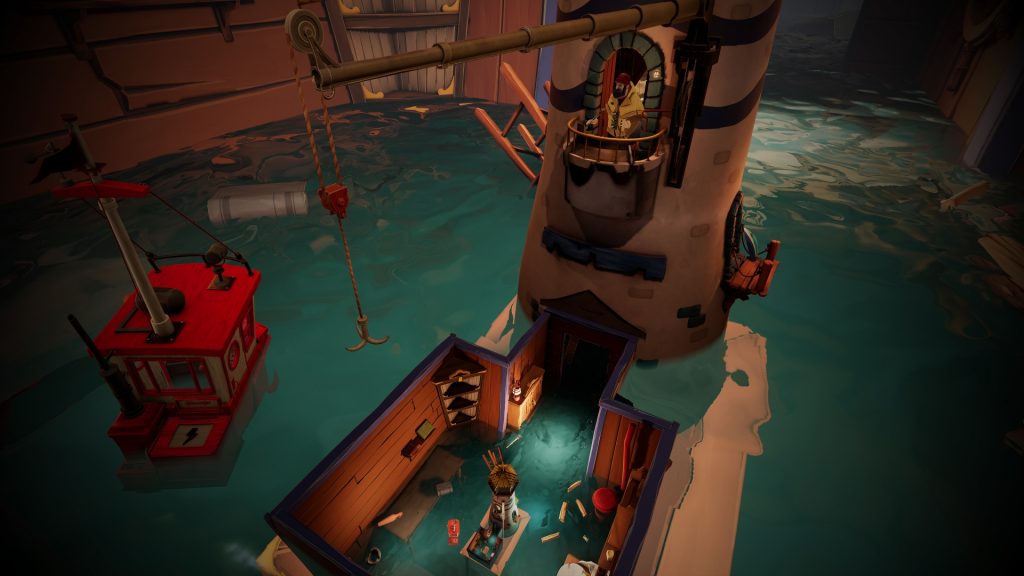 After The Fall Launches ‘Shock & Awe’ Update With New Arsenal, Free For All Mode And More