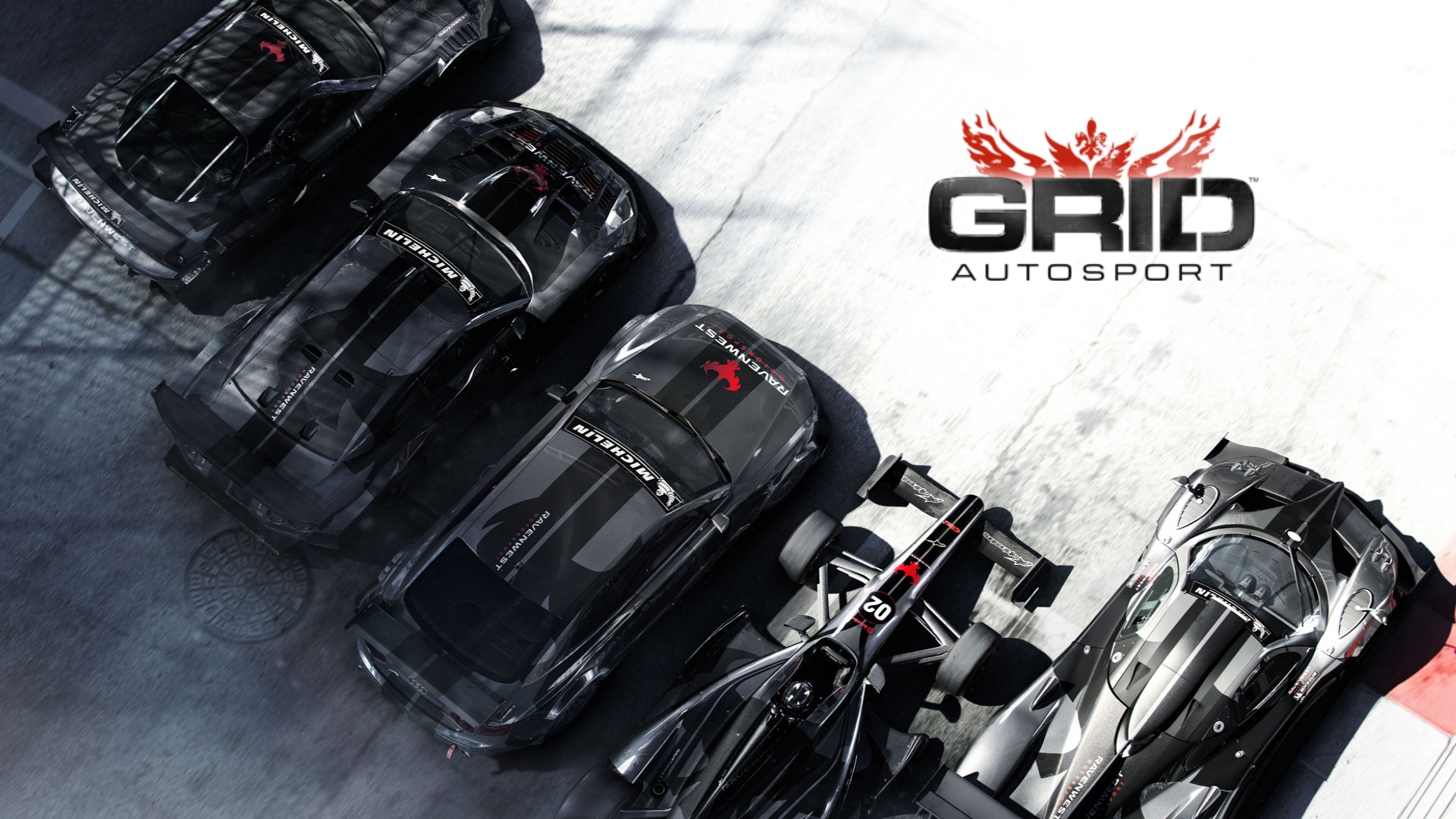 GRID Autosport challenges players to become pro-racers, mastering motorsport’s most exciting cars on the world’s most thrilling circuits, from the Indianapolis Motor Speedway to the city streets of Barcelona.
With customisable difficulty and a range of driving disciplines, GRID Autosport delivers an irresistible mix of realistic handling and high-speed thrills.

“GRID Autosport‘s AAA production values and deep yet accessible gameplay will make it a fantastic addition to the Nintendo Switch,” said David Stephen, Managing Director of Feral Interactive. “Following its success on iOS, we’re thrilled to bring it to Switch players.”