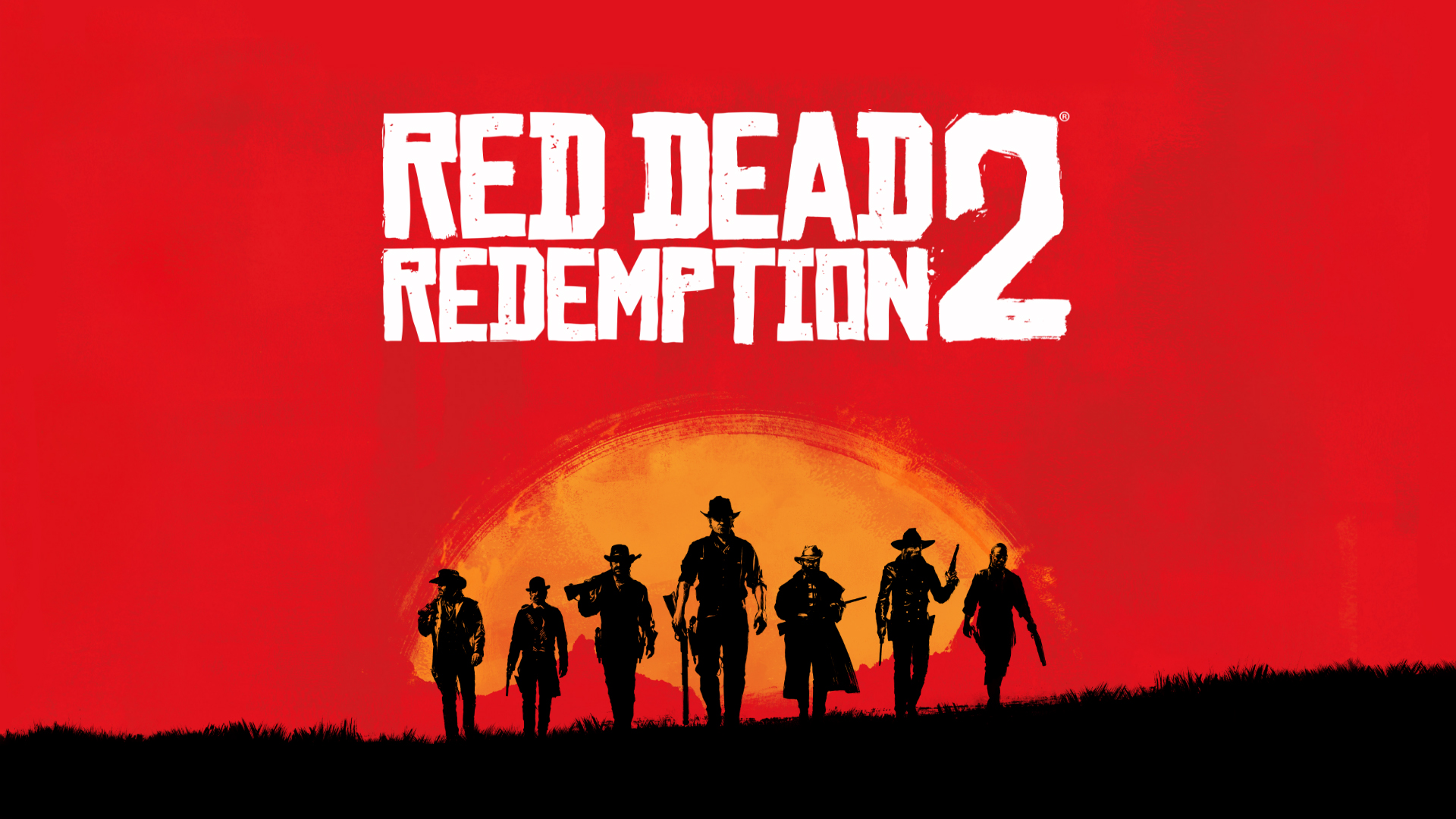 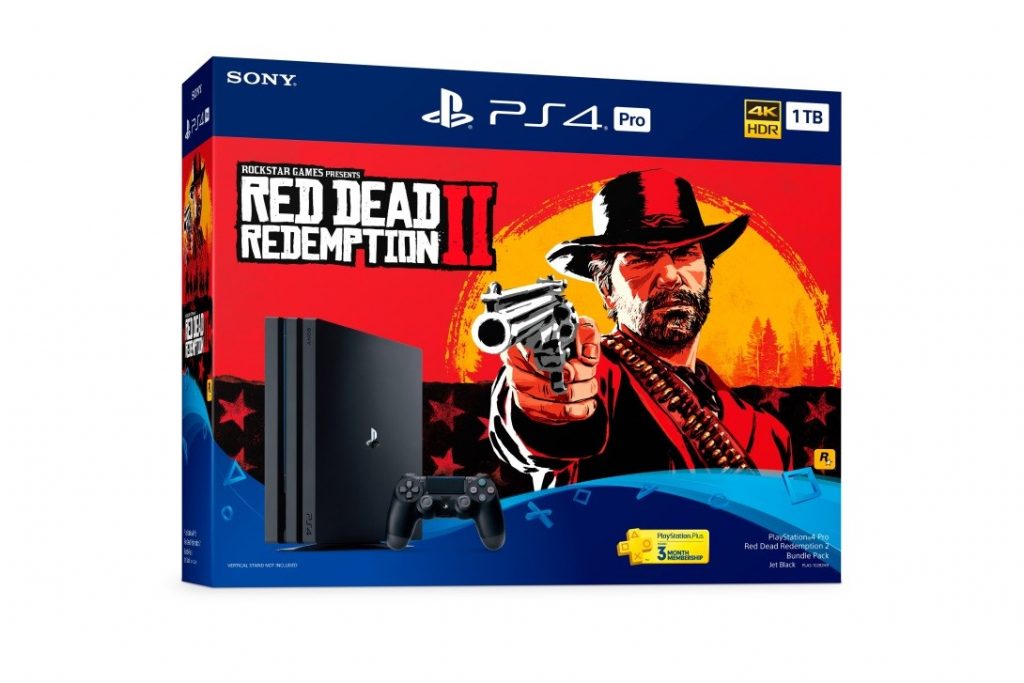 From the creators of Grand Theft Auto V and Red Dead Redemption, Red Dead Redemption 2 is an epic tale of life in America at the dawn of the modern age. America, 1899. The end of the wild west era has begun as lawmen hunt down the last remaining outlaw gangs. Those who will not surrender or succumb are killed. After a robbery goes badly wrong in the western town of Blackwater, Arthur Morgan and the Van der Linde gang are forced to flee. With federal agents and the best bounty hunters in the nation massing on their heels, the gang must rob, steal and fight their way across the rugged heartland of America in order to survive. As deepening internal divisions threaten to tear the gang apart, Arthur must make a choice between his own ideals and loyalty to the gang who raised him.

The Red Dead Redemption 2 Special Edition includes a printed world map and free download codes for content usable in the Story Mode such as;

Red Dead Redemption 2 is slated to release on October 26th 2018 and we cannot wait to get our hands on it.

Share
Facebook
Twitter
WhatsApp
ReddIt
Tumblr
Telegram
LINE
Previous article
Rumored new Nintendo Switch in the second half of 2019?
Next article
Mobile: Be the best in Sniper Arena and get yourself a Real Gilded Medal