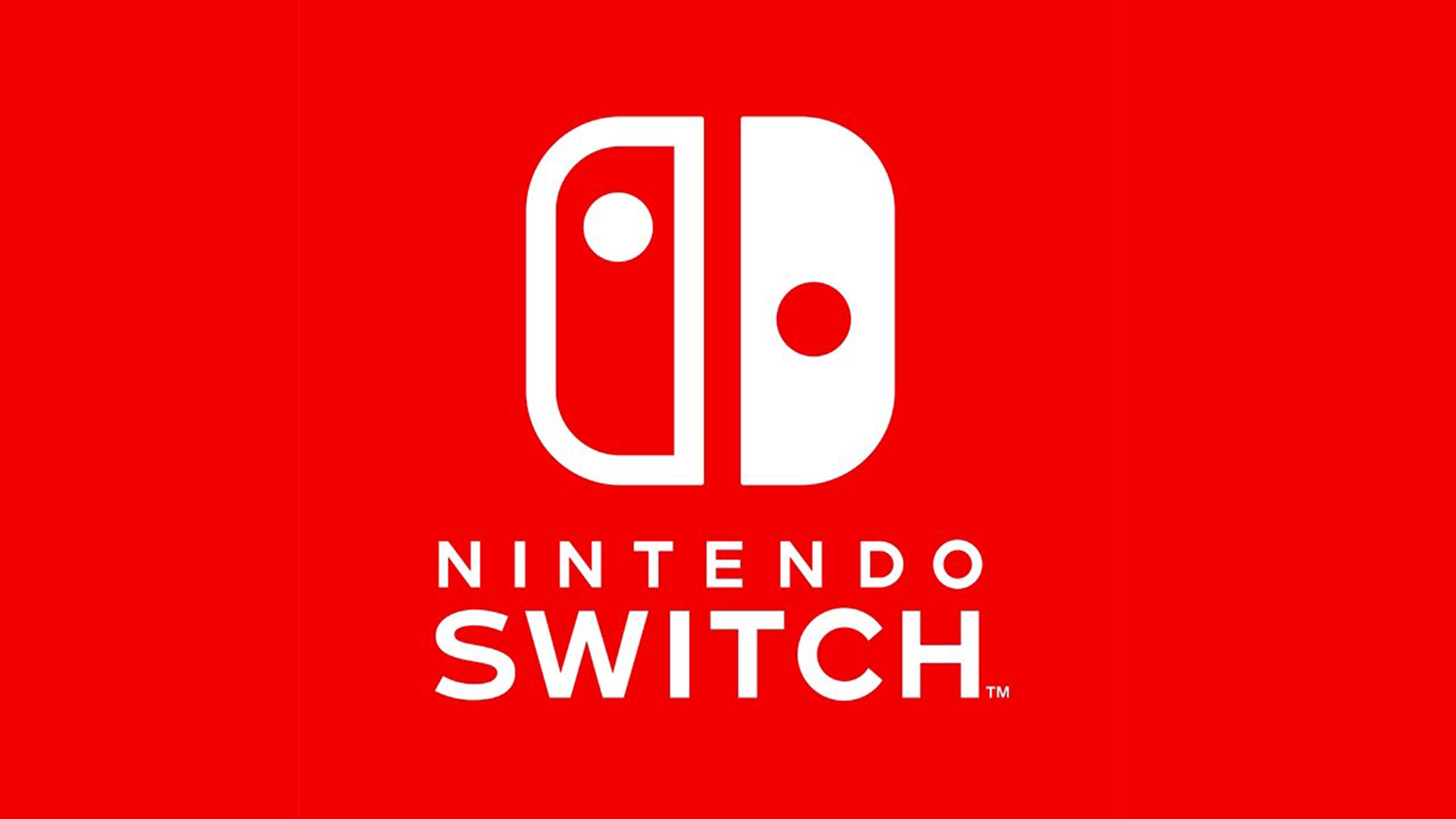 Rumored new Nintendo Switch in the second half of 2019?

One of those rumoured changes includes improving the display screen. The current Switch is using a low-end liquid crystal display, which does not meet the standard requirement of the current smartphone LCD screen. Because you always want to compare the Switch with a smartphone since they are both mobile and… that’s pretty much it (I’m kidding here). Switching back to serious mode, with the constant improvement and growth in breakthrough technology, the display screen can be made brighter, lighter and thinner and much more energy efficient too. However, the new Switch will definitely not be using the OLED screen present the iPhone X series so you might as well sell your Switch and kidney’s so you can play Zelda and Mario on your iPhone X. (We strongly hope you understood that joke and remember those “please don’t try this at home” ads)

However, this is all just speculation and rumours at this point as Nintendo has refused to comment regarding the existence of the Switch 2.0. That is probably because, since the launch of the Switch on March 3rd 2017, Nintendo has sold well over 19.7 million units of Switch and hope to reach 20 million units sold through by March 2019. Analysts strongly believe that projection may come to pass if Nintendo is able to release their most anticipated games later this year just in time for the holidays. 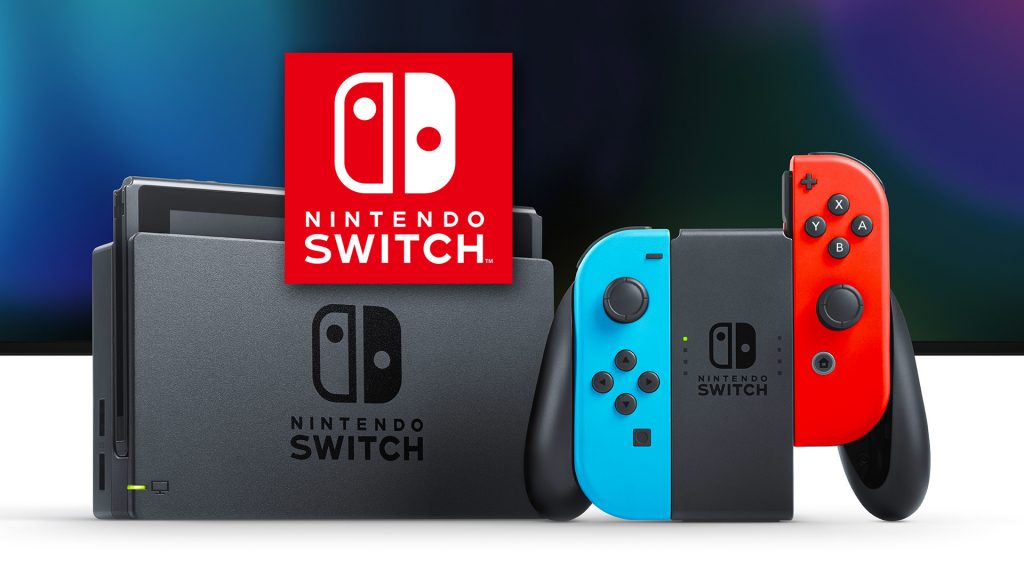 Pokémon Scarlet And Pokémon Violet, The Newest Entries In The Pokémon Series, Will Be Released In Late 2022!