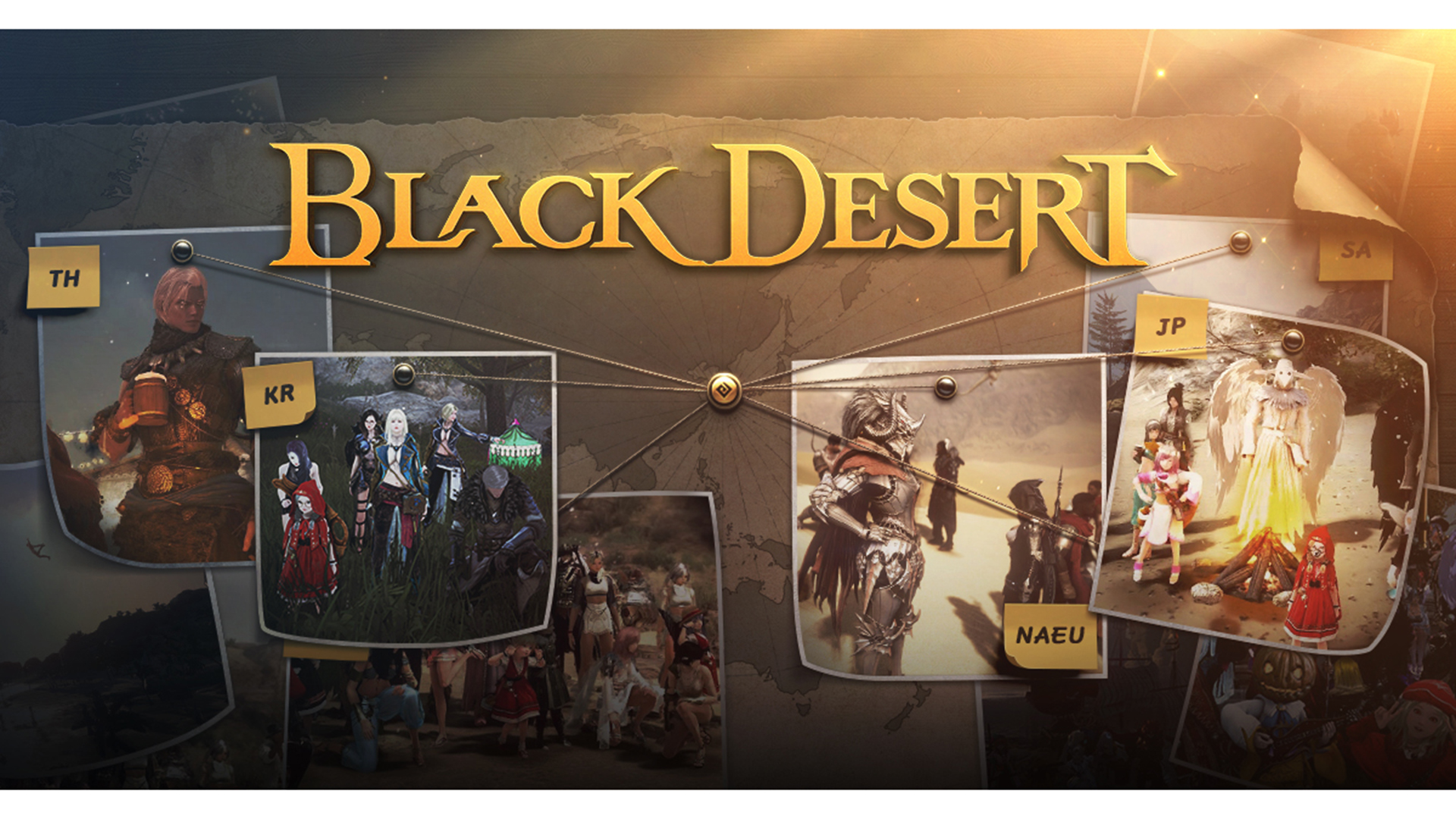 Pearl Abyss has announced that it is now the official worldwide publisher of Black Desert after taking over the South American PC services today. Since its launch in South Korea back in 2014, Black Desert has accumulated over 45 million players across 150 countries on PC, mobile, and console.

With the South American server under direct service, Pearl Abyss aims to provide a higher level of stable, user-friendly service across the world. The previous experience in self-publishing in other markets will allow Pearl Abyss to enhance user communication and create more interactive opportunities tailored for each region.

To celebrate this event, Adventurers can expect various special events in Black Desert SEA. A login event will be held until 20 July in which Adventurers can receive exclusive items daily such as a Tier 3 Shudad’s Courier Pet, a Classic Outfit Box, and a Premium Outfit Box.

There will also be an event held during the same periods with buff rates that will increase with each passing week. Adventurers can receive up to 1000% increase in Combat EXP and 100% increase in item Drop Rate.

Last but not least, Black Desert is now offering special limited-time deals on game packages and Game Pass on the official website and Steam. Until 6th July, Adventurers can get the Traveler Edition and Game Pass at a 90% discount and the Explorer and Conqueror Editions at a 50% discount.

Black Desert is an open-world action MMORPG by Pearl Abyss which is available on PlayStation 4, PlayStation 5, Xbox One, Xbox Series X|S, iOS, Android and PC.