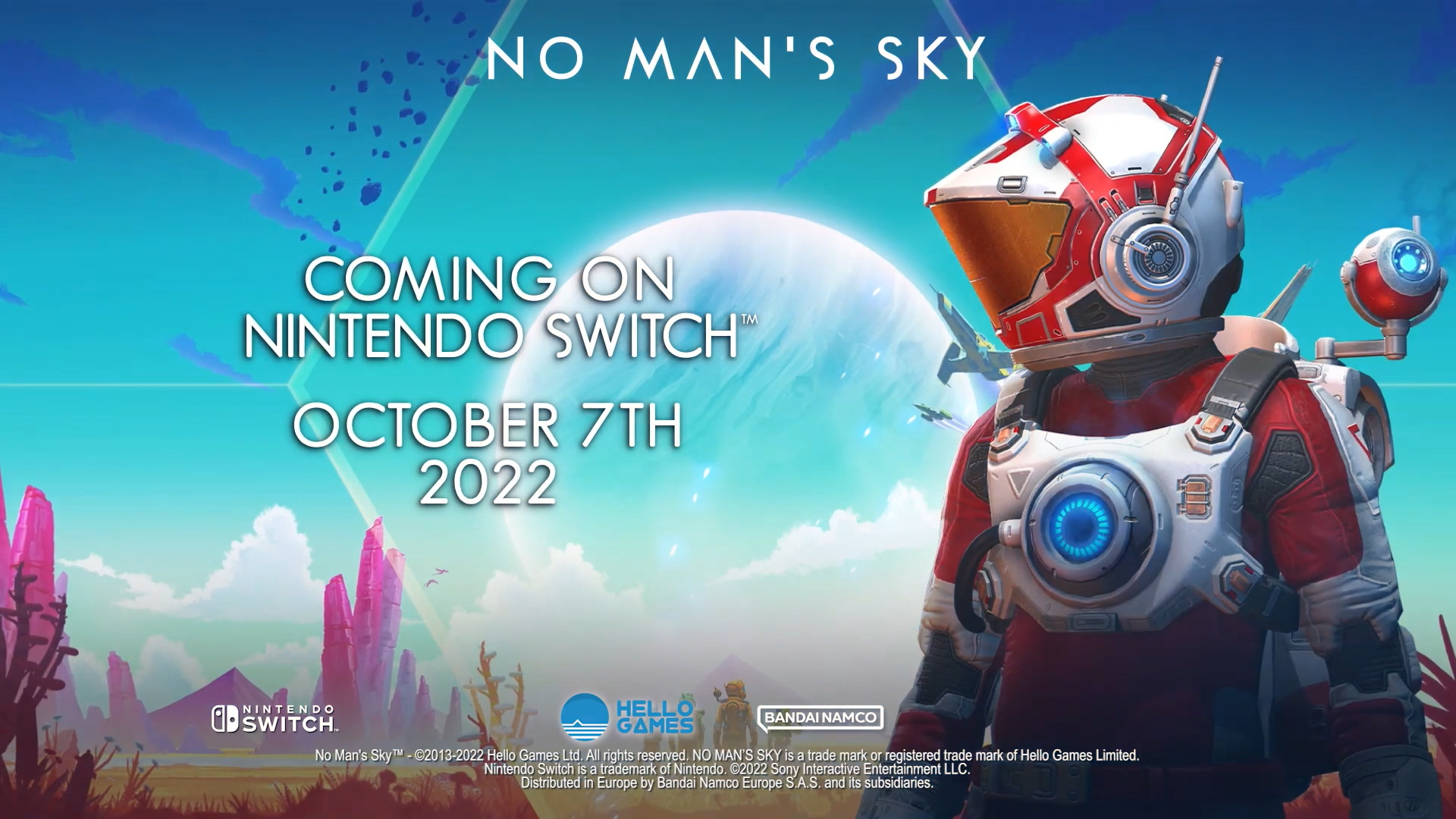 Originally released in 2016, No Man’s Sky is a science fiction exploration game set in a procedurally generated universe. It boasts an almost infinite number of never-before-seen planets and star systems to explore, each one teeming with life to be discovered. Players can choose to explore, craft, build, trade, fight, or just try to survive in this vast intergalactic playground.

Since its initial launch, No Man’s Sky has received six years’ worth of major content updates and 20 major updates to date. Day One players on the Nintendo Switch can expect everything that was possible and applicable to be crammed in from those updates, as well as continuous updates in the future delivering new content.

No Man's Sky Switch will also be getting a physical version 💪

you guys the box is 👌 pic.twitter.com/ZAXneBbn2E

The No Man’s Sky community is one of the largest and most welcoming in all of gaming. For many, it is their “forever game”, with over half a billion hours played across millions of players.

I think folks are going to be blown away when they finally get to play this game on such a tiny device. It really is an entire universe in the palm of your hand. It has been a huge undertaking, but a very rewarding one for our small team, and I’m really proud of the result.

As a live service game, No Man’s Sky is constantly evolving with a continuous stream of new content and features that will come to all platforms, including Nintendo Switch.