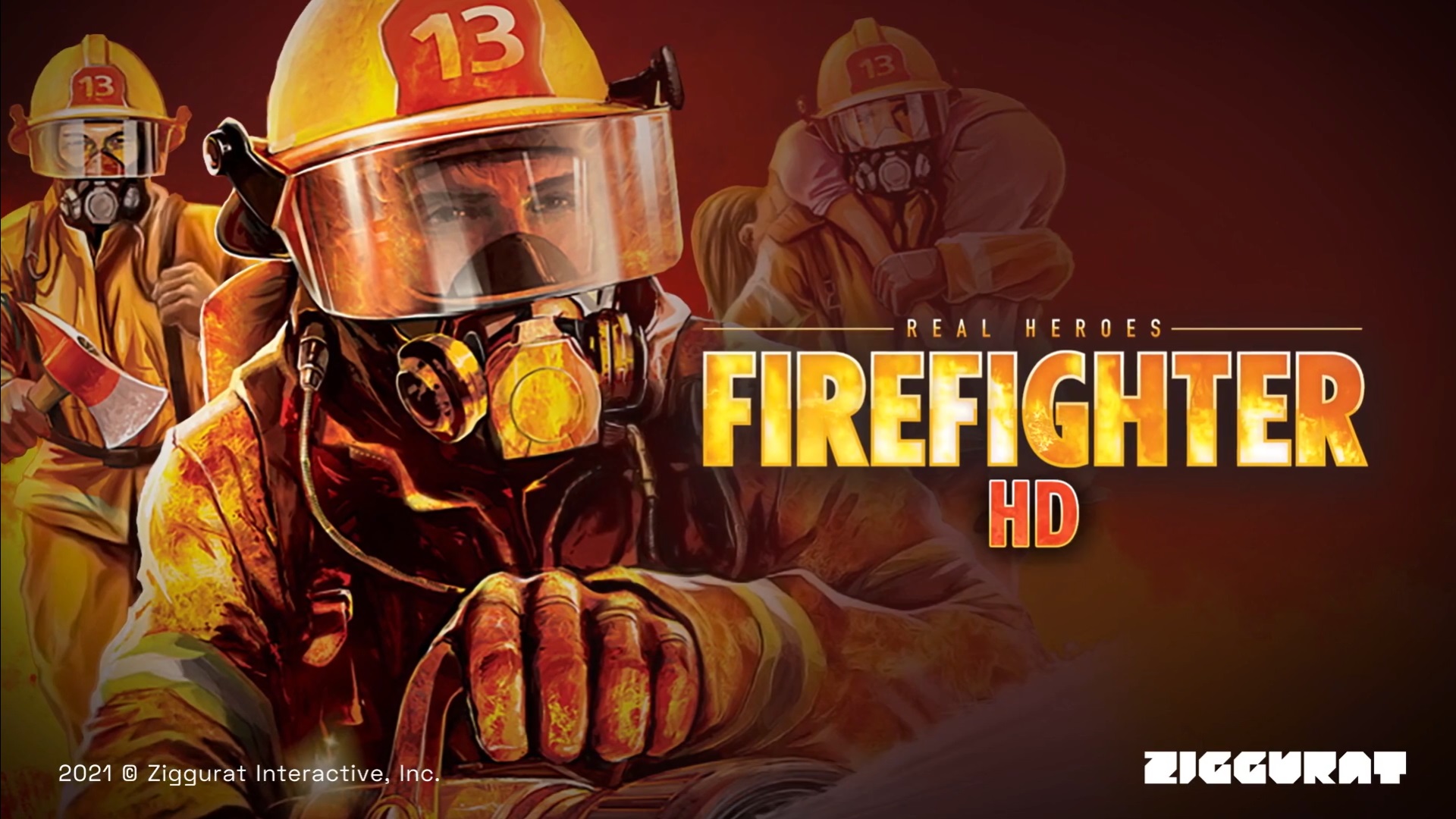 Ziggurat Interactive has announced its first-person firefighting title, Real Heroes: Firefighter HD will be available on January 21st for PC via Steam and GOG. In the game, players will face explosive backdrafts, put out towering infernos, and rescue trapped civilians as a rookie firefighter in the Los Angeles Fire Department. Charging headfirst into danger is all part of the job description!

“Real Heroes: Firefighter HD is a unique game that we are proud to add to our catalog, It’s more than a game, it’s a first-hand look at the dangers first-responders face, and the work they do to keep us safe.”

Real Heroes: Firefighter HD is a first-person firefighting and rescue action game where players take on the heroic role of a real firefighter. As a newly graduated cadet starting out at a fire station in Los Angeles, the game’s hero must learn the tools of the trade, battle massive fires, and rescue citizens from deadly infernos. It’s time to put on a fresh pair of turnout pants, grab a Halligan, and take to the streets to battle man’s deadliest foe — fire!

BloodRayne Betrayal: Fresh Bites to Make a Blood-Drenched Return on PC and Consoles