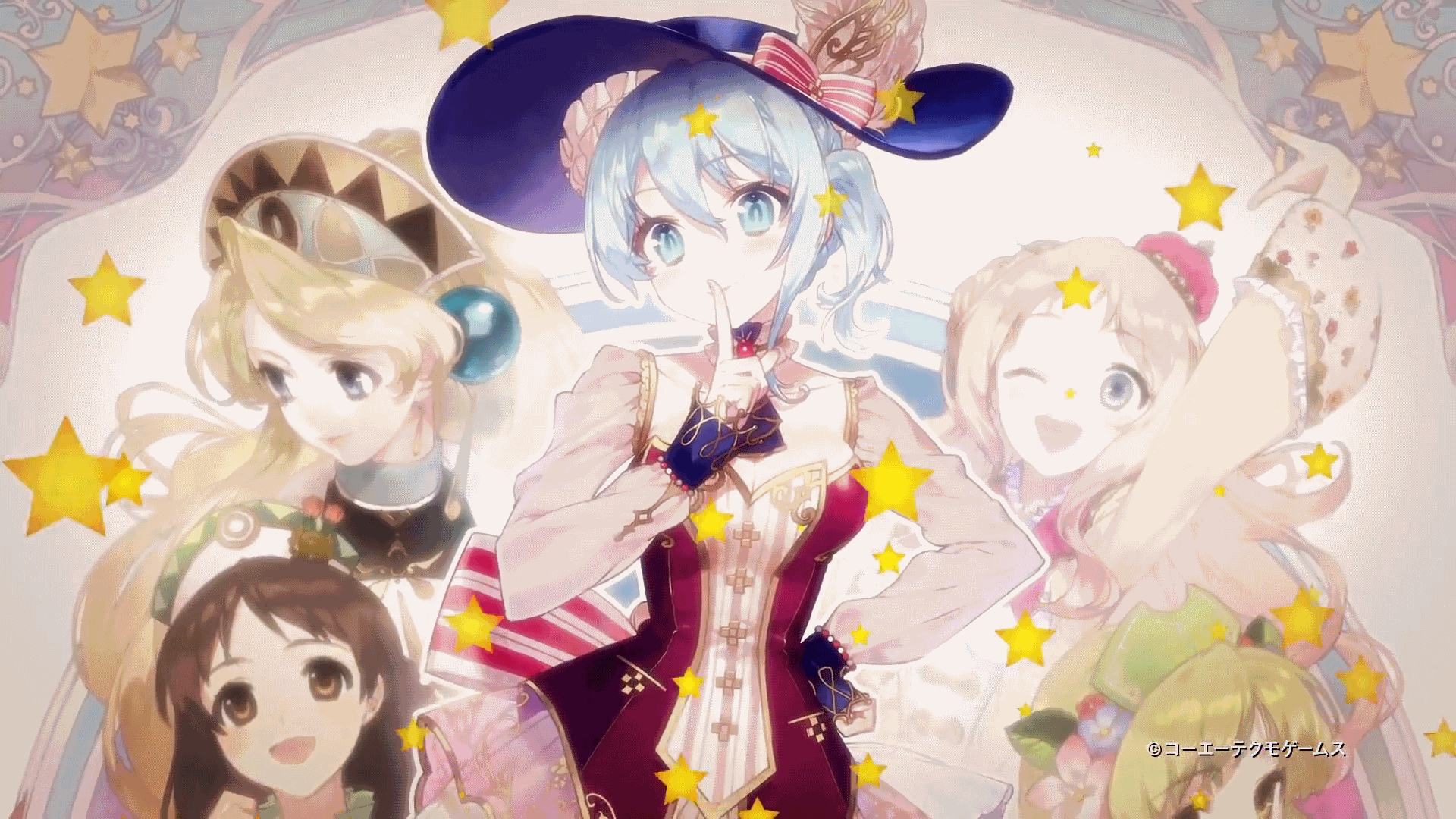 Nelke & the Legendary Alchemists: Atelier of a New Land- landing on PS4

A new spin-off series developed by Gust as a town building JRPG which has been announced recently to be coming to the west on Winter 2018.

Players will assume the role of a young noblewoman Nelke, who has no knowledge on Alchemy but will be aided by other previous alchemist characters in the series such as Marie, Meruru, Vayne, Klein, Sophie, Viola and Ayesha. There are others in silhouettes or unconfirmed yet. 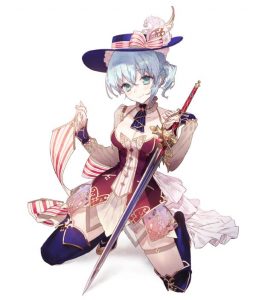 Earn money and build yourself a village, or even bigger, a city! The game will also focus on exploration, combat, and synthesis elements.

The game will be released for PC, Switch and PlayStation 4