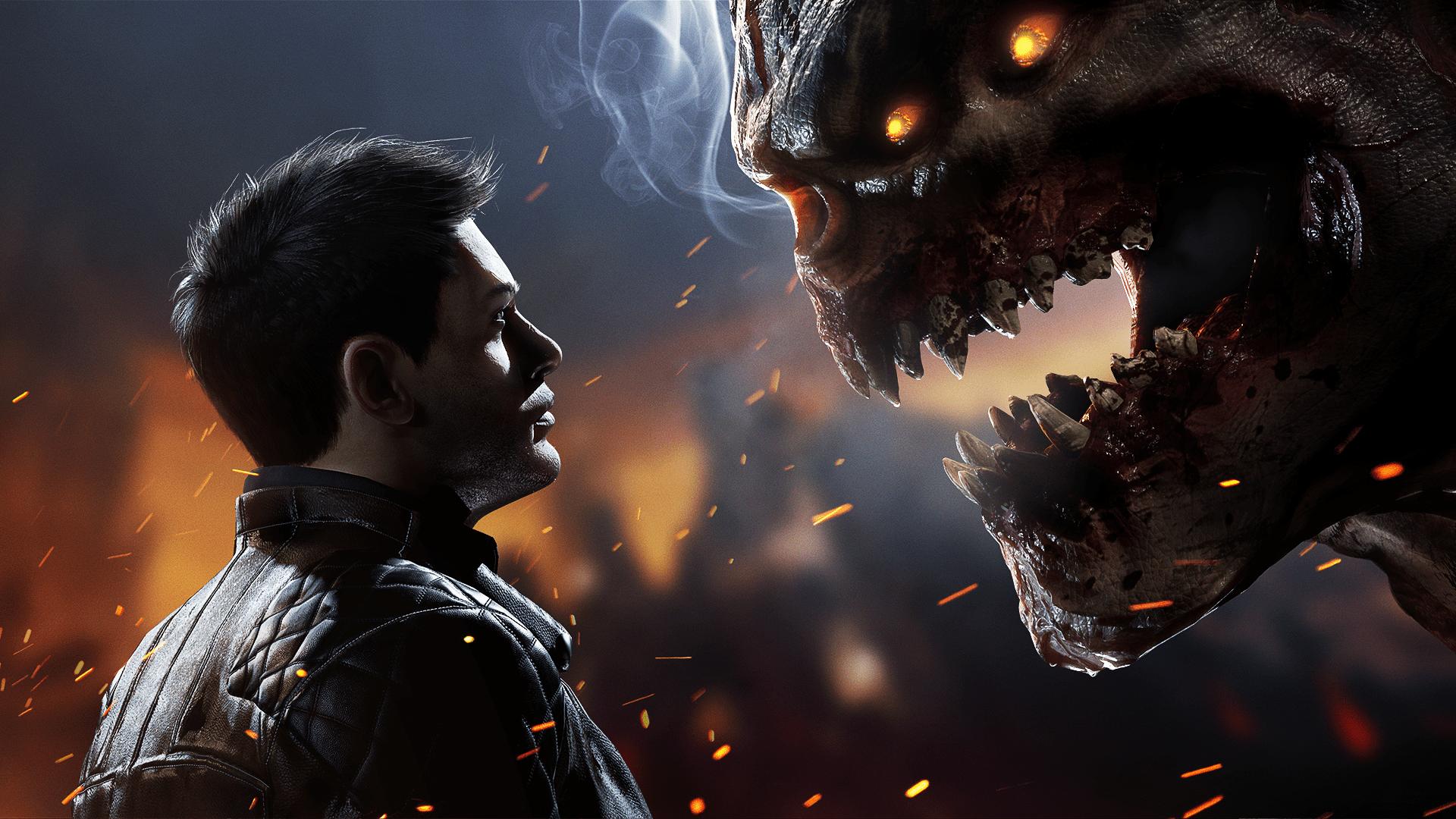 The gameplay demo for Devil’s Hunt was shown at the Gamescom 2018, in the gameplay demo, the player plays as Desmond, the protagonist with demonic powers on both arms who has been tasked by Belial, the army commander of hell, to enter the prison of hell. Check out the video below.

In the pre-alpha gameplay showcase, Desmond used his demonic arm of his to fight off the demons in hand to hand combat. He can launch range attacks by using one of his skills to damage his foes from afar. Players can also execute finishing attacks on demons as part of his attacks. Sadly, information such as skill customizations was not revealed in this gameplay demo. Stay tuned for more news on Devil’s Hunt.

Bio Mutant graces Gamescom with a new trailer. Oh, you get to pilot a mech.