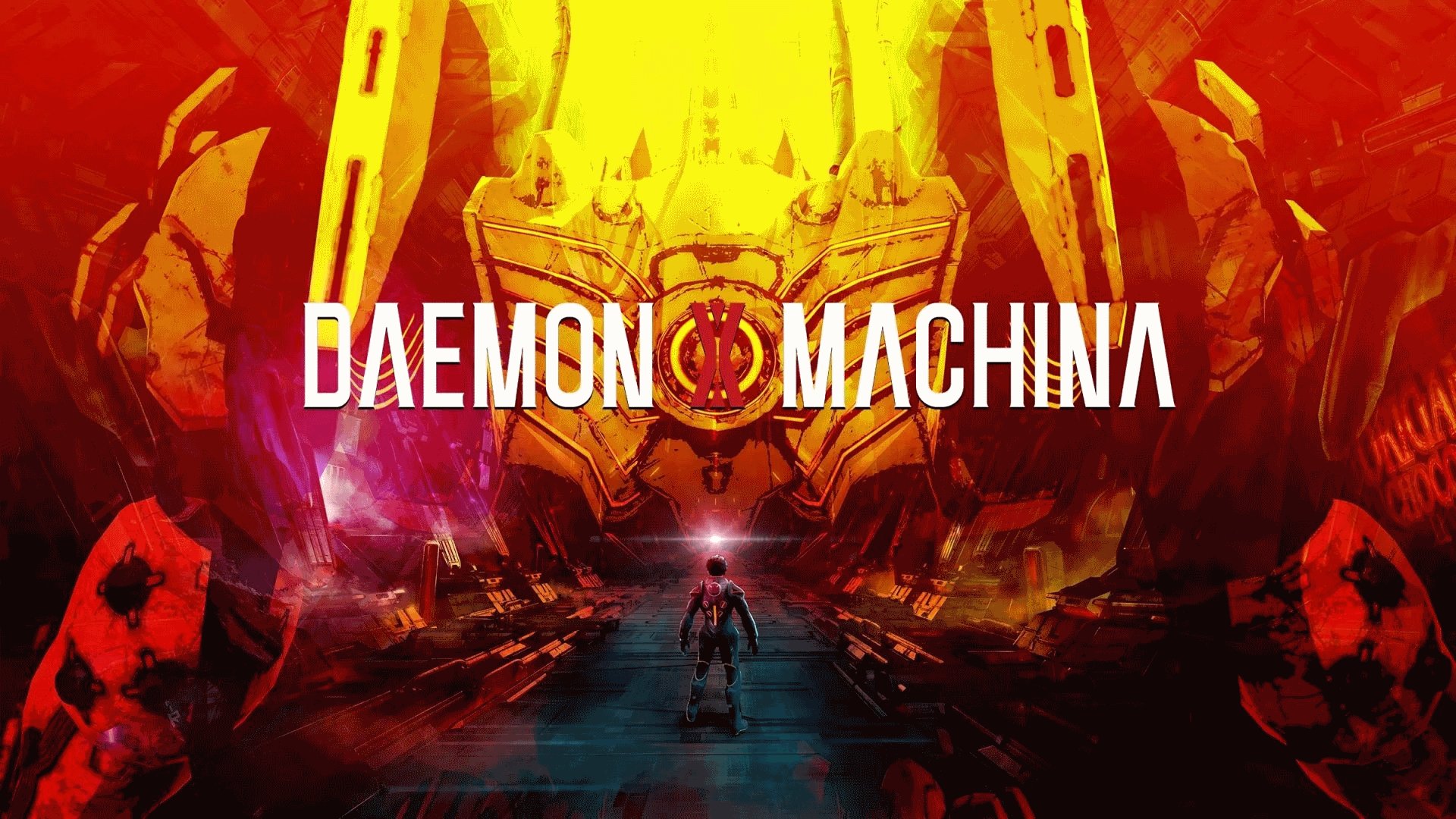 From the Gamescom 2018, a new gameplay trailer was shown, it’s related to the fast-paced mech action game developed by Marvelous and First Studio. With the involvement of Kenichiro Tsukuda as the producer who previously worked on Armored Core.

Apparently, the mechs are called Arsenals in this game fighting both air and ground. You are able to kill and equip enemies arsenal weapons. And this time you are able to create and play as the avatar pilots aka outers with their own weaponry, armour and traps. The outers are human being outcasts due to the superhuman abilities gained from the exposure of Femto energy.

The moon has crashed unto the earth, creating an unknown energy called Femto affecting life around it. The energy affected the AI created by humanity, giving it a will of its own; resulting with it rebelling against humanity. You as an outcast, have to get into the Arsenals and fight for humanity last hope.

Here are a few features mentioned by Kenichiro Tsukuda in the latest interview:

No word on the release date yet as it is still in current development. Most likely due in 2019.

Daemon X Machina pulls you in with a third trailer