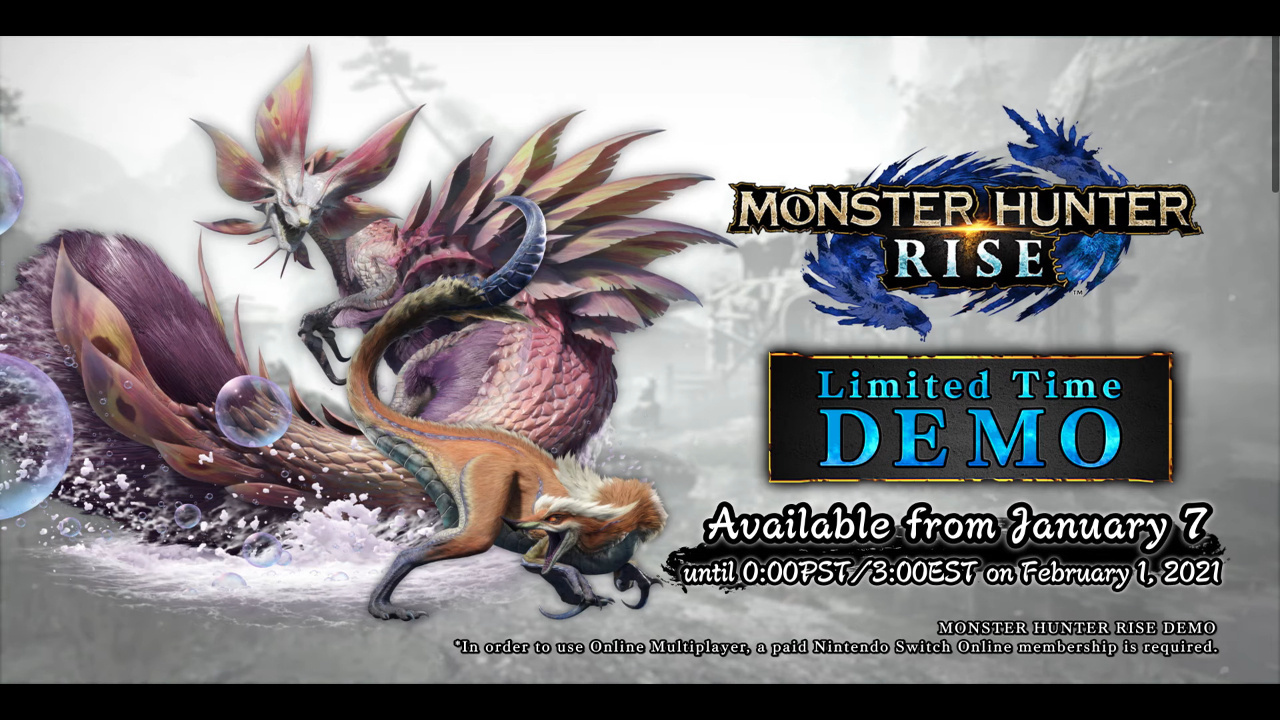 In this demo, there are 4 quests available, beginner, intermediate, and the two tutorial quests for players to play, But there is a catch…