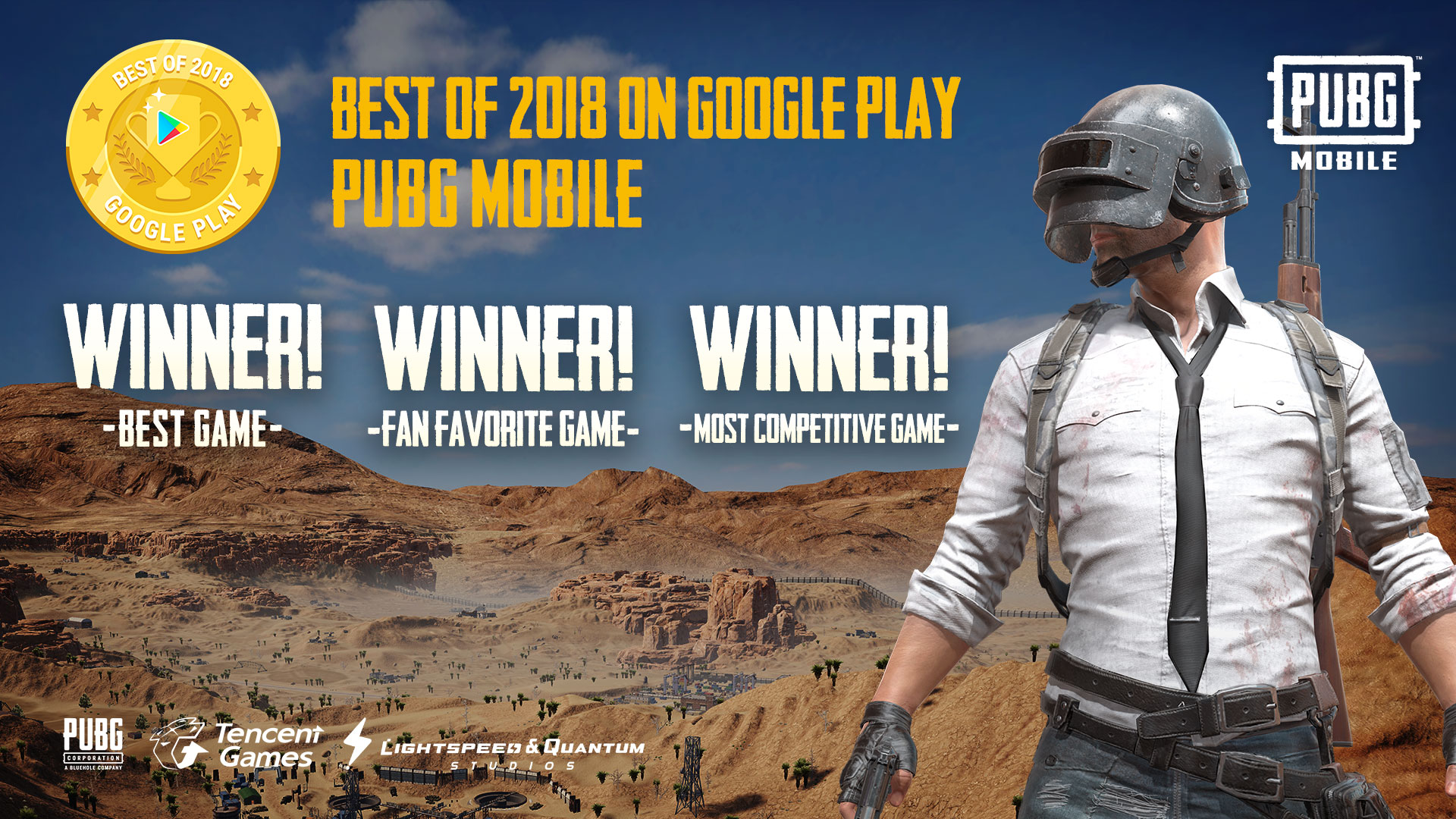 Continuing to build off momentum since launching earlier this year, PUBG MOBILE has now surpassed 200 million downloads* and reached a colossal milestone of 30 million daily active users (excluding China). Both momentous breakthroughs arrive just eight months after PUBG MOBILE’s launch, where the game rose to the top of the gaming charts in 105 countries within the first week. 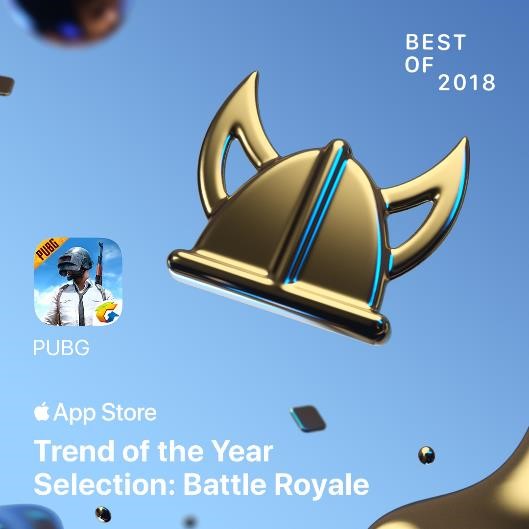 PUBG MOBILE was also recognized by the App Store earlier. The game was included in Apple’s “Game Trend of the Year” category representing the explosive battle royale genre and in its “Top Games Charts of 2018” as one of the most downloaded games. Read more about the full list of App Store awards categories here. 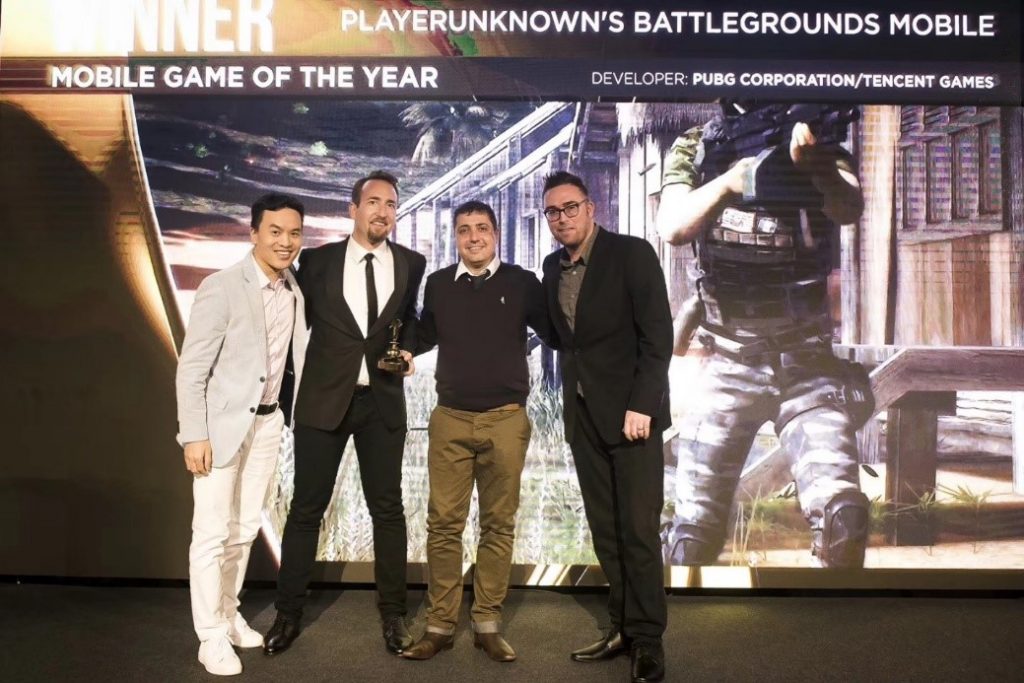 “The team is honored and thrilled that PUBG MOBILE has been recognized by World Class Awards,” said Tencent and PUBG Corp. “The response to the game from fans has energized everyone at the team as we are heads down working on new, exciting updates and contents for PUBG MOBILE.”

PUBG MOBILE is available to download for free on the Apple App Store and Google Play store.