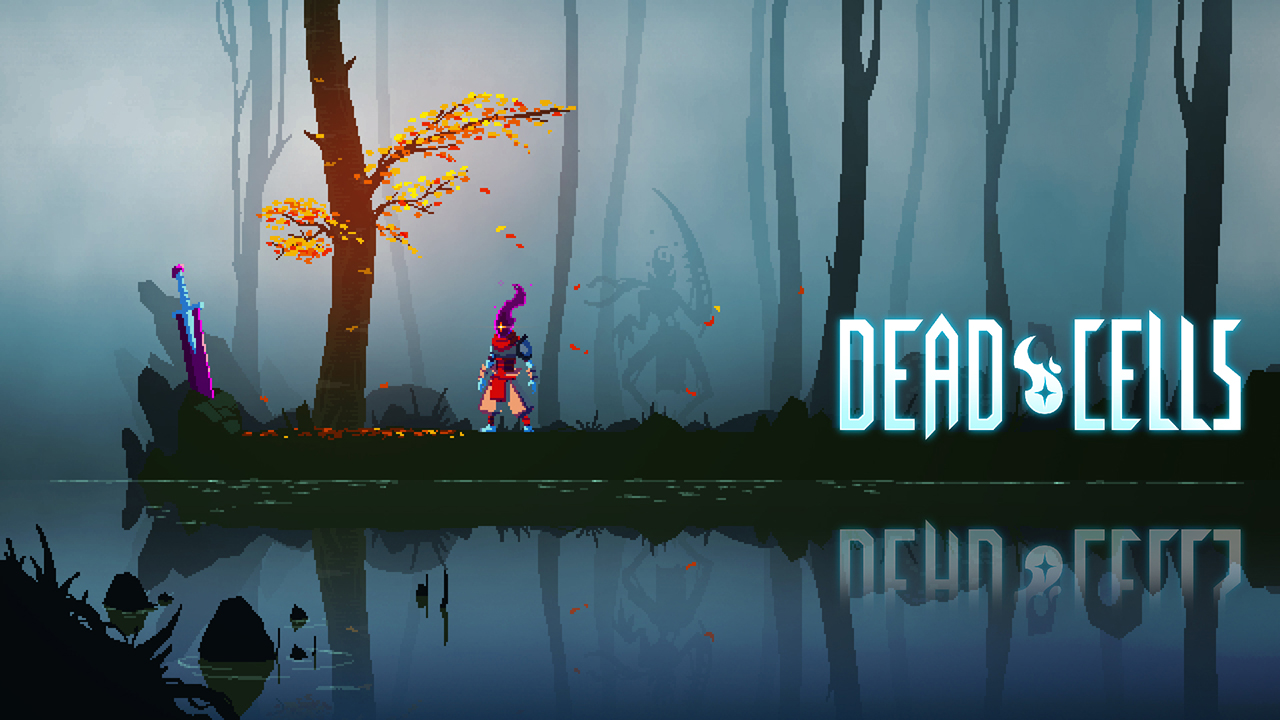 Apparently, there were several reports indicating that Dead Cells could be coming to the Android platform as there were reported sightings of it popping up on Play store just a while ago. Intentional or not, this is a very promising title that not only has unforgiving mechanics but it keeps you wanting for more. Not to mention, the game’s levels are procedurally generated paired with fluid fast-paced action and an addictive loot system.

Here is a video of it back in PlayStation release if you haven’t seen it before:

Dead Cells comes back strong with Fatal Falls, the new DLC to be released on January 26th