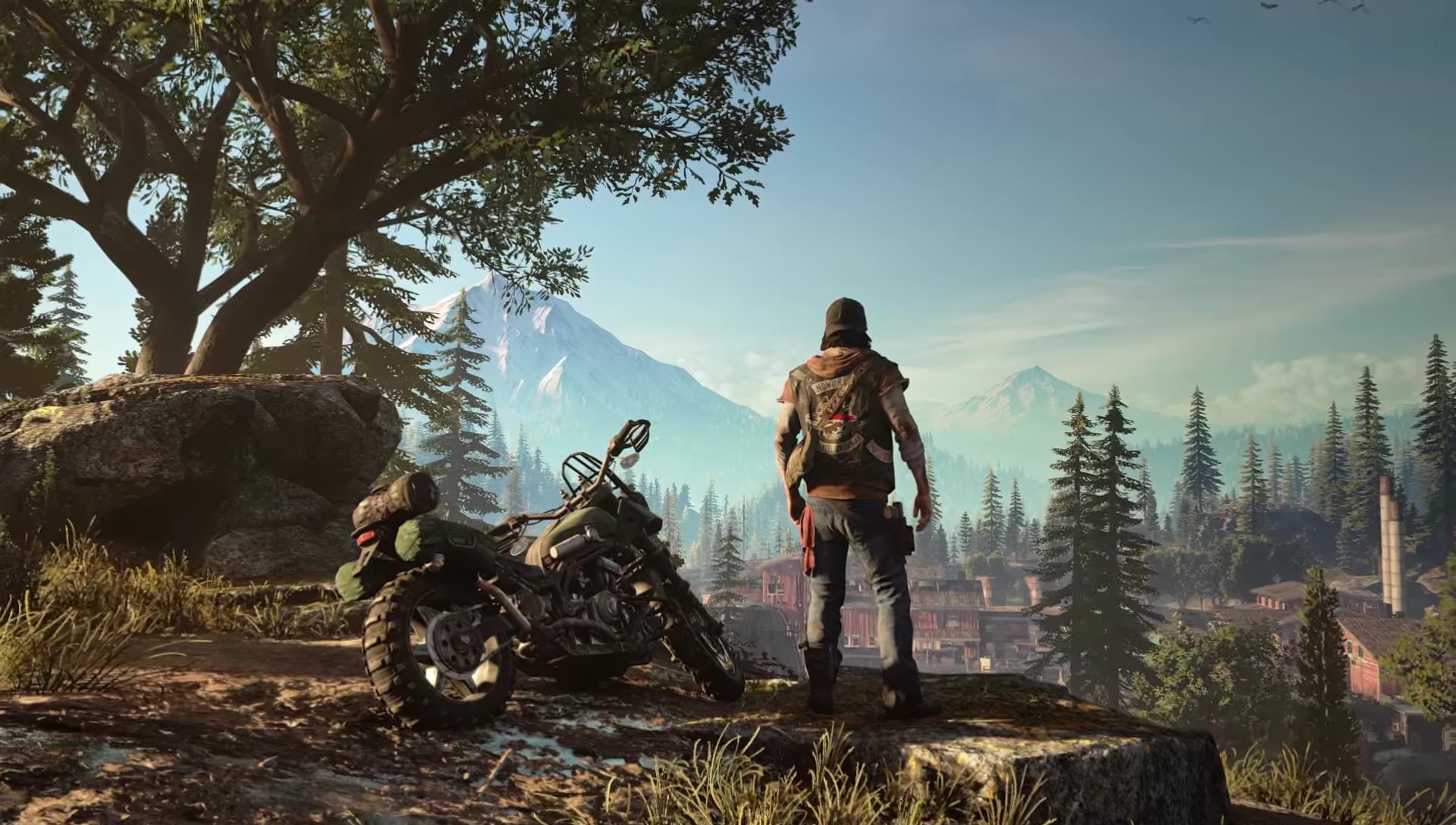 Sony exclusive title “Days Gone” has been delayed yet again, the initial release was on this year 2018, but at the E3 2018, Bend Studio revealed a new trailer and announced a new release date for the game, falling on February 22, 2019.
However, the latest release date for Days Gone has been pushed further to April 26, 2019, the reason behind the delay is due to “crowded release” within the same timeframe, as Anthem and Metro Exodus are also due for launch around the same time. With the announced delay, Bend Studio can hopefully polish the game more.

Speaking of timeframe below is the list of games releasing in the 1st quarter of 2019;