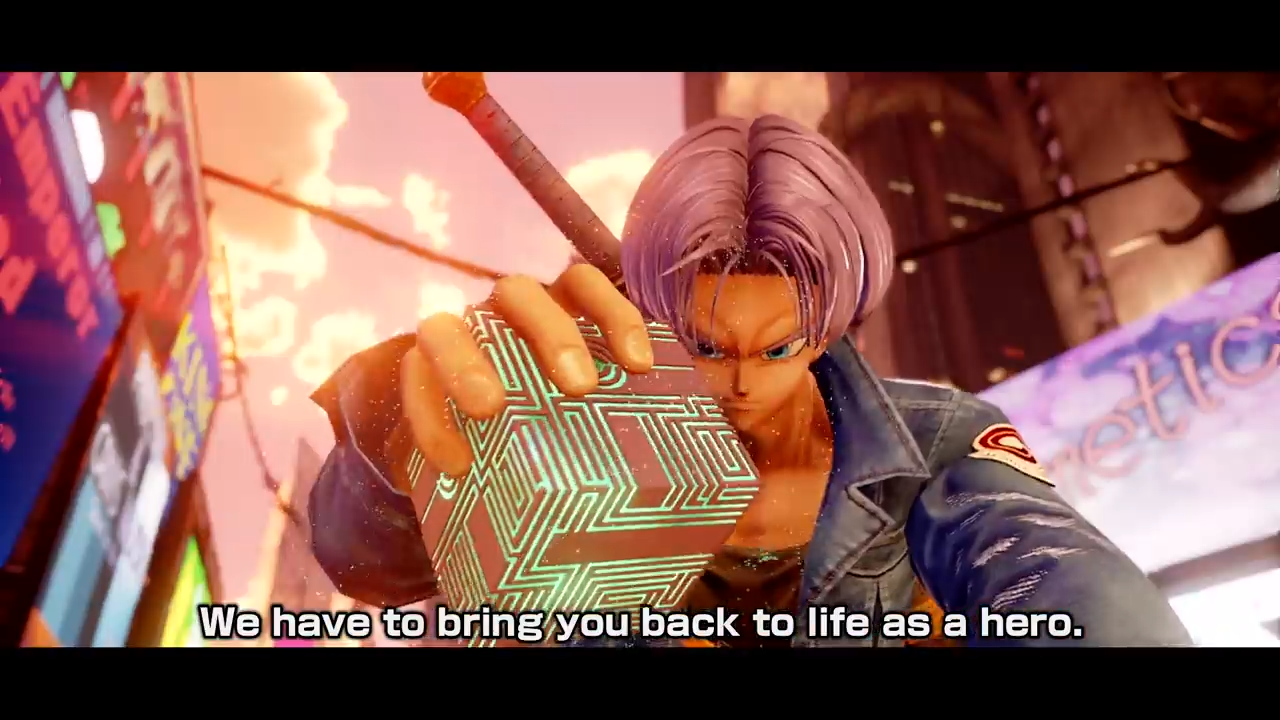 In addition to the new characters confirmed to be in JUMP FORCE, a new story trailer has also been released. The trailer focuses on the mysterious Umbras Cubes that are transforming humans into deadly mindless drones called Venoms.

What are these cubes and how have all these manga characters appeared in our world?

JUMP FORCE celebrates the 50-year anniversary of Japan’s influential Weekly Shonen Jump magazine by pitting its most popular franchises together including DRAGON BALL Z, ONE PIECE, NARUTO SHIPPUDEN, and many more in this electrifying area-based brawler.

The game will be available for the PlayStation 4, Xbox One, and PC via STEAM on February 15, 2019. Fans who pre-order the JUMP FORCE Ultimate Edition will be able to start playing JUMP FORCE three days earlier on February 12, 2019.