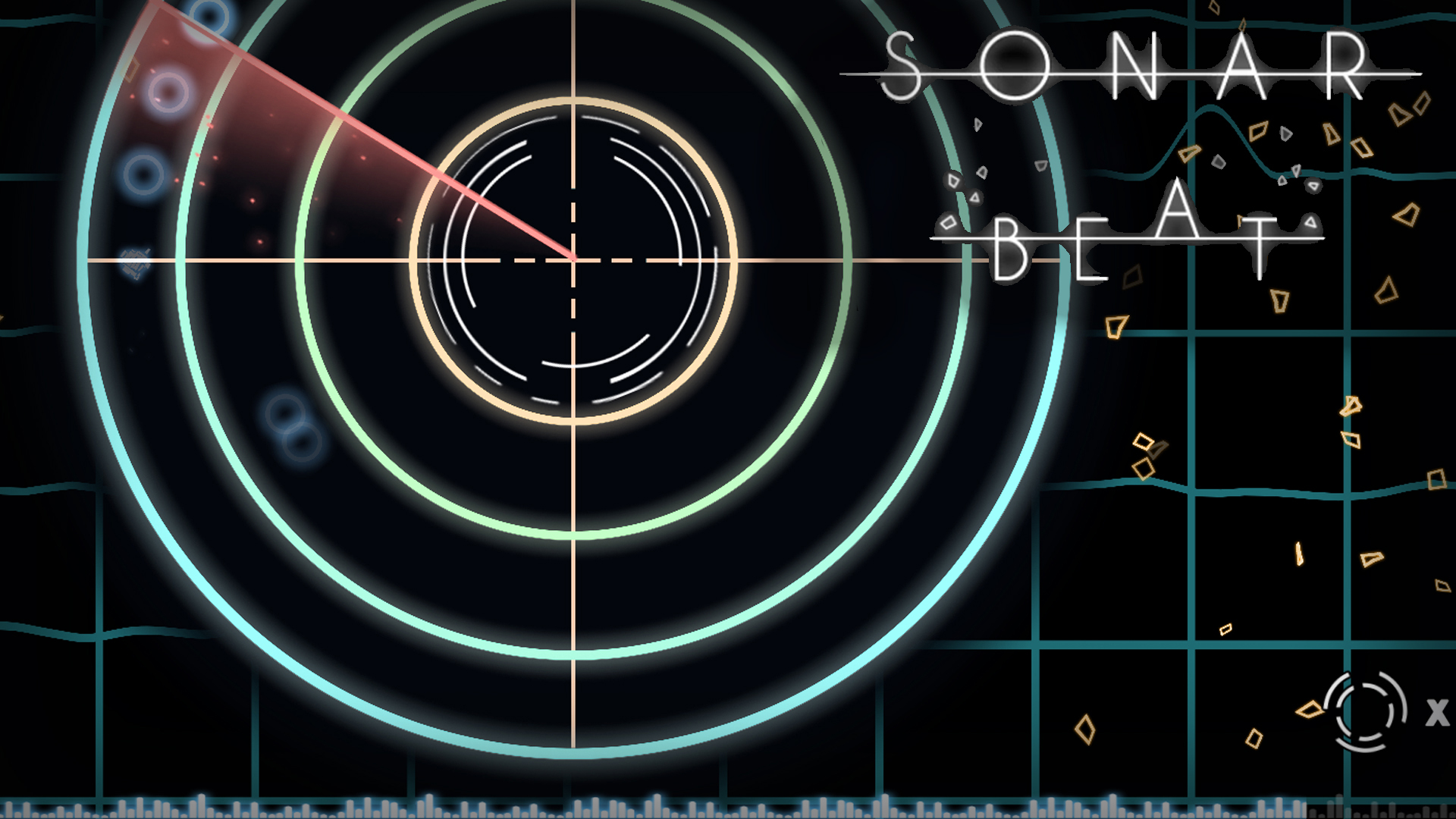 Mobile : Sonar Beat is a music puzzler on your phone

Developer Life Zero is bringing a music game called Sonar Beat to PC and Mobile. The game will feature up to 12 levels where players will use music to defend a super secret submarine as enemies get closer. Here are some details Life Zero’s CEO.

“Gameplay randomness ensures that enemies won’t always appear on the same
point every time you play”, claims Miguel Vallés Susín, CEO and Creative
Director at Life Zero. “You can also compete in online leaderboards for
the highest rank and challenge your friends by sharing your score in
social media”.

In Sonar Beat, you play through a radar interface using your sensor cone
to detect enemies approaching the center. You must destroy each enemy at
the precise moment that your sensor gets in contact with it. If you fail,
the enemy will come closer by and you will ultimately lose.