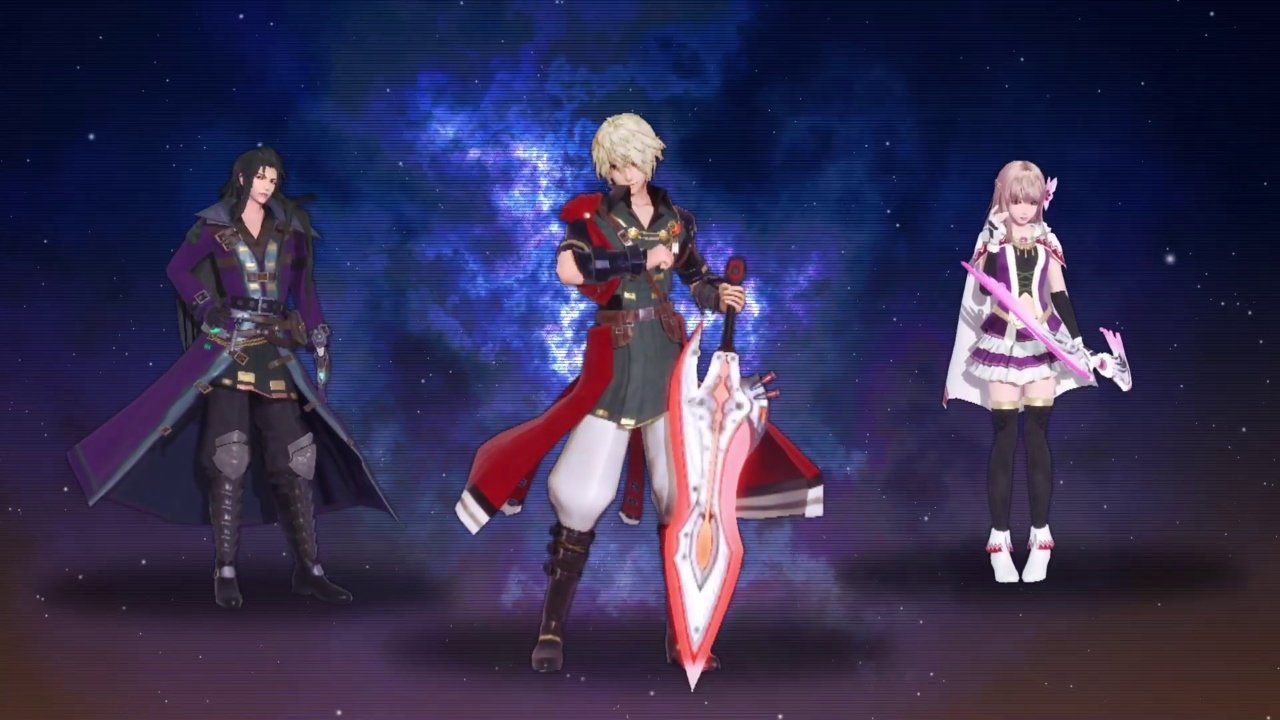 STAR OCEAN: ANAMNESIS™ has received a new collaboration with FINAL FANTASY® BRAVE EXVIUS®. This collaboration will special login bonuses, new summonable characters, limited time events and much more for players. Here are the details for the collaboration:

STAR OCEAN: ANAMNESIS is an all-new chapter in the STAR OCEAN saga and is available on the App Store® and Google Play™ for free download with in-app purchases