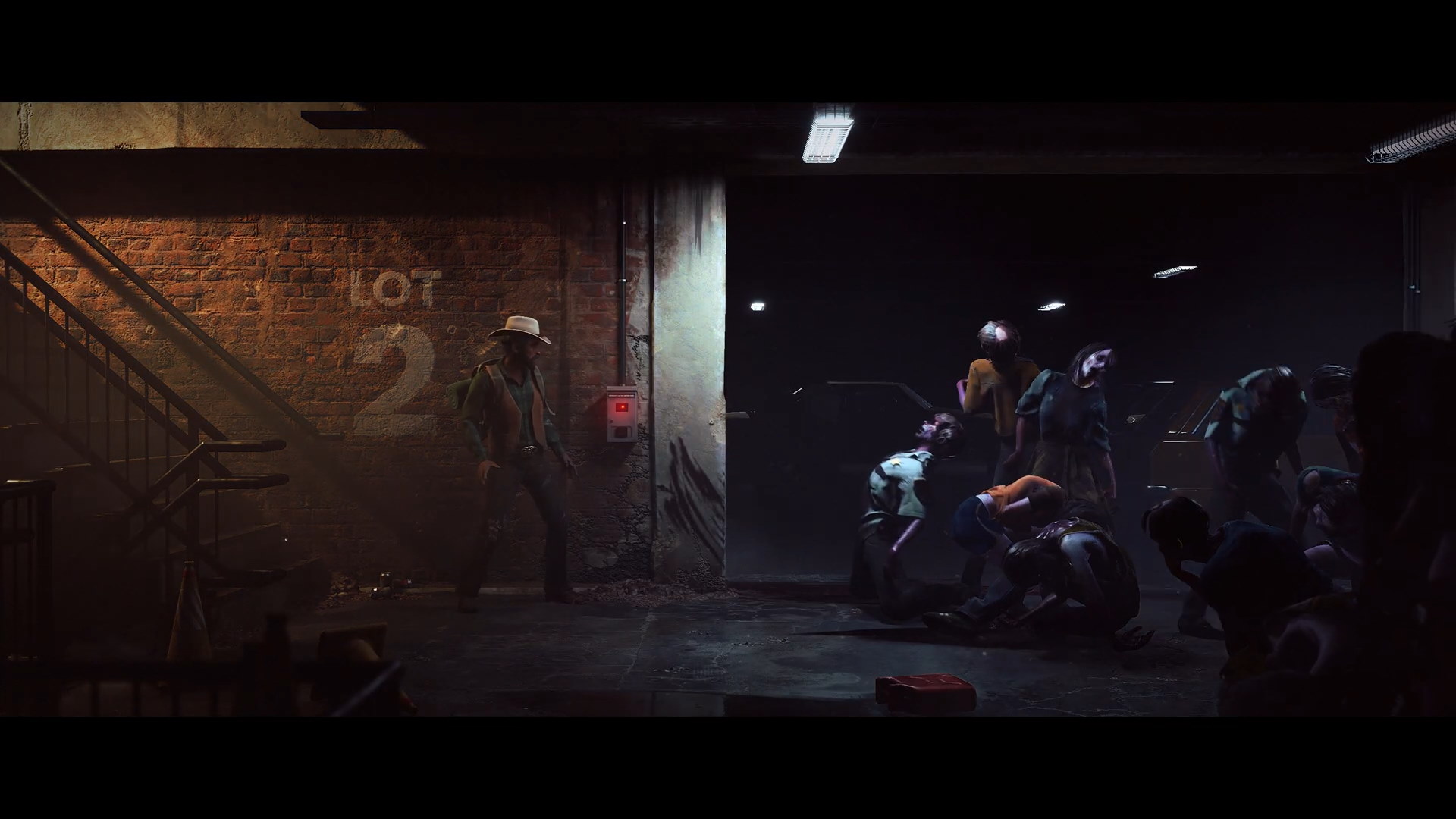 Developer and publisher PikPok announced that development has begun on the PC-first title Into the Dead: Our Darkest Days, a new installment in the highly successful Into the Dead franchise.
The new Into the Dead: Our Darkest Days is set to enter Early Access on Steam in 2024.
Texas, 1980. Walton City has fallen into a zombie outbreak, and escape is the only chance for survival. Into the Dead: Our Darkest Days is a side-scrolling shelter survival game that tasks players with guiding a group of desperate survivors from refuge to refuge in an attempt to get everyone out of the city alive.
Scavenge for supplies, craft tools, and weapons, fight off the dead, and keep moving as the zombie threat closes in. While their experiences will lead survivors to gain new skills, players will also need to manage their physical and psychological needs because in this world, there are no second chances — and death is permanent.
1 of 2
Experience personal stories of tested morality and humanity in a dynamic urban landscape that changes with time. Into the Dead: Our Darkest Days will bring a new level of depth to the Into the Dead experience, challenging both newcomers to the series and seasoned veterans alike to ask: how far will you go to survive?

The Into the Dead franchise has enjoyed incredible success over the last 10 years – That can be attributed to our willingness to keep innovating, focusing on delivering an exceptional player experience, and always striving to bring new fans into the ever-expanding world of Into the Dead.

Duncan Withers, Dwayne Kirkwood and Sarah Dobie will be chatting Into the Dead: Our Darkest Days over on YouTube in just over half an hour! Join us live for the #IntotheDead anniversary stream.

Into the Dead: Our Darkest Days is set to enter Early Access on Steam in 2024.

Agent Intercept Puts The Pedal To The Metal On Consoles March 30th!