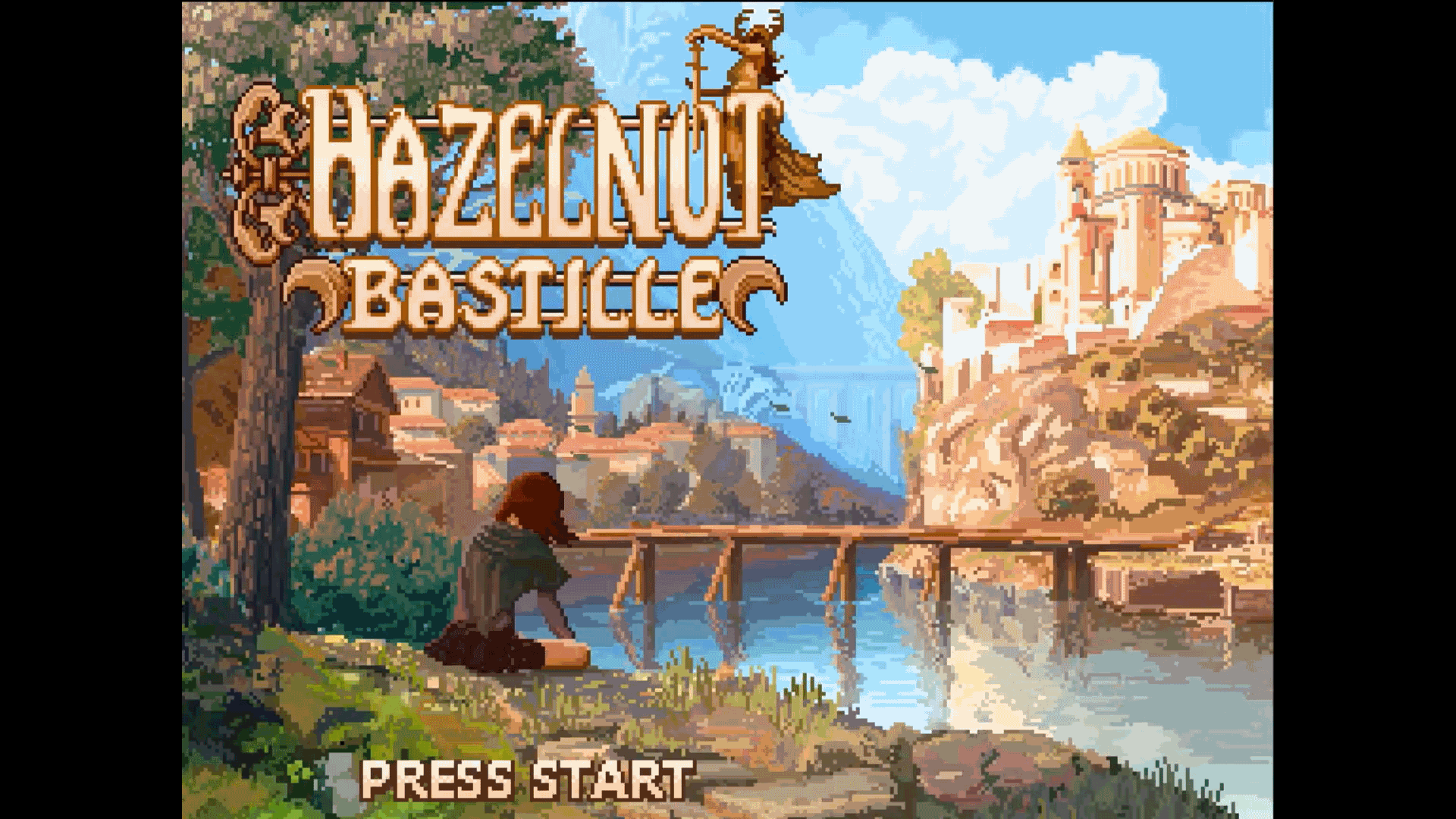 Brought to you from indie developer Aloft Studio, a new Zelda Inspired game for the PlayStation 4 is coming with a further petition for a $50 physical edition included into its stretch goals.

Hazelnut Bastille is a stylized 16-bit Zelda inspired game with 16bit format sounds as well as featuring contributions from the famed Japanese composer Hiroki Kikuta, who was previously involved with the Secret of Mana soundtracks.

Here is the trailer, check it out:

Set to be launched very soon in 2018, it is currently confirmed to be released on the Nintendo Switch, PC, Mac and Linux. Stay tune for more.