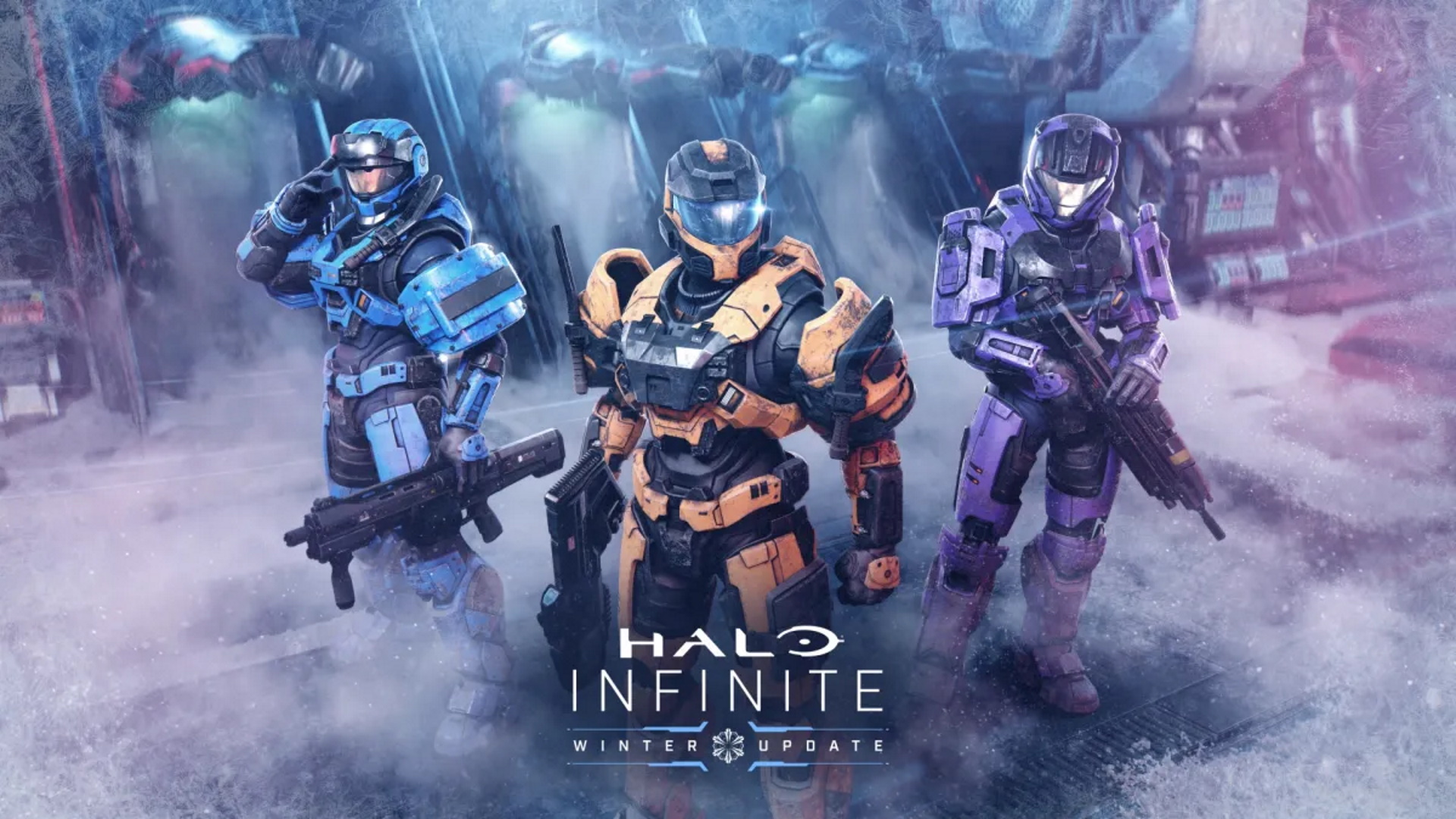 The Winter Update for Halo Infinite is available now, bringing the largest feature update to both the game’s campaign and free-to-play multiplayer since launch.

Starting from now, players can jump into hotly anticipated experiences such as the Forge Beta, Campaign Network Co-Op, and Mission Replay, unlock rewards from the free, 30-tier Battle Pass, and more.

Here’s a quick look at all the new content available in this update: