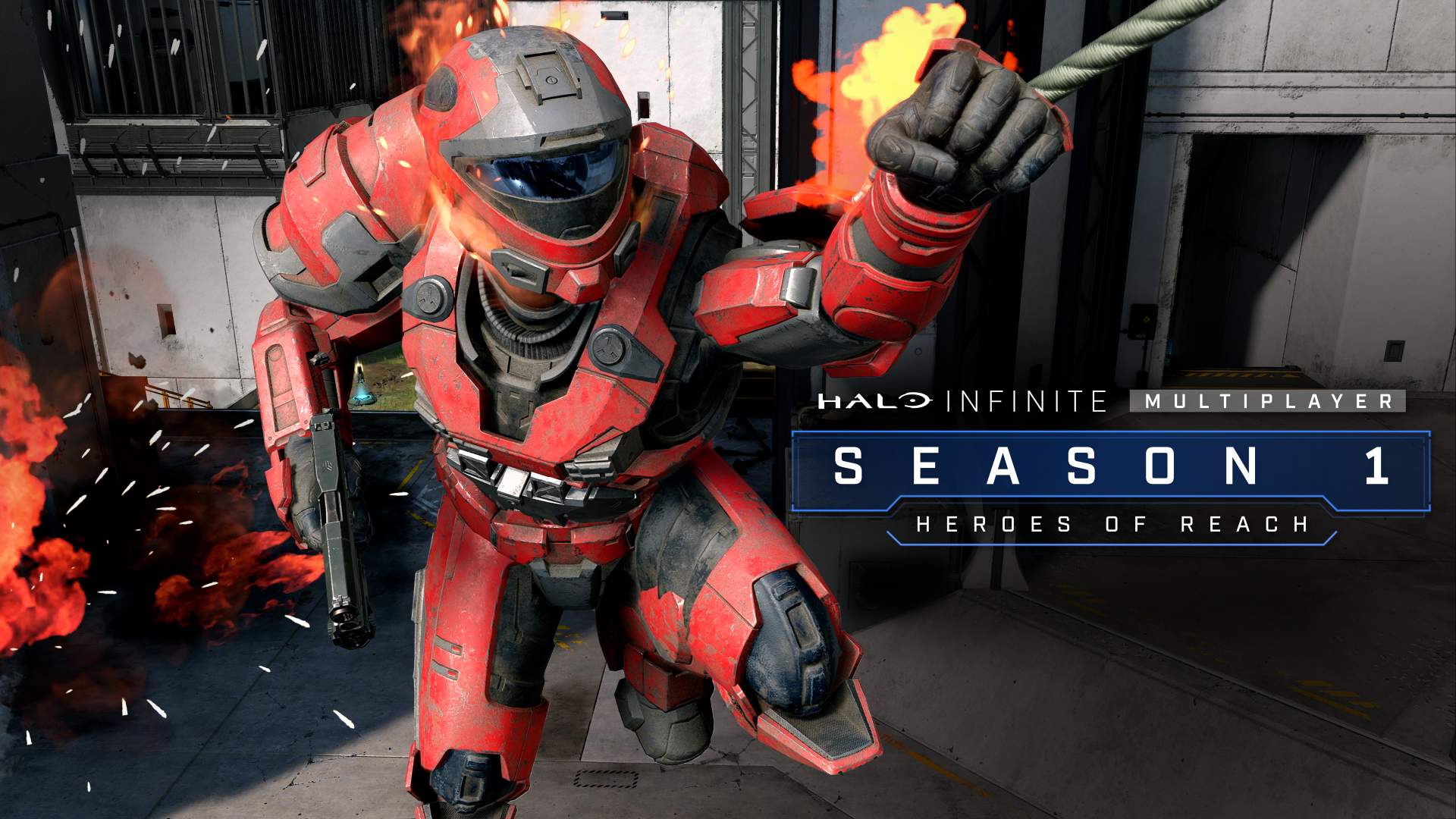 To commemorate 20 years of Xbox and Halo, 343 Industries has launched the free-to-play Halo Infinite Multiplayer Beta starting now for all players on Windows PC, Steam, Xbox Series X|S, and Xbox One. The launch of Season 1 is the first step on the Halo Infinite adventure, and we are excited to let people experience the next era of Halo multiplayer. 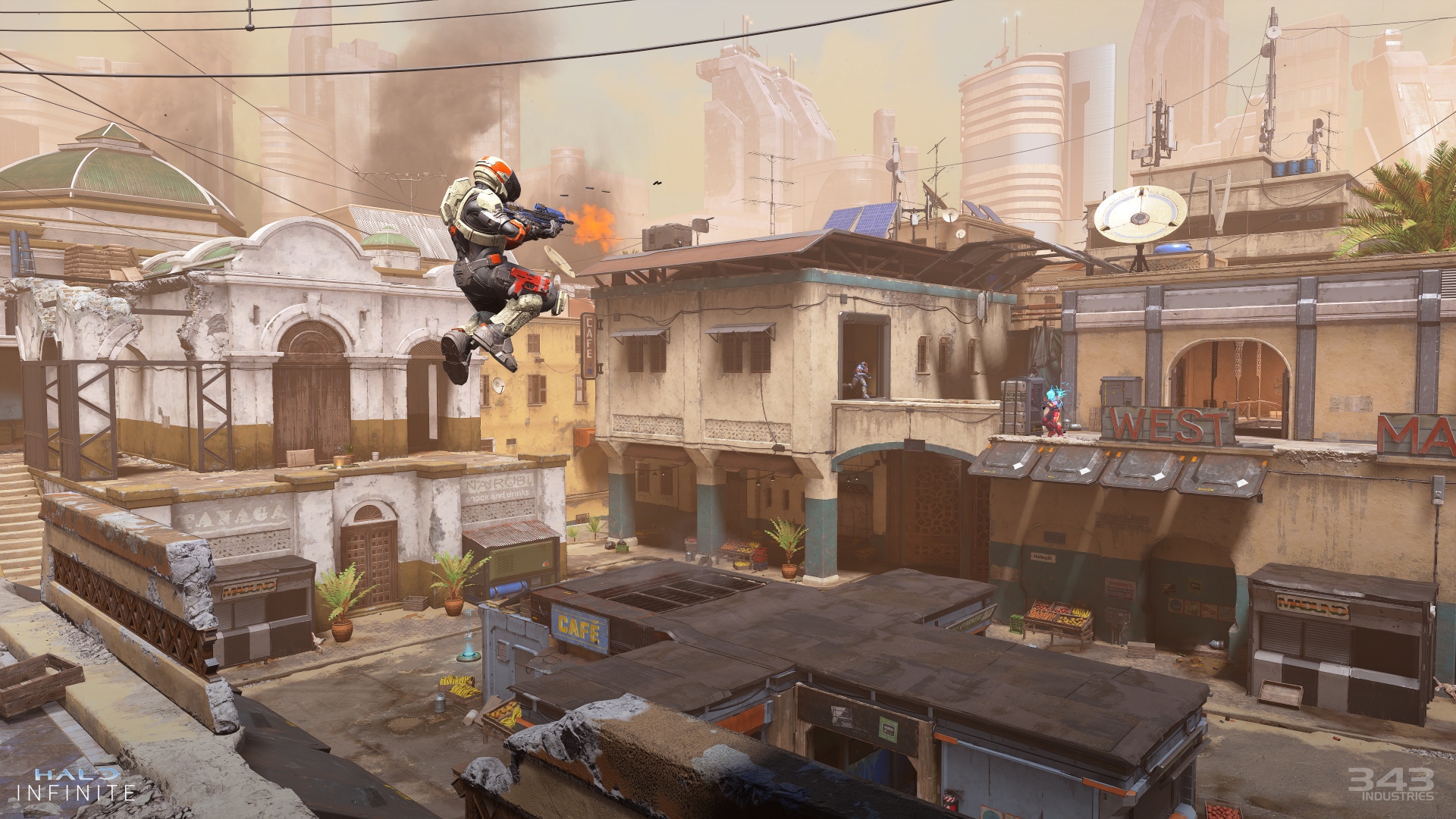 Here’s what players can expect: