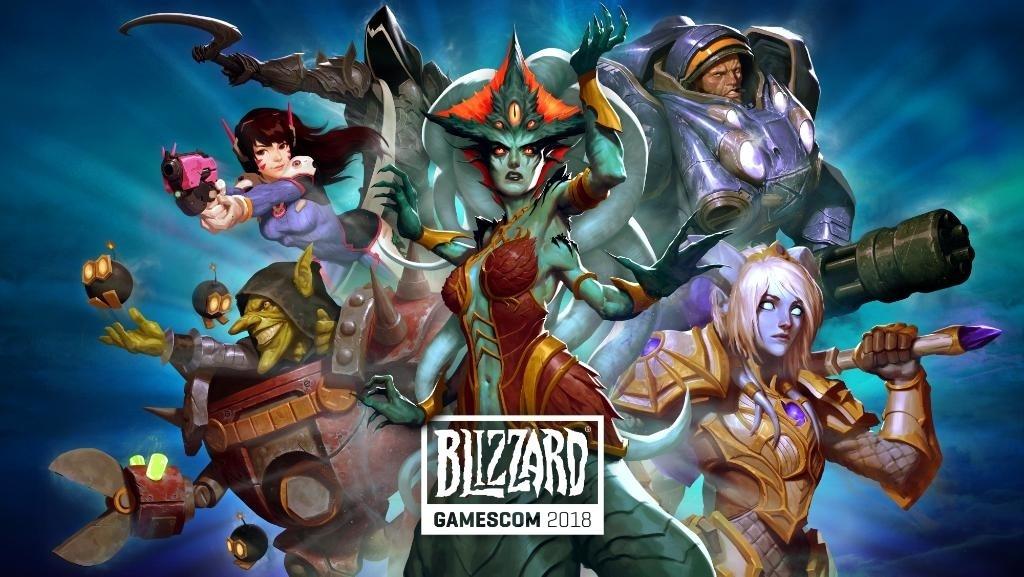 Blizzard will have its own stage presentations on Gamescom 2018. The studio revealed that they will be showing new content for Overwatch and multiple “projects” for Diablo 3 which was mention by community manager Brandy Camel in early August.

– Overwatch
– World of Warcraft
– StarCraft
– Heroes of the Storm
– Diablo