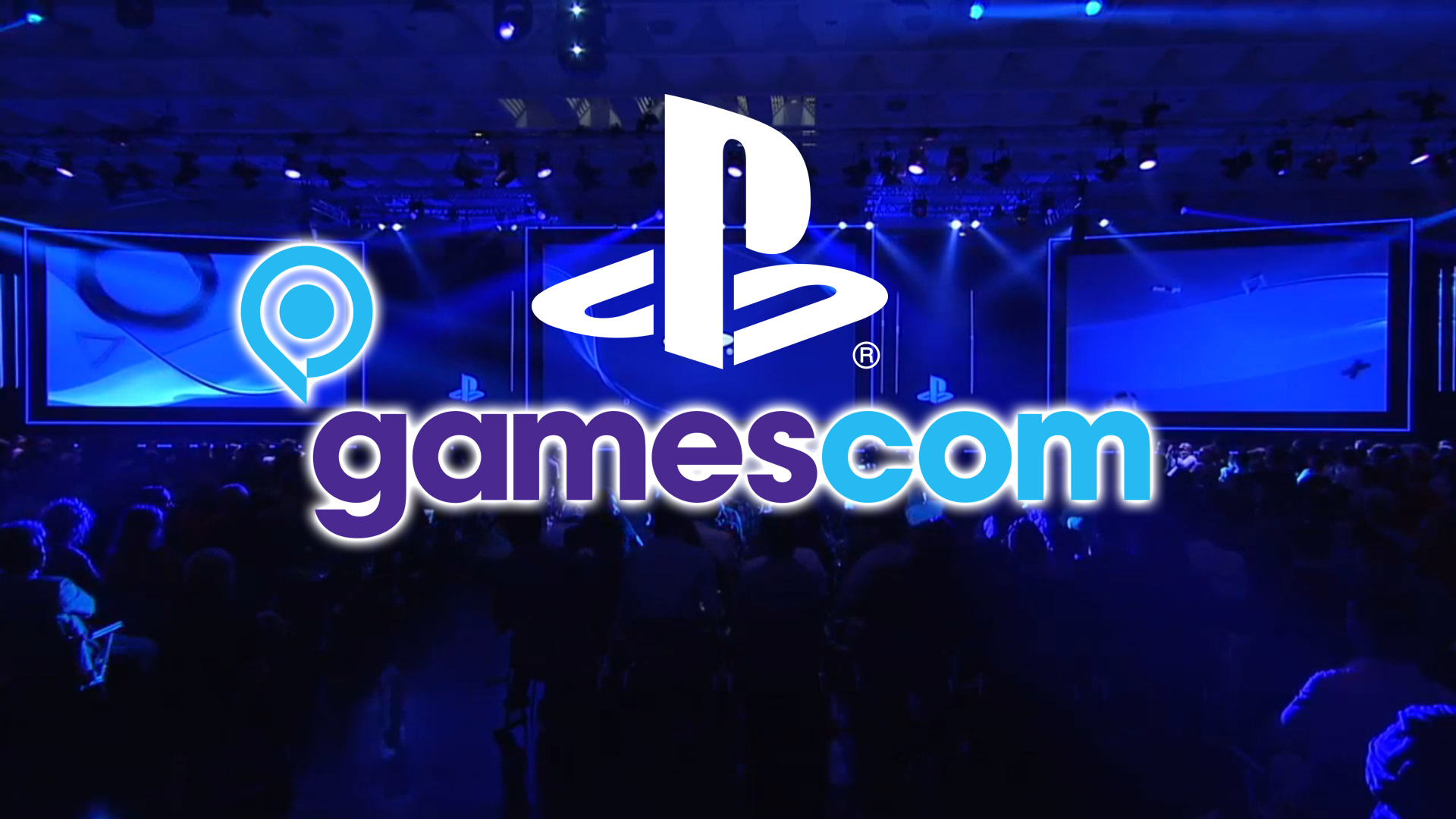 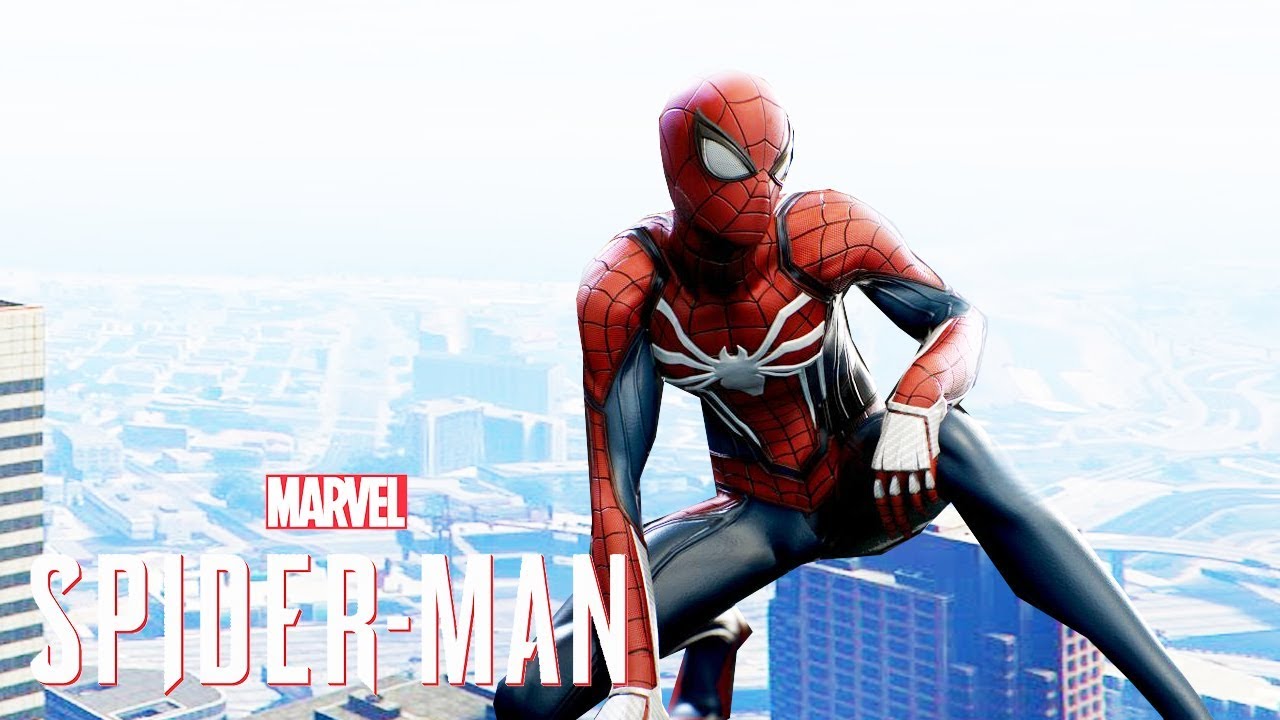 Sony will be showing off Marvel’s Spider-Man for sure as it is getting closer to the release date. While other games like Days Gone might have a new demo or gameplay for the show. It will be a big surprise for everyone if playable demos for future titles like The Last of Us II or Death Stranding show up on the show floor.