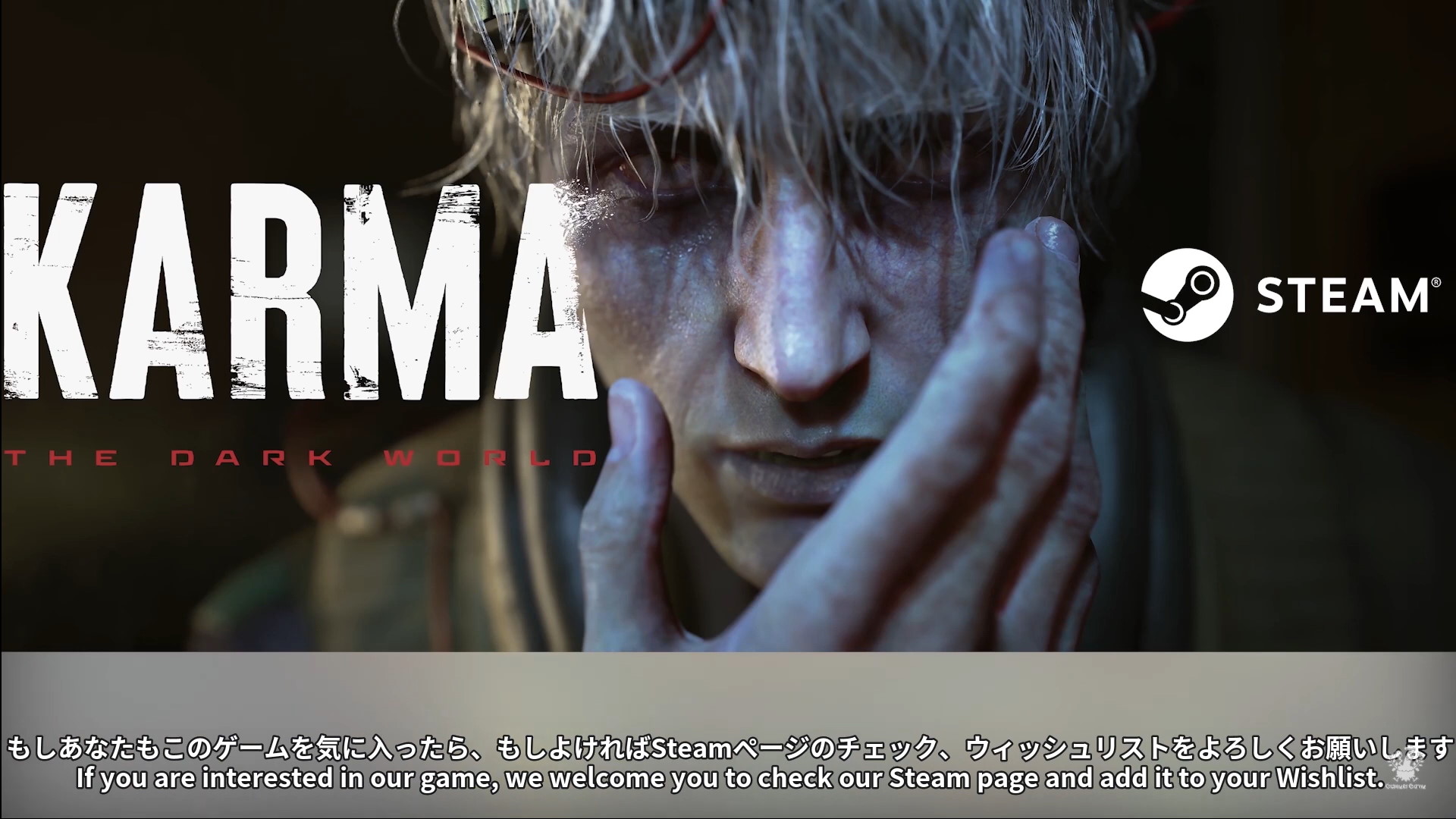 Chinese indie publisher Gamera Game unveiled a slate of over 20 upcoming titles heading to PC and consoles at its Gamera Game! Tokyo Game Show 2021 Special online showcase. With games ranging from the fast-paced strategy of Warriors of the Nile 2 to third-person medieval action-adventure Arise of Awakener, which lets players ride dragons and wield magic, there’s something to suit every gamer’s taste over the coming months. The conference is available to watch now on the Gamera Game YouTube channel. Highlights from the lineup include smash hit Dyson Sphere Program’s latest update, Pathless Woods, Dark World: KARMA, Arise of Awakener, and Firework.

Dyson Sphere Program launched in Early Access earlier this year and has a current player base of over 1.7 million users and over 44k ‘overwhelmingly positive’ reviews. This epic sci-fi simulator tasks players with building their industrial empires across an expansive universe. The ultimate goal is to create a Dyson Sphere, a megastructure capable of harnessing the power of a star. The latest update which is coming soon to Dyson Sphere Program will see enemies and combat added to the game, including raids and space battles that add another layer of treachery to space traversal.

The Dark World: KARMA is a first-person psychological horror game that sees players take up the role of an investigation officer from ROAM to find traces of lost memories by delving into people’s minds. It’s a truly horrifying experience, with players having to solve puzzles and investigate unusual circumstances, all while dealing with the darkness and the monsters that lie within.

Warriors of the Nile 2

Warriors of the Nile 2 inherits the fast-paced roguelike strategy gameplay of the hit original. Players lead warriors blessed by the Egyptian Gods onto the battlefield to fight back the invading Roman army. Each character players control possess unique skills and abilities that can be modified to suit the user’s play style. If players continue to attack throughout a battle, they will eventually be able to summon Gods, who can perform ‘miracles’ that have a range of different effects which can swiftly change the course of the fight. Looking to get hands-on? The demo is out today on Steam and gives players the chance to get to grips with this Egyptian-inspired strategy title.

Firework is a horror-puzzle game with almost 18,000 user reviews and a 98% positivity rating. After an accidental fire at a funeral, the police are forced to reopen a closed case into a massacre that took place years before. What follows is a bewildering investigation that drags up the strange past of many of the victims and seems to ask more questions than it answers.

Set in a medieval fantasy world, Arise of Awakener is a third-person action-adventure game with a class system that gives players direct control in how they choose to fight. With three class choices – mages, archers, and warriors, the way players decide to fight the fantastical creatures which fill this world is entirely up to them. Battles are great spectacles in which players must use their abilities and weapons to overcome the trials and challenges they will face. Fight dragons, control flying airships, collect resources and explore the expansive world that Arise of Awakener offers.

Pathless Woods is a martial-art themed sandbox survival game, which gives players the freedom to interact with its world in various ways. They can choose to form large armies and fight against other inhabitants of the world, gather resources and build their dream base, farm their land with various crops, or just explore the many biomes that Pathless Woods has to offer.

Mercury Abbey is a narrative-driven adventure game that was shown off for the first time in the showcase. Players will be tasked with unearthing the strange mystery that lies at the centre of the game, exploring a range of biomes, and meeting a variety of furry characters along the way. The game’s two main characters, Harold and Willie, have distinct gameplay styles, with unique abilities and skills that suit different scenarios players will encounter throughout this engaging adventure.

24 Solar Terms is a unique puzzle game based on the traditional 24 Chinese solar terms. The game has a distinct hand-drawn art style and presents a tranquil, relaxing world themed around aiding farmers by solving puzzles based on agriculture, farming and Chinese Mythology. Solving puzzles will change the world’s appearance, and hidden objects and side quests encourage player exploration.

Black Sheep is a 2D psychological horror game featuring a haunting narrative and eery visual design in an abandoned school with a dark mystery hidden within. It takes place in a small town after a flood, and players control a high school student determined to discover the dark secret buried deep in the school’s ruins.

Island and Factories is a factory simulation game that allows players to build up a barren island into a fully functional industrial empire. Story and sandbox modes offer two unique ways to play, with the latter giving players complete freedom in how they design their islands. Breed livestock, cultivate plantlife or design an automated industrial system to create products that can be exported to other islands. Maintaining the ecological health of islands is a vital part of the game, with too much industry leading to adverse environmental effects.

In Project-Blemmyes, players control a consciousness inserted into a battle suit forced to defeat endless hordes of enemies as part of an experiment. A roguelite third-person shooter, the game’s arsenal is expansive, offering various weapons and combat scenarios. The ultimate goal is to escape the experiment, but doing so will require determination, skill and countless deaths

Death Scream Land is a comic-style horror game that revolves around completing attractions in a strange amusement park. All of which must be done before the clock strikes midnight to save the protagonist’s girlfriend. It has a visually distinct visual style that appears to be pulled right from the pages of an artist’s notebook.

In The Rewinder, players control Yun, the last rewinder, who can communicate with spirits and explore people’s memories to change the past and shape the future. It’s a 2D puzzle adventure inspired by Chinese folklore, with a visual style inspired by Chinese ink paintings. The story takes Yun to a small abandoned village, full of resentful spirits and a host of questions that he must find the answers to.

Kerpleth is a sandbox survival game featuring multiplayer that allows players to either survive alone or work alongside friends to fight off the creatures and environments of this dangerous world. Gather resources, craft items, build bases complete with defenses and make sure that the strange creatures of this peculiar world don’t make it through the night.

Treasure Drifter Nian is a pixel art game that combines side-scrolling exploration with stationary combat. Players must protect their partners at all times, fighting off the hordes of enemies and natural disasters they’ll encounter. Their journey will see them traverse biomes ranging from grasslands to caves and snowy mountains to lakes, as well as meeting plenty of interesting characters with fascinating stories to tell.

Seduction is a 2D horror adventure game where players control a monk called Lee who has to solve a series of increasingly complex puzzles to get to the bottom of the dark mystery surrounding the game’s intriguing story. Only learning the truth will stop the great summoning from taken place and save Lee’s partner Mei.

Those are just a few of the highlights from the show, but other upcoming releases were showcased, including Aniquilation, Winter Ember, Blackwind, and Dream Engines. The entire showcase can be found here and includes a deeper look into all of these games as well as those not listed.Check out the one hour video below: