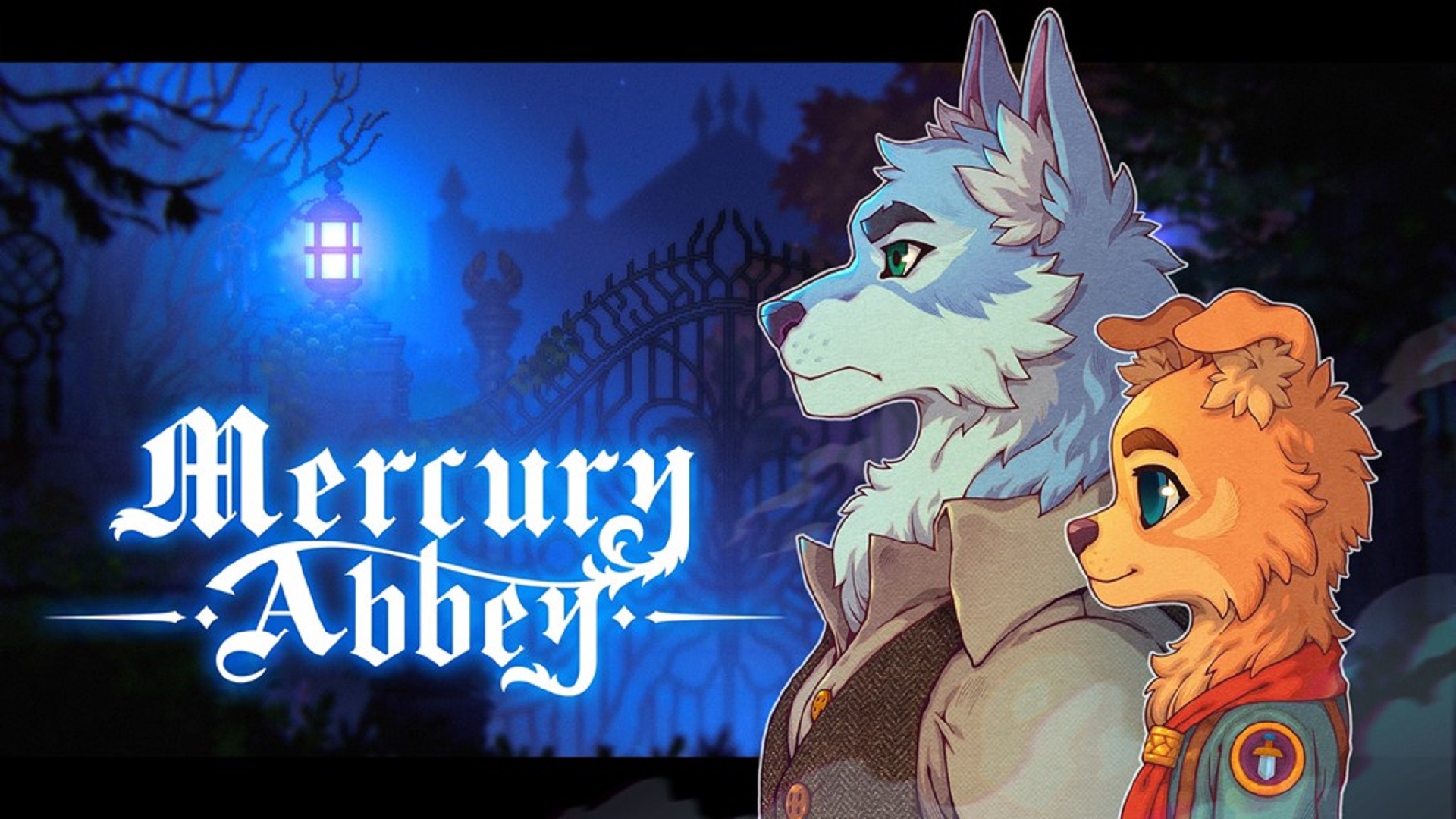 Publisher Gamera Game and developer YiTi Games has announced that Mercury Abbey, a 2D pixel puzzle game, will launch a crowdfunding campaign in January 2022. Meanwhile there is a new trailer to introduce the characters will be involved in the game.

Mercury Abbey is a brand new game led by the producer of Tales of Neon Sea. The game adheres to the producer’s gorgeous pixel style and will bring visual enjoyment to the players. The game has a fictional universe, anthropomorphic animal characters build up society and civilization, a story with a suspenseful atmosphere will happen there.

In the new trailer, Willie introduces some of the game’s characters with his many comments: the protagonist, novelist Harrod, a middle-aged grey wolf “who doesn’t like to wear clothes”; Barker, a spotted hyena from the motorcycle union; Zachary, a honey badger; Jeff, an African wild dog; Officer Duhring, a very cold-looking mounted police officer; an elegant aristocratic industrialist Mrs Honeyclaw; Uncle Kevin, an ice cream store employee; Miss Leckie, the editor of Harrod…… Besides, you can find jumping and climbing elements of the action-based puzzle gameplay in the trailer.

Mercury Abbey Demo Is Now Available On Steam And itch.io