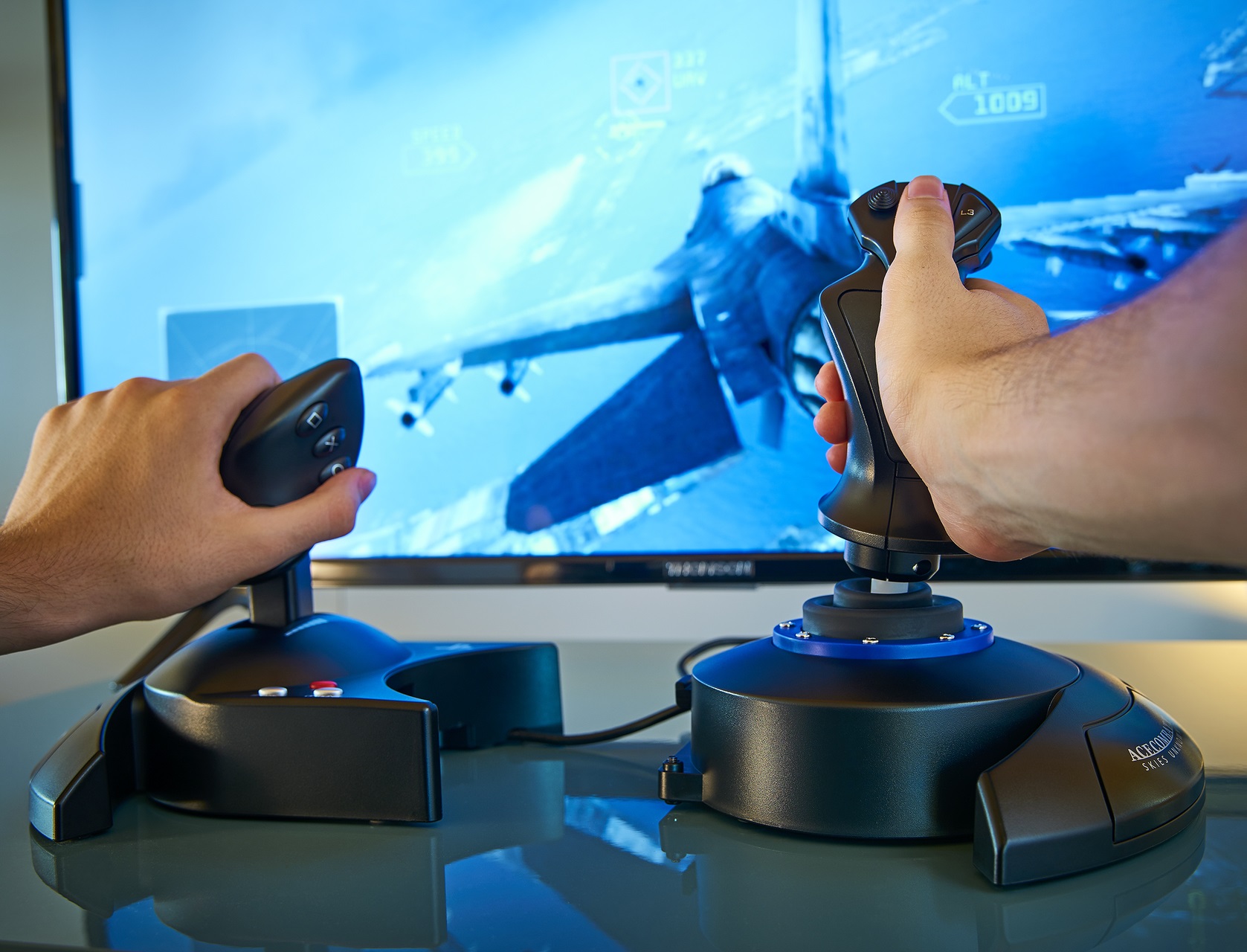 Thrustmaster has announced the launch date for a dedicated joystick to be used with the PS4 for Ace Combat 7 code named “T.Flight Hotas 4” which will be available on January 16, 2019, a day before Ace Combat 7: Skies Unknown releases on January 17th, 2019. T.Flight Hotas 4 will be officially certified by PlayStation 4 and sold at the price of 12,800 yen + tax (MYR511). 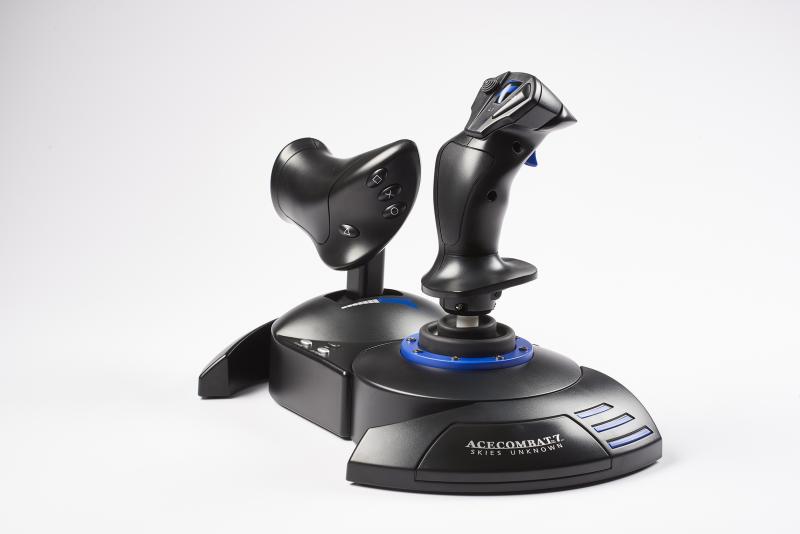 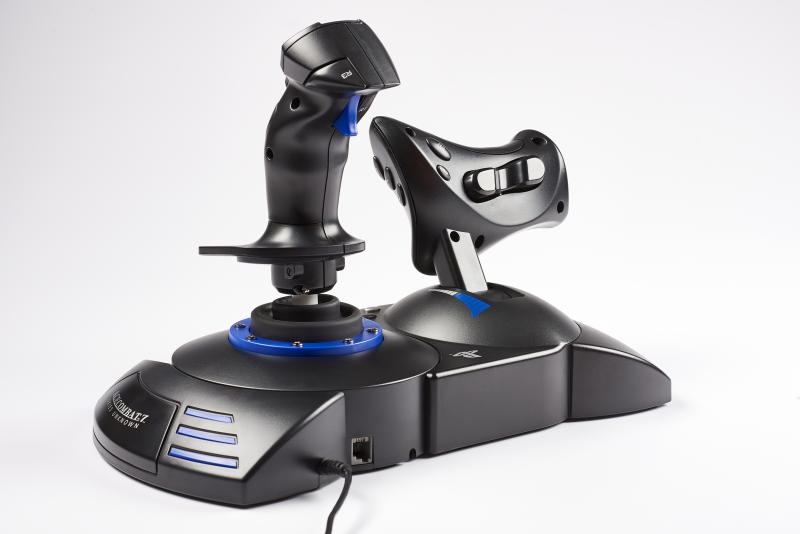 HORI has also announced that it will launch a Ace Combat 7 HOTAS Flight Stick too, but the price is more expensive compared to T.Flight Hotas 4 from Thrustmaster (including tax 21,576 yen (MYR799).