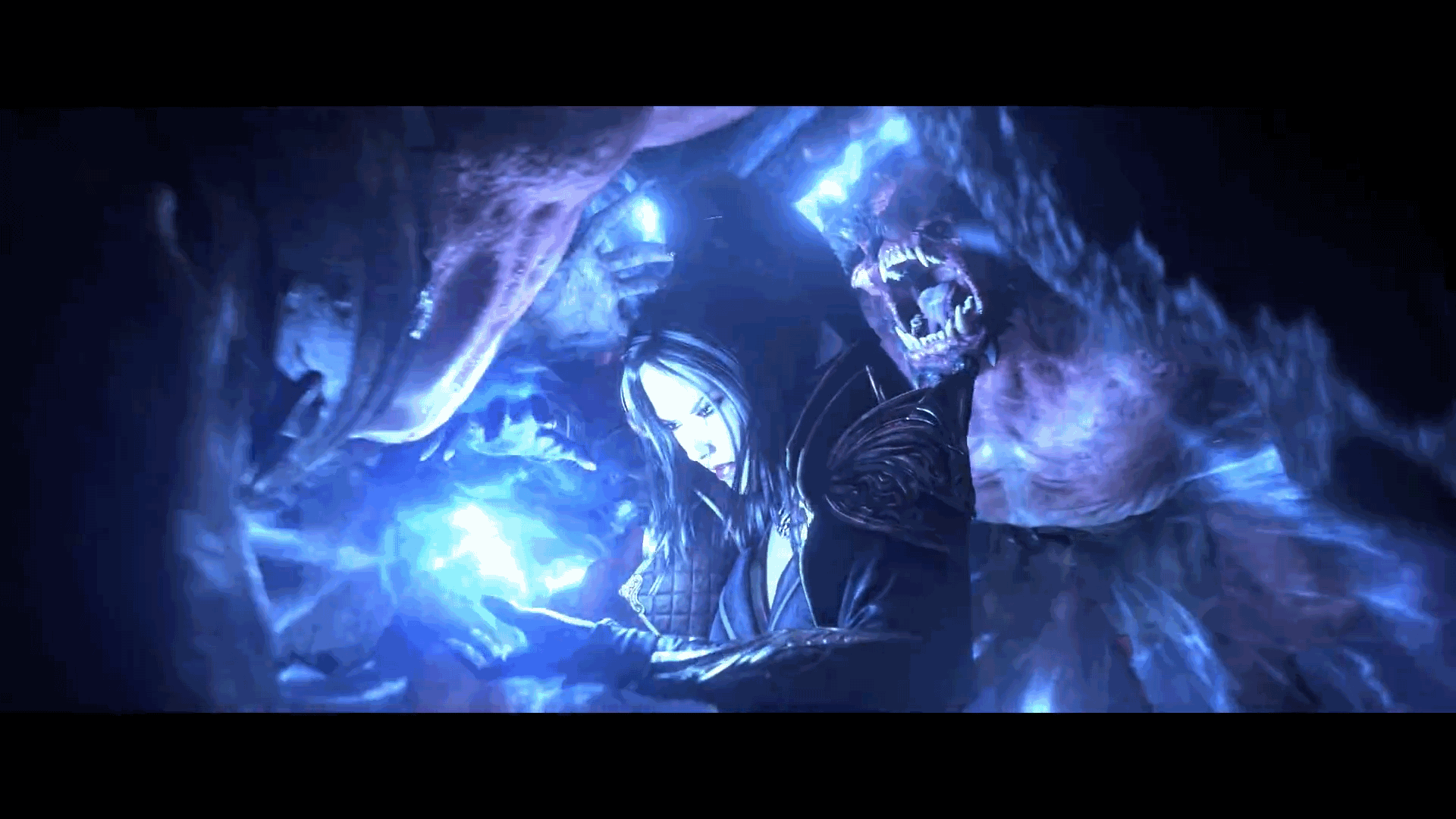 Announced as a collaboration between Blizzard and NetEase (makers of Crusaders of Light), recently released a trailer at Blizzcon last friday. Taking the title of Diablo Immortal this new iteration is for mobile devices. This mobile action RPG picks up after the events of Diablo II: Lord of Destruction where players can choose between their favorite sub-classes such as wizard, monk, crusader, demon hunter, necromancer and barbarian with a new “Dynamic events” system as you adventure through Sanctuary.

Check out the gameplay and cinematic trailer respectively below:

The artstyle has a little of Asian influence with Korean MMO’s on top of the familiar Diablo artstyle players are accustomed to. While it still retains the same isometric gameplay style like its predecessor Diablo 3, there were still some new changes worth taking note of including battle options such as hanging off a rope while fighting in a elevator shaft.
It looks fast paced and dynamic however a question mark remains how well it handles on mobile devices and how it may affect precise aiming and movements. We shall see with more updates and announcements. 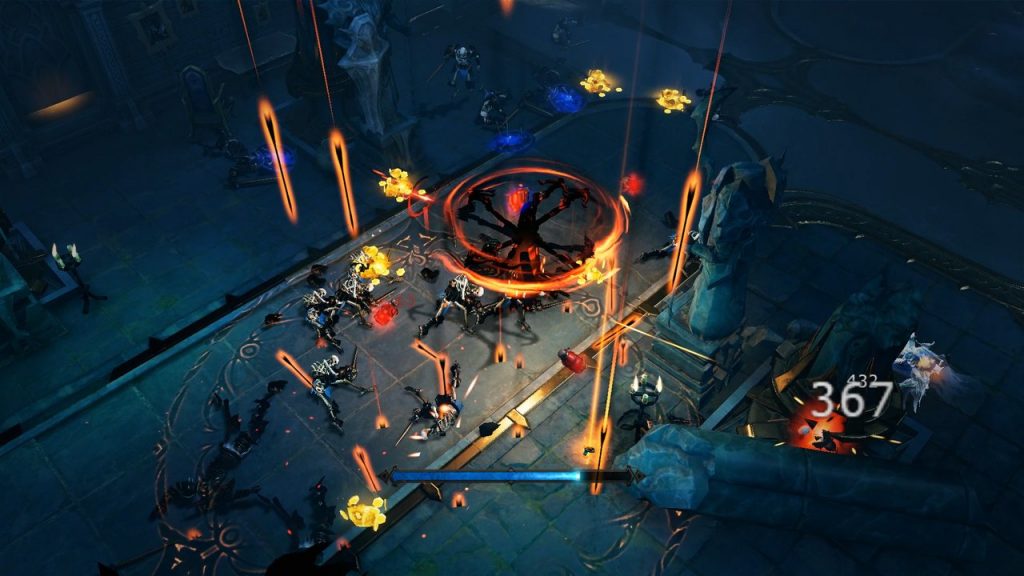 According to Blizzard “the game will regularly introduce new characters, storylines, and more as part of a “living, breathing, and constantly evolving experience.” We hope that is not code for any potential micro-transactions.

It is currently slated for iOS and Android devices with Blizzard allowing players to pre-register under the following link for a chance to join for its upcoming beta.

Diablo Immortal: The Gates To Hell Open To The Rest Of Asia Pacific On June 23rd