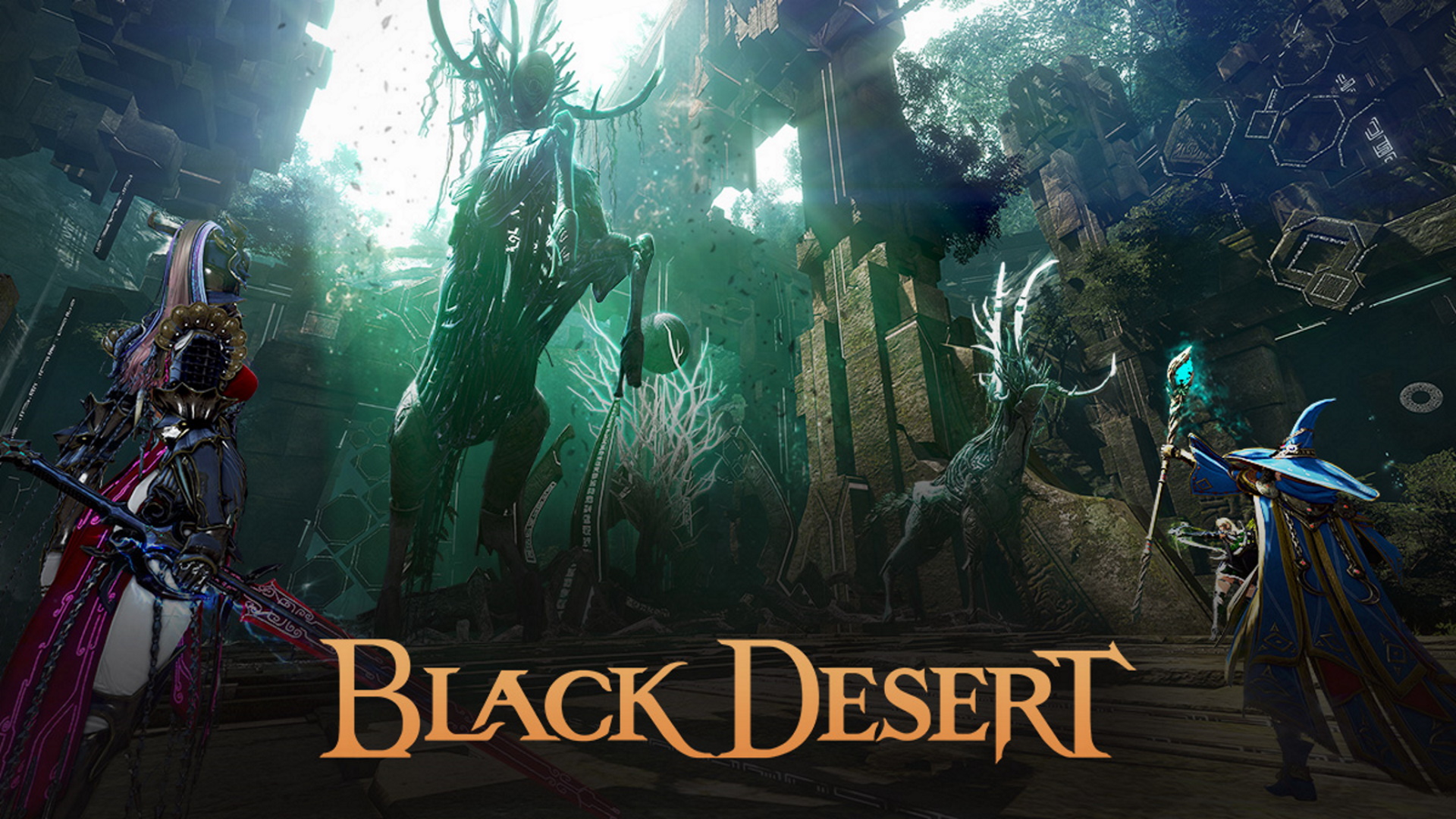 Pearl Abyss has announced that the third of Atoraxxion’s biomes, “Yolunakea,” has been introduced in Black Desert SEA, featuring a new “daytime forest” theme and a new final boss, “Impassioned Amarillos.” 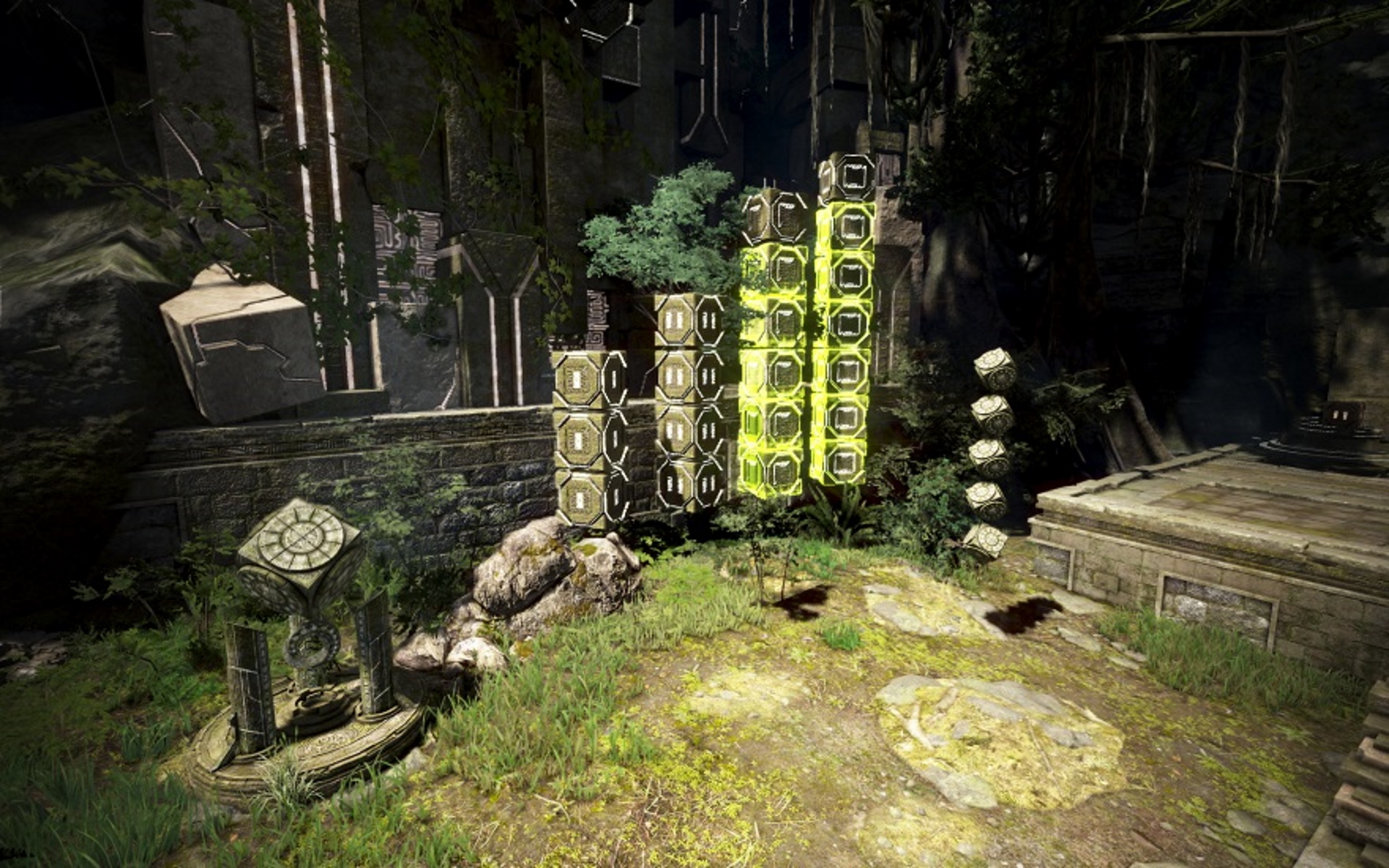 Atoraxxion is a co-op dungeon for a party of five Adventurers filled with strategic puzzles, and a challenging final boss. In Yolunakea, Adventures can reach the final boss sooner than they could in the previous two biomes. By applying tactics best-suited for Yolunakea’s terrain, Adventurers will be able to clear the stage more efficiently. All Adventurers are welcome to enter Yolunakea and receive its weekly quests even without completing any main questline of prior biomes. They can enter by interacting with the “Sol Magia” located at the Ancient Stone Chamber after completing the “Talibre’s Tear” quest. Those who completed the main quests of the previous biomes can also access Yolunakea through Elribta’s Door located at the garden of each biome. 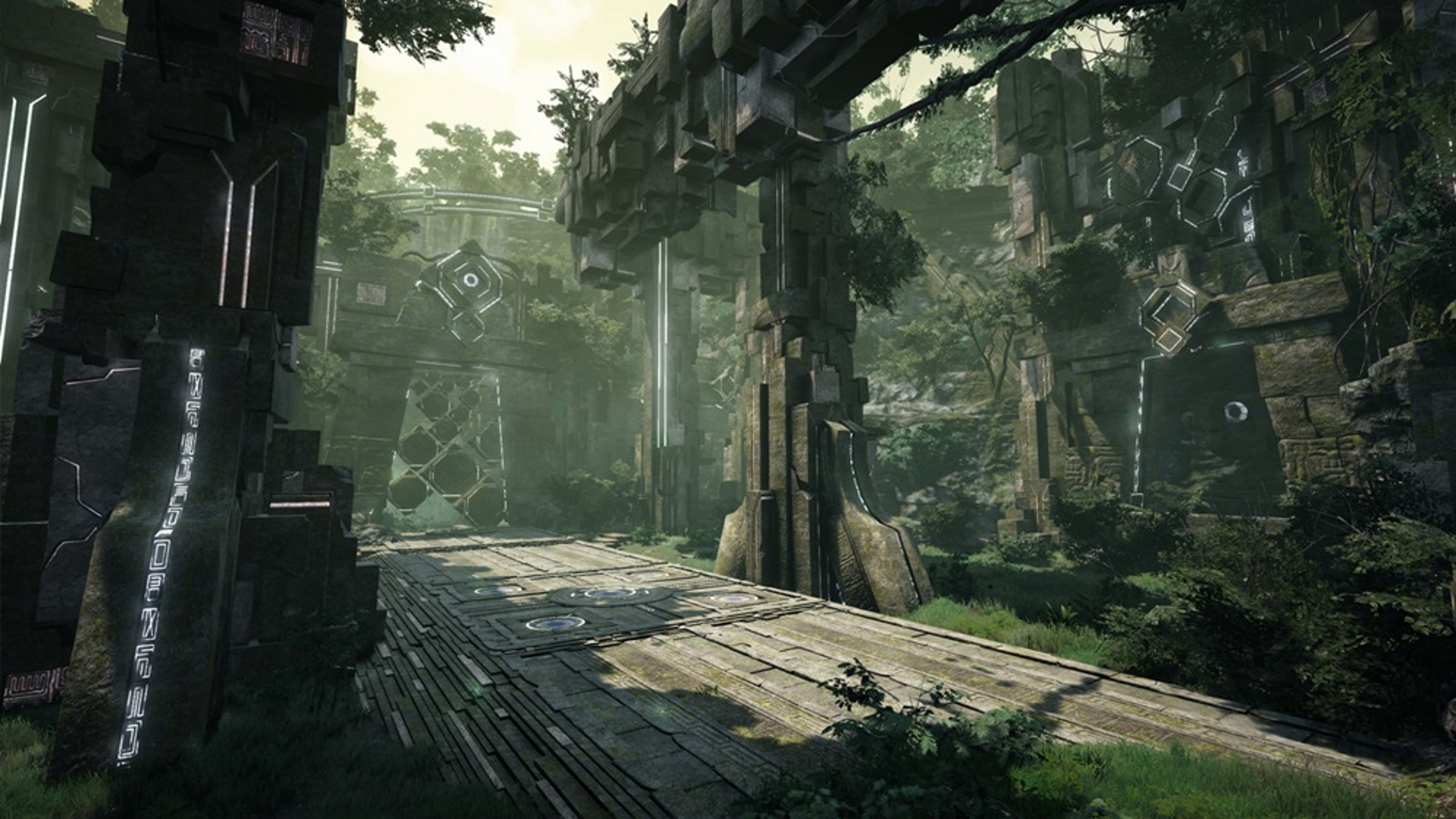 The final boss, Amarillos, will be awaiting Adventurers who successfully defeat all monsters and area bosses. The Amarillos boss fight consists of three phases where it changes forms and greatly increases in power each time it is taken down. Adventurers are encouraged to cooperate strategically with other party members to overcome each phase. 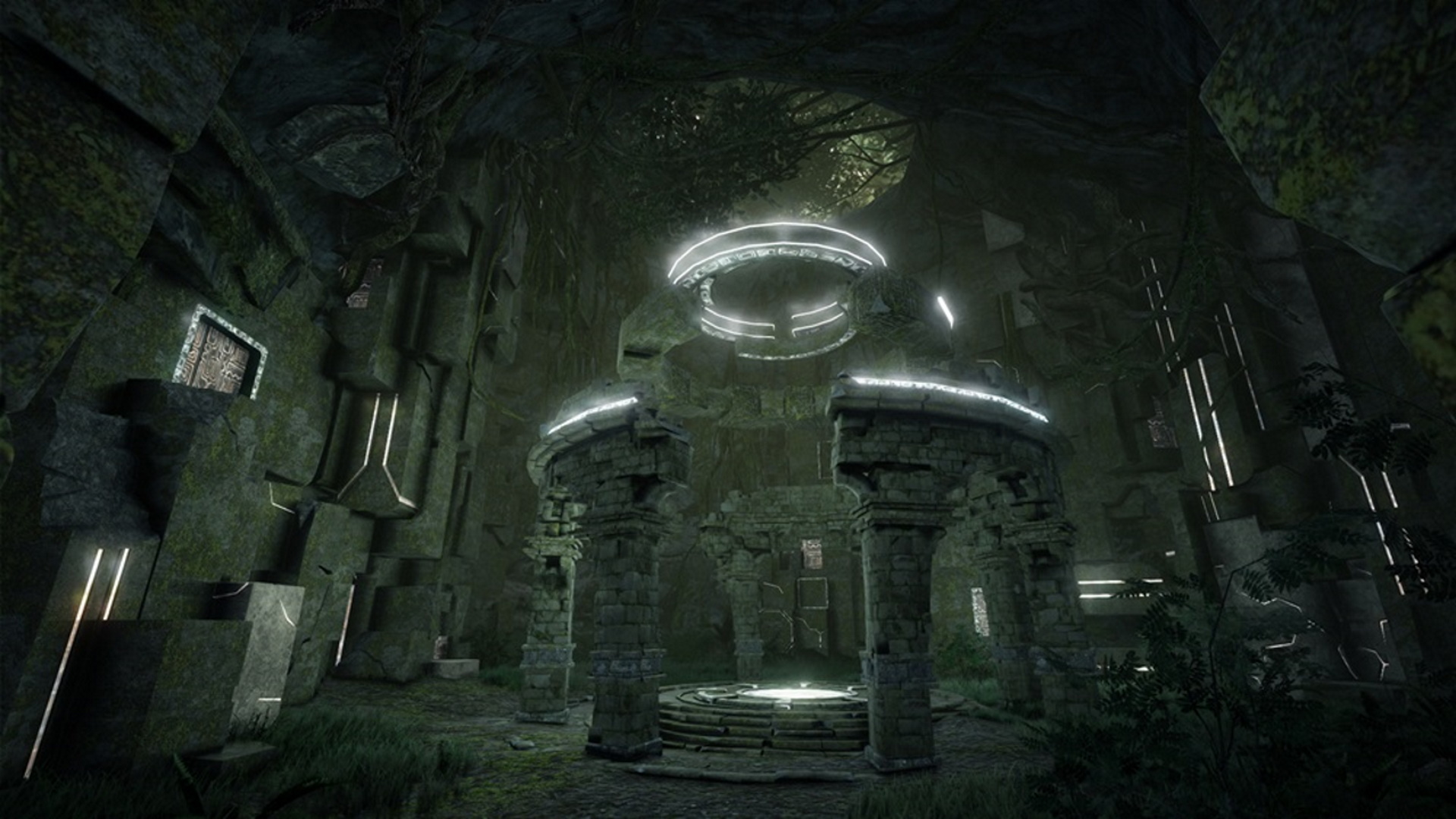 Those who defeat the devastating boss, will gain access to “Yolu’s Paradise” and the special loot boxes contained therein. Each box comprises various rewards, such as a Yolu’s Rare Box, which Adventurers can open to obtain an accessory up to TRI(III). Those who complete the main questline can also acquire an Enchanted Scroll (+100) once per Family.

In addition, a fierce 3v3 PvP tournament “Arena of Arsha” has started in Black Desert SEA. Combatants of 16 teams will face one another in 8 matches, then 8 teams will battle in 4 matches on November 19. The semi-finals and final battle will take place on November 26. All members of the winning team will be given a permanent Glorious Arsha Weapon and a Champion Title, along with a Victor’s Diamond Ring, and 10,000 pearls.

Abyss One: The Magnus Arrives in Black Desert SEA