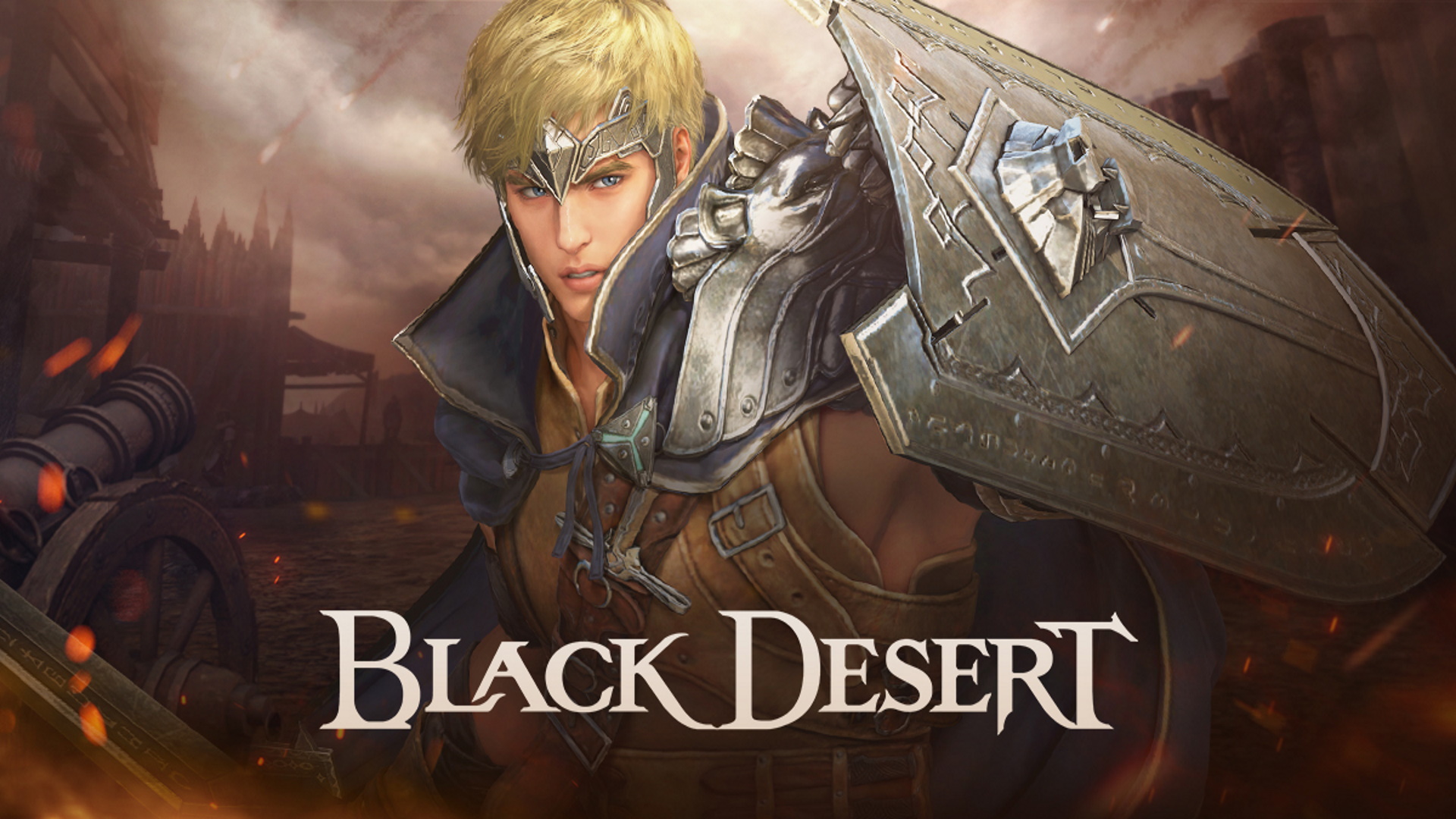 Pearl Abyss has announced that it has enhanced PvE experiences by introducing Private Monster Zone “Marni’s Realm” and other major improvements to existing monster zones for Black Desert SEA. These updates will provide a more pleasant hunting experience for all Adventurers.

Marni’s Realm will allow Adventurers to hunt monsters privately for one hour every day without interference from others. Marni’s Realm is accessible in monster zones that are frequently visited by Adventurers, such as the monster zones in Elvia Realm, Sycraia Underwater Ruins, and Gyfin Rhasia Temple. More areas will be available in the future.

Moreover, several major updates have been made to each monster zone. The overall balance of item drops and loot tables have been adjusted, increasing the potential for profit in monster zones. Adventurers can now look forward to an even greater item drop rate with the maximum threshold being raised to 400%.

With these updates, the Black Desert team will continue to provide a more enjoyable gameplay environment with more PvE choices for Adventurers as announced during this year’s CalpheON Episode 2 event.