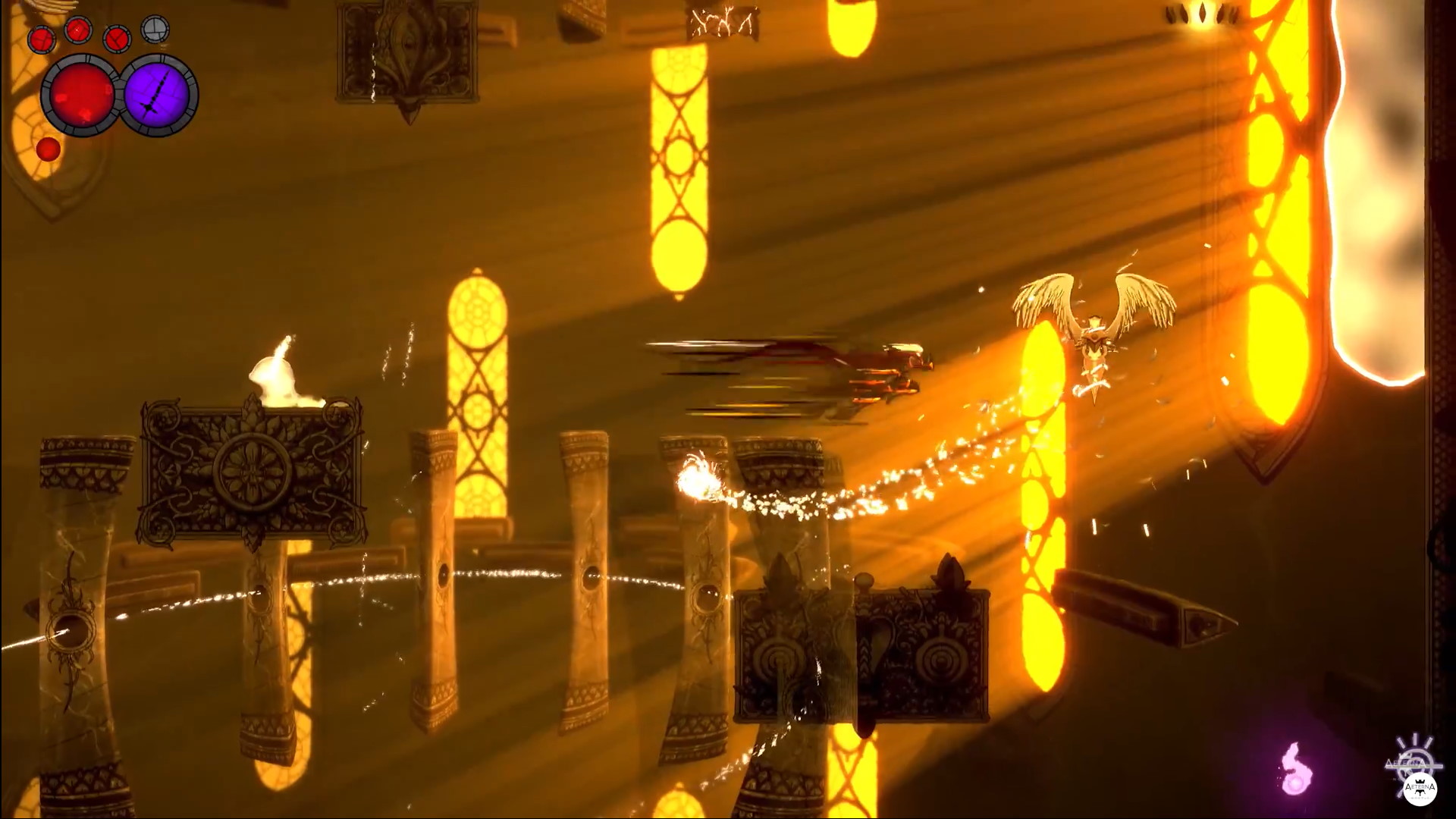 Aeternum Game Studios revealed new information on the upcoming release of Aeterna Noctis. This epic adventure will be available digitally on December 15th on PlayStation, Xbox, Nintendo Switch, Steam, and Epic Games for $29.99/€29,99. To sweeten the deal until the release date, the development team shared a new short glimpse into the world of Aeterna Noctis.

In this trailer, players will discover two areas of the map never seen before in previous trailers: the Infinite Sea, where the beautiful Temple of the Oracle is located, and an Underground Fortress led by a society of conscious machines. Also, one more surprise awaits at the end of the video: the King will face a new fearsome creature that threatens to stop him from conquering the throne of Aeterna, and judging by its height… it won’t be easy to defeat! 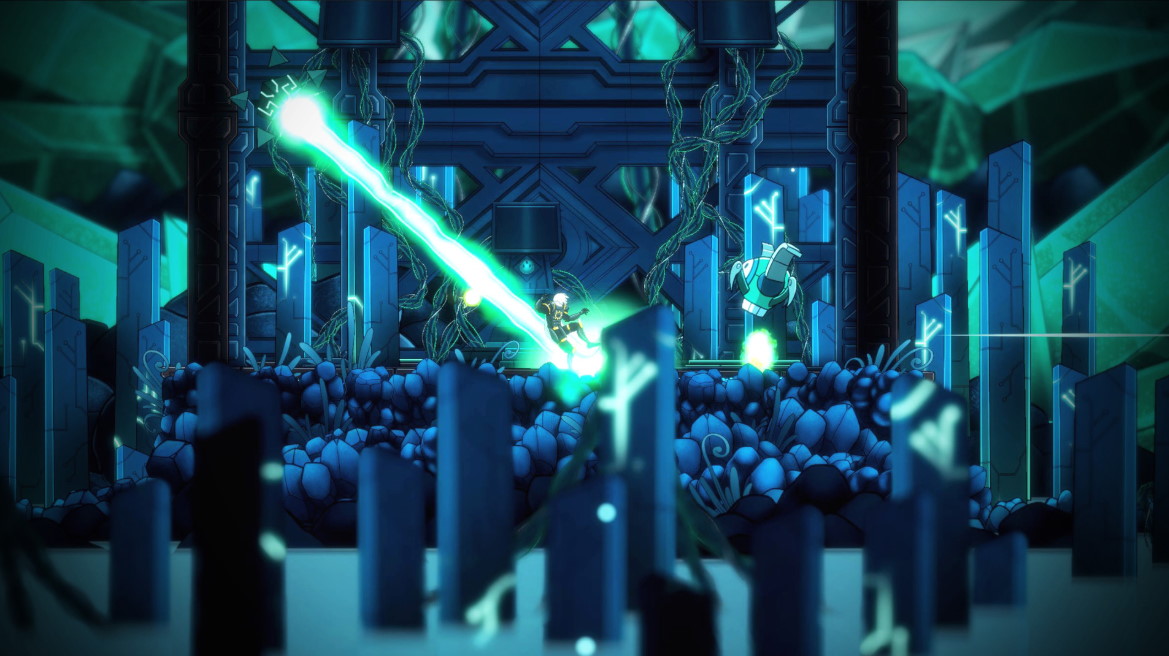 Aeterna Noctis is a 2D hand-drawn Metroidvania supported by PlayStation Spain as part of their program PlayStation®Alianzas. It tells the story of the King of Darkness and his never-ending crusade against the Queen of Light for the throne of Aeterna. Long time ago, both leaders were cursed with the gift of immortality and sentenced to fight each other until the end of days.

Players will experience this never-ending conflict through 16 challenging levels, each one chock full of dangers, each zone more different from the rest — including more than 100 different enemies, over 20 powerful bosses, and dozens of challenging puzzles. 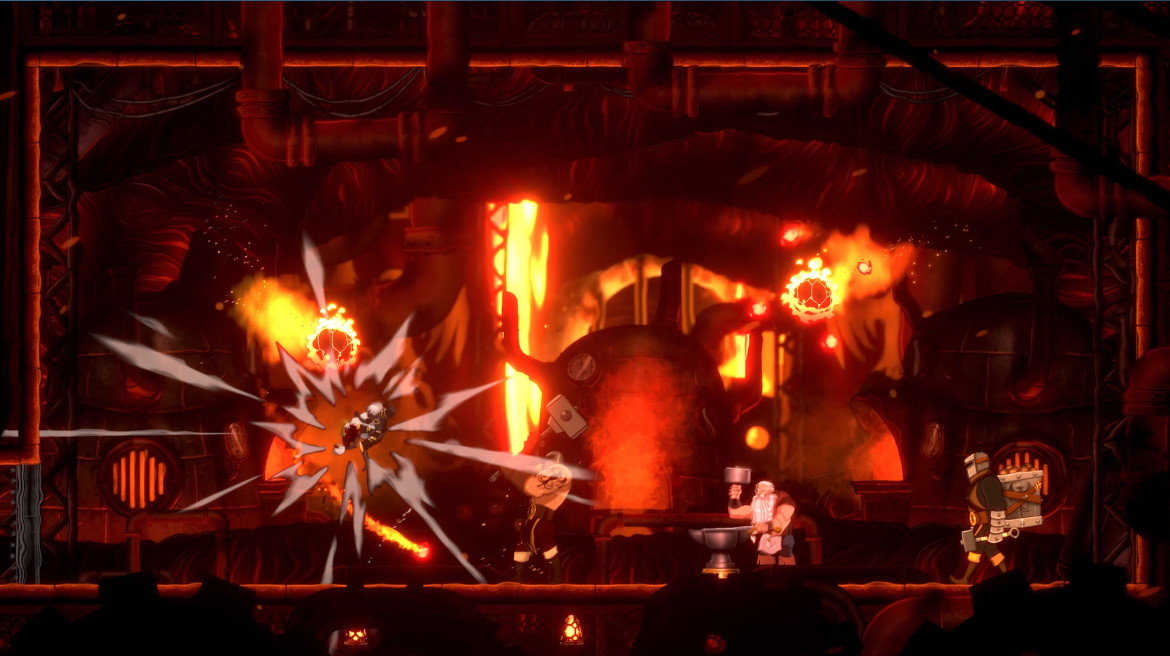