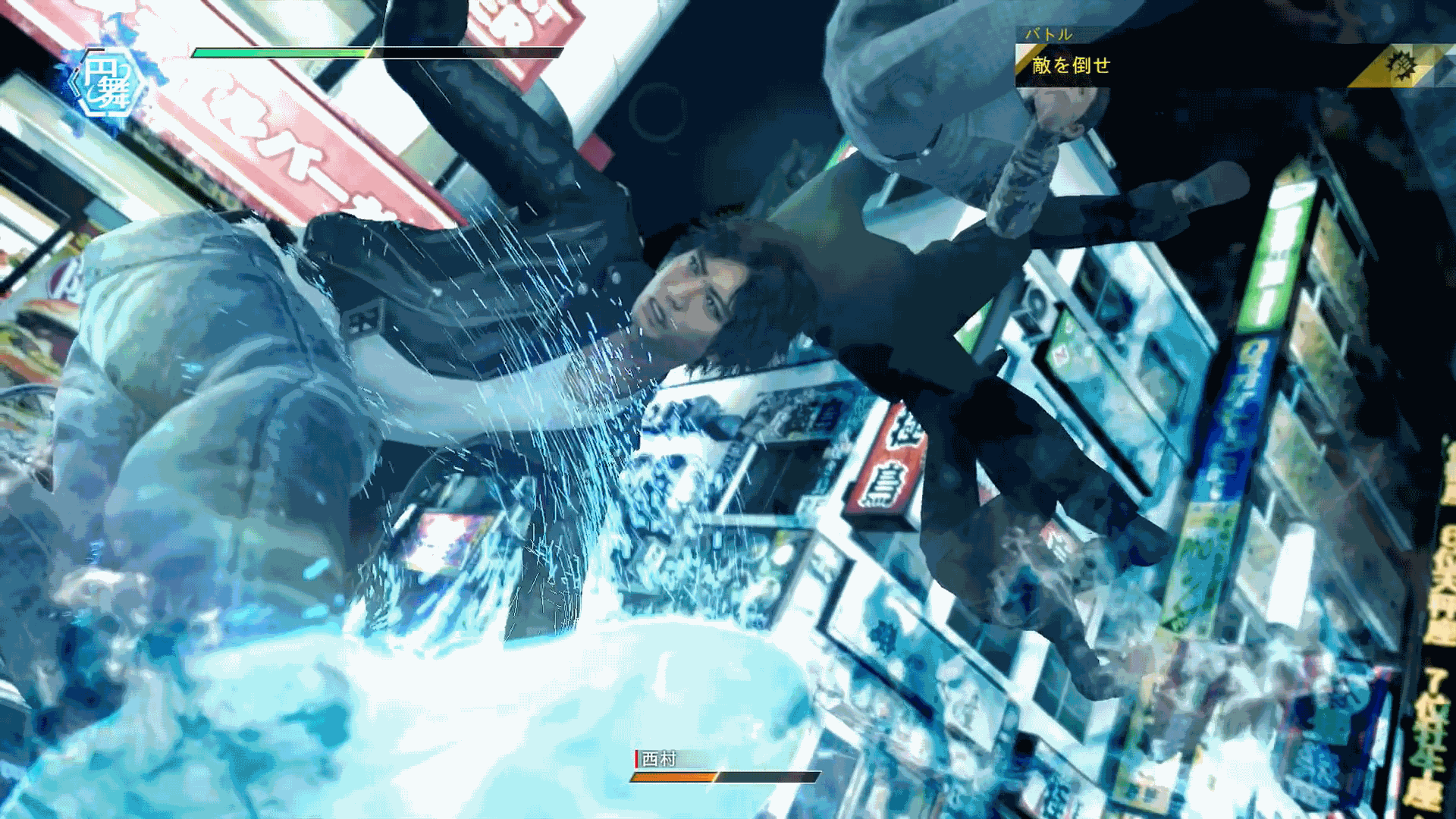 Project Judge which is developed by Sega recently released the Chapter One Special Demo in Japan. Here are a few select clips showcasing the Heat Actions or Ex-Actions (credits to devilleon7)

From the video, we can see that the moves are either environmentally based or item specific with the only requirement being the Ex Bar being full which will allow a short comical or impactful cinematic sequence that will either leave you awestruck or leave you in stitches. 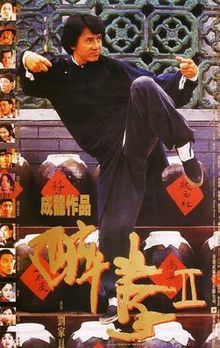 Some parts of the video show him drinking alcohol, countering and executing moves which look to be inspired by Jackie Chan’s trademark moves in the movie, Drunken Master. His moves appear playful yet precise in execution which is a more creative take on his environment.

Project Judge will be out for PS4 on December 13, 2018, for Asia, Japan and Korea, followed up with the western release in 2019. Click here for more info on our previous coverage of the game.

Have you tried the demo and how did it go for you?