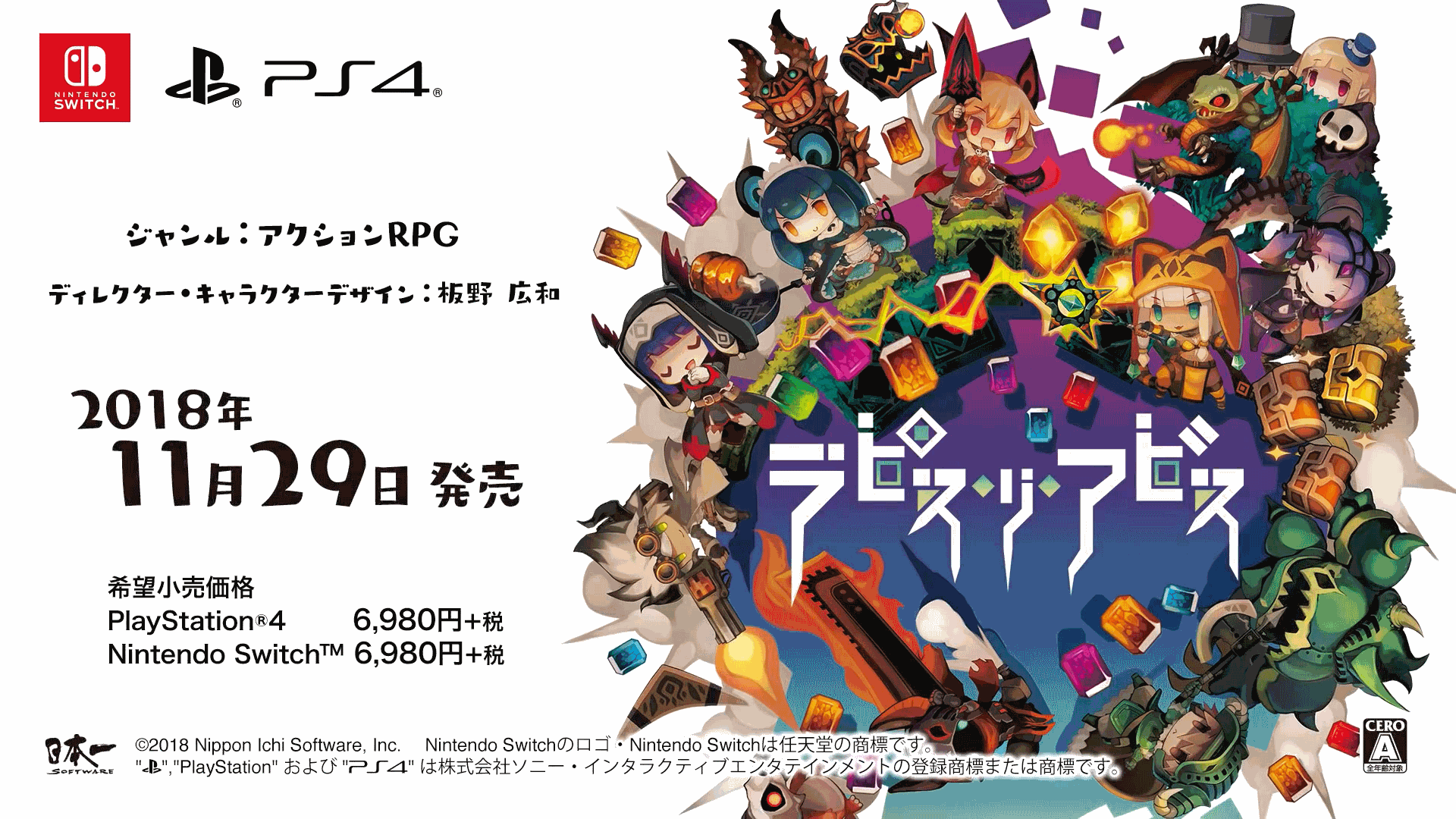 Lapis x Labyrinth stacking up after the Japanese release

Recently launched in Japan for PS4 and Nintendo Switch, this cute dungeon action crawler Lapis x Labyrinth developed by Nippon Ichi has revealed more information with a new gameplay video as well. Let’s check out how it stacks, shall we?

A few features were mentioned:

Lapis x Labyrinth will be releasing for Asia release in Spring 2019 while its Japanese version has been released on November 29, 2018.