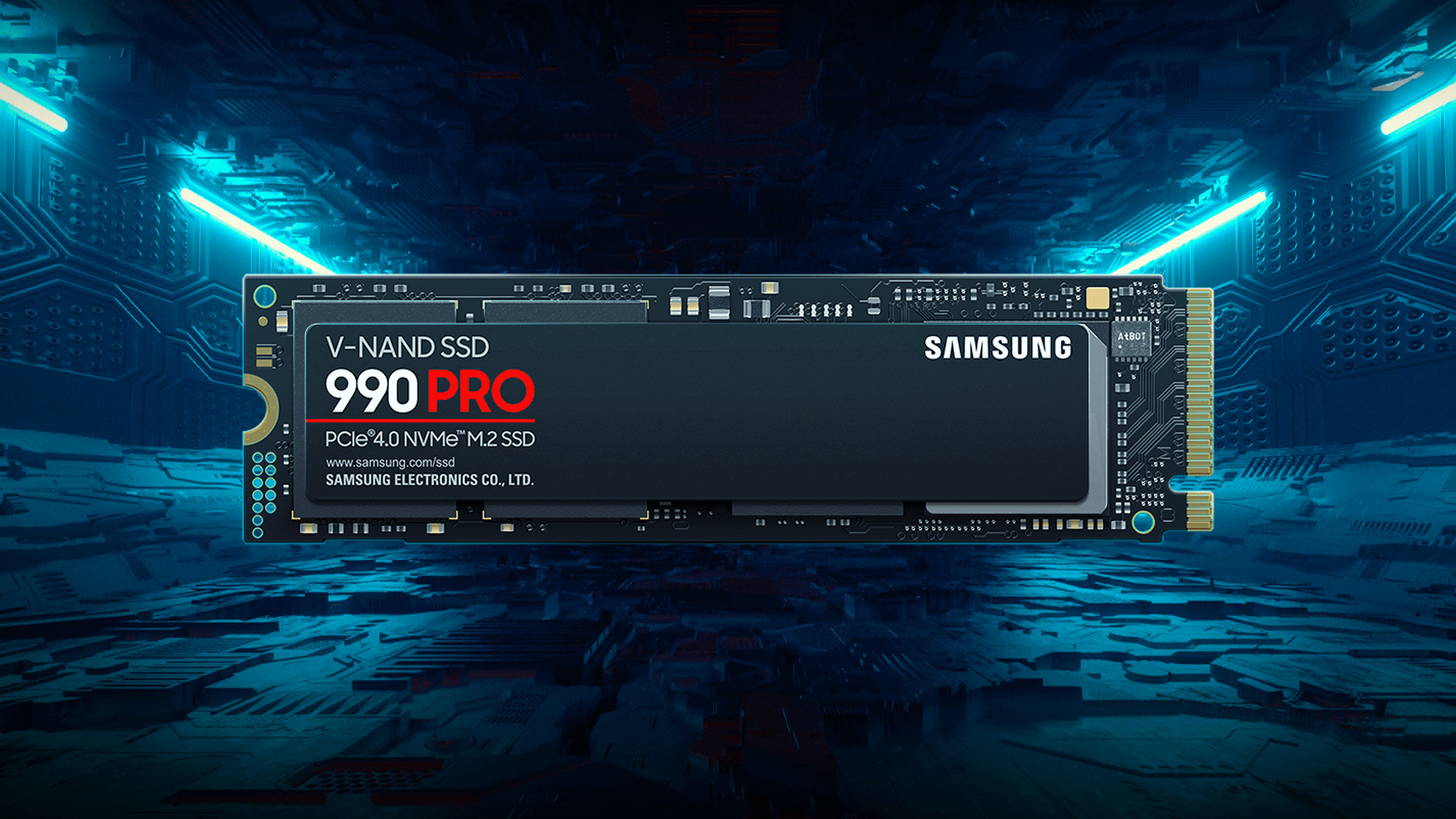 Ever since the release of the Samsung 970 PRO, the Samsung PRO series NVME M.2 SSDs has held on to the unofficial title of “King of NVME” for years. Both the 970 PRO and 980 was well known for being the fastest NVME during their launch and was later proven to be one of the most robust and reliable brands in the market. 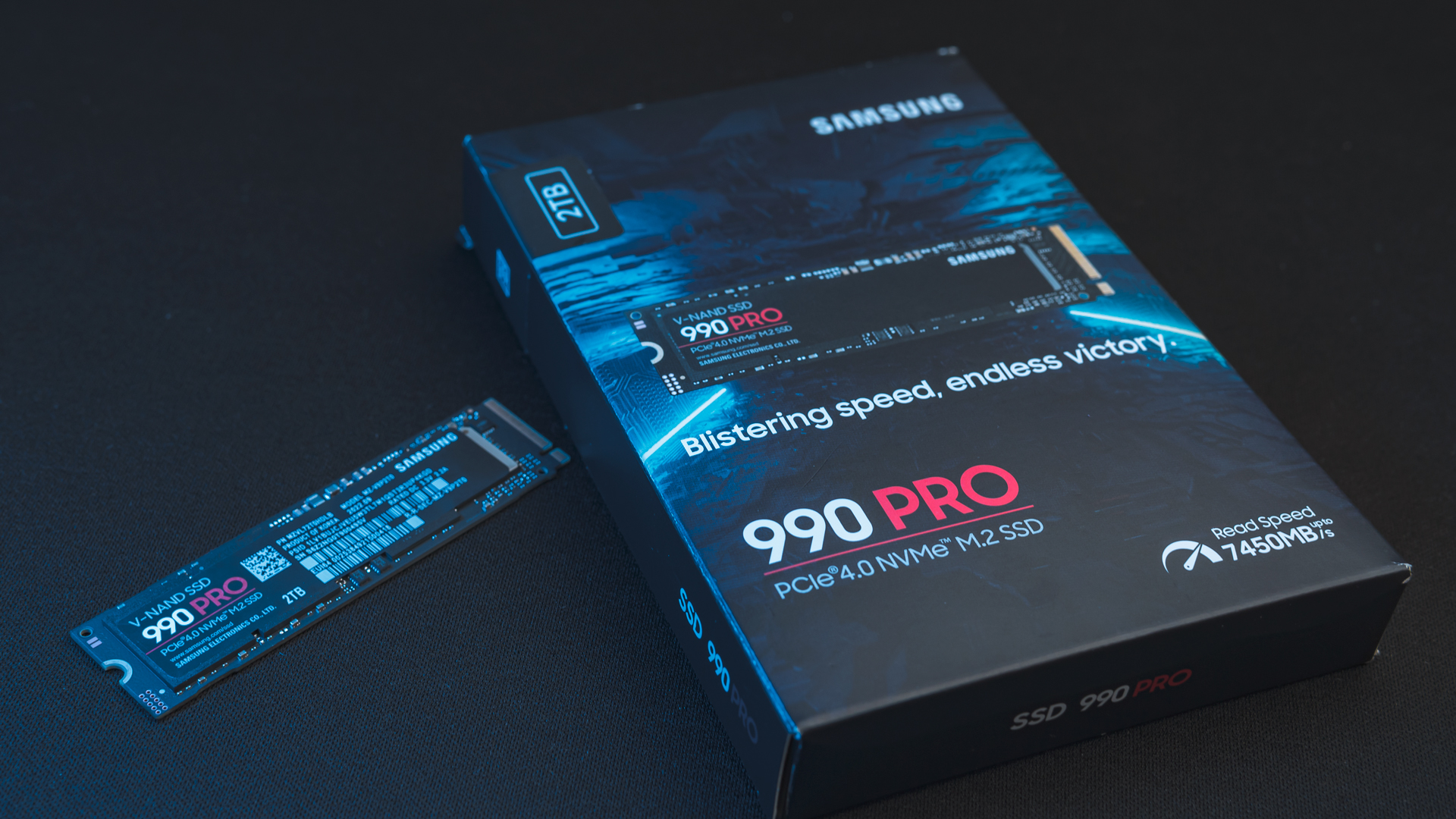 The Samsung 990 PRO features an updated in-house controller and Samsung’s latest V-NAND 3-Bit MLC NAND Flash Memory. The theoretical read and write speed is not only significantly faster than its predecessor, and possibly one of the fastest in the market today. The reported 7450/6900 MBs read and write speed, if achievable on a general use case scenario makes it a highly desirable NVME for both PC and console owners. In terms of warranty, the Samsung 990 PRO comes with a 5-year limited warranty for both versions, under the condition of 600TBW for the 1TB version and 1200TBW for the 2TB version. For comparison purposes, 600TBW in 5 years is equivalent to writing 336GB of data per day for 5 years – which is plenty even for most active users. 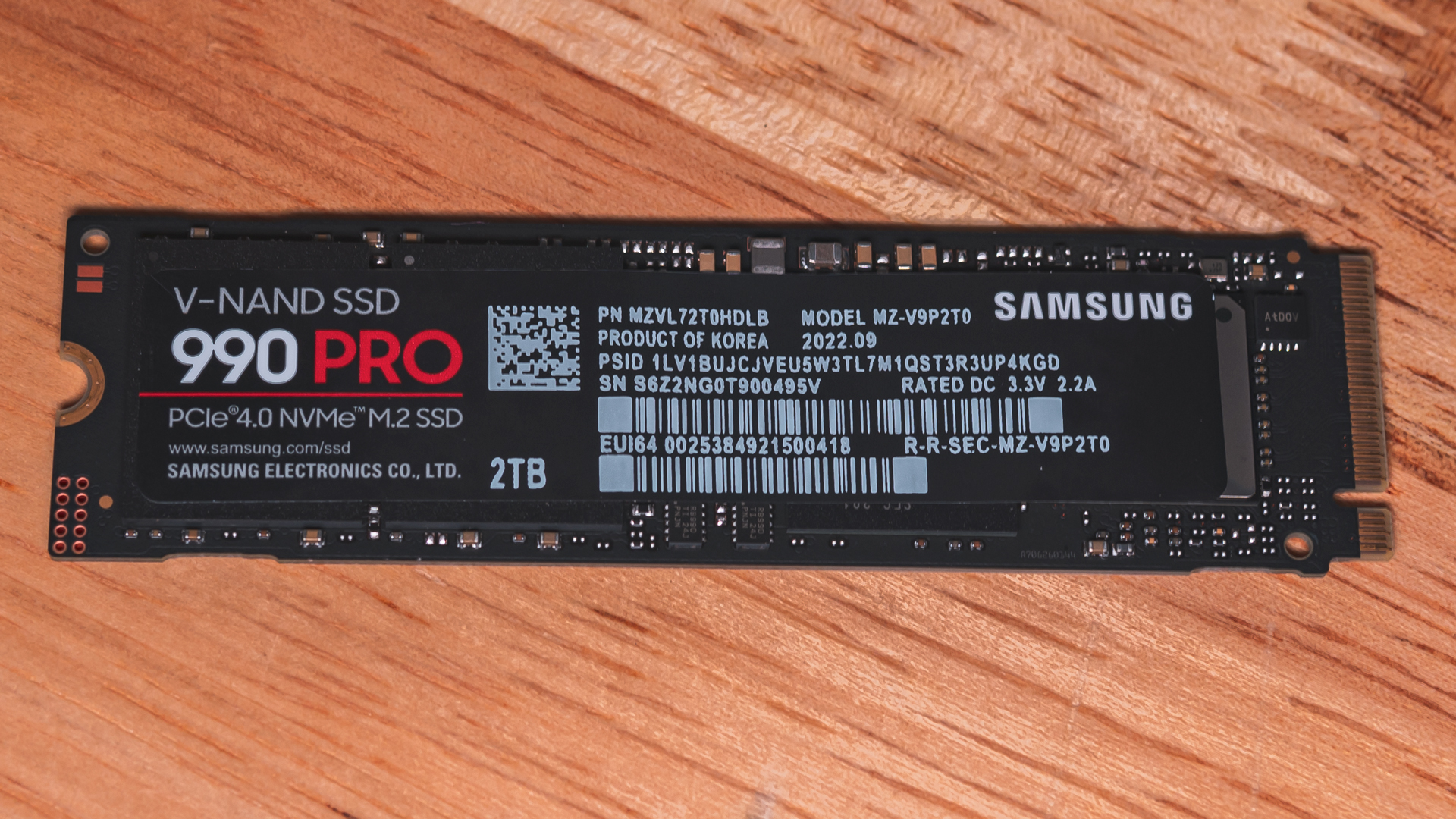 While lifespan reliability takes time to be proven, speed is not. In this review, our benchmarks will be focused on daily use case and synthetic loading speed of the 2TB Samsung 990 PRO.

To replicate a daily use case environment for benchmarking, I’ve cloned a copy of Windows 10 from my gaming and work PC that has all the necessary processes running in the background. 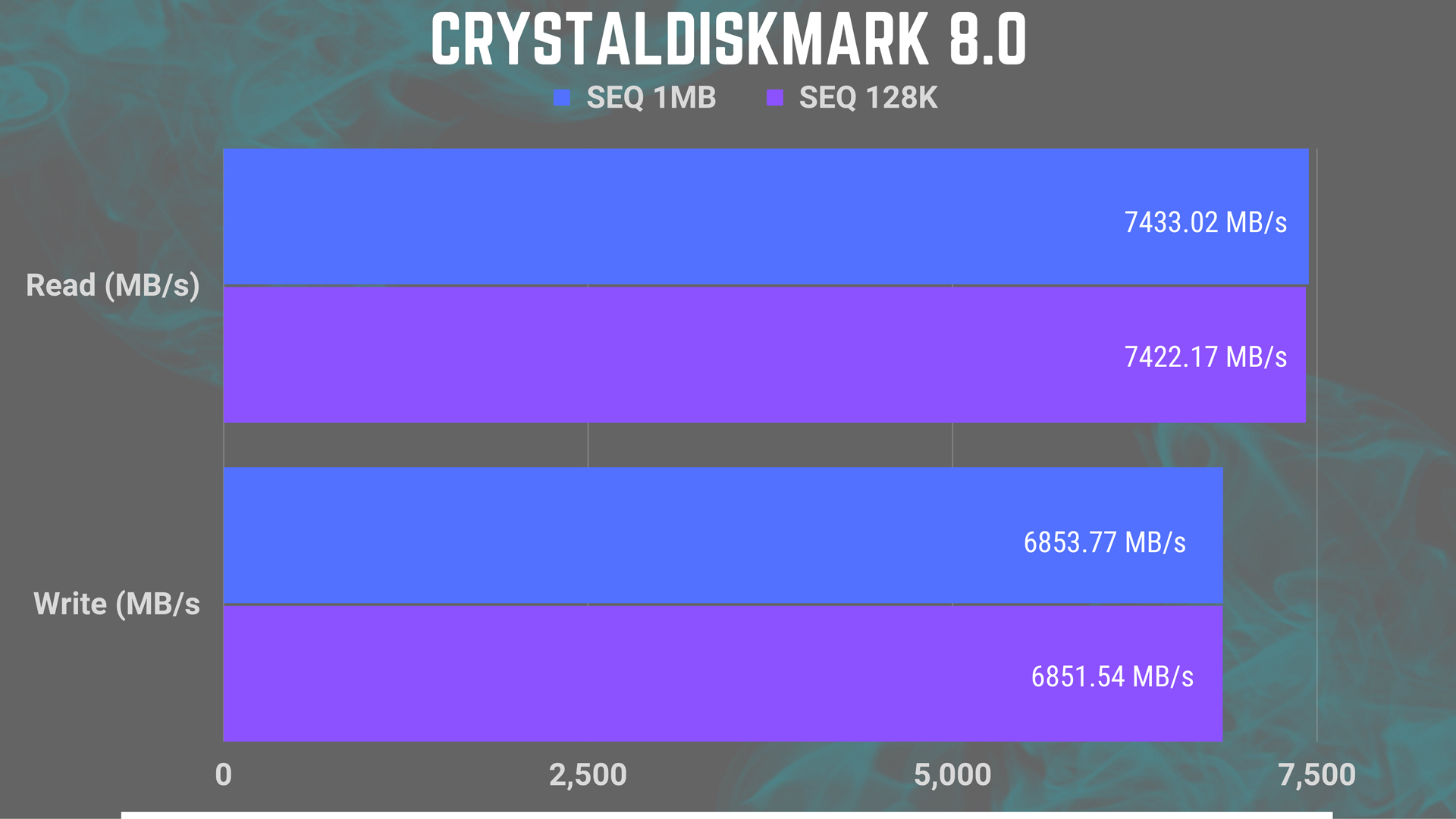 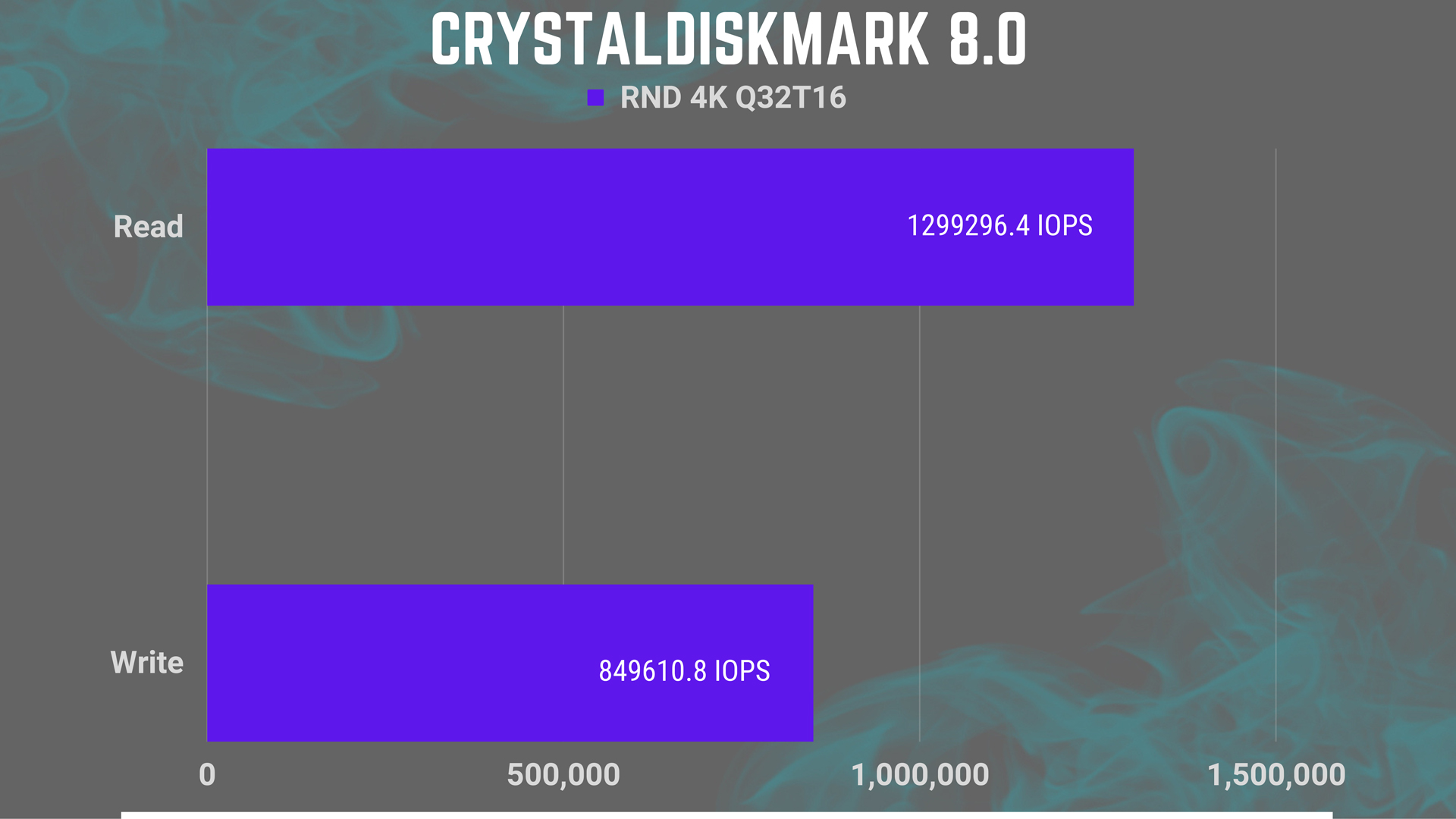 The Samsung 990 PRO was subjected to 5 rounds of benchmarking on CrystalDiskMark 8.0, and the graph above is the average score from the tabulated data.

While the results are slightly lower than the theoretical read and write speeds reported by Samsung, the Samsung 990 PRO is indeed capable of performing at 7450/6900 MBs read and write speeds if we are to consider in factors such as different software and hardware benchmark environments. We have also factored in slight manufacturing deviations as it may sometimes perform slightly better or worse than the others within the same product line, but well within an acceptable range in quality control requirements. 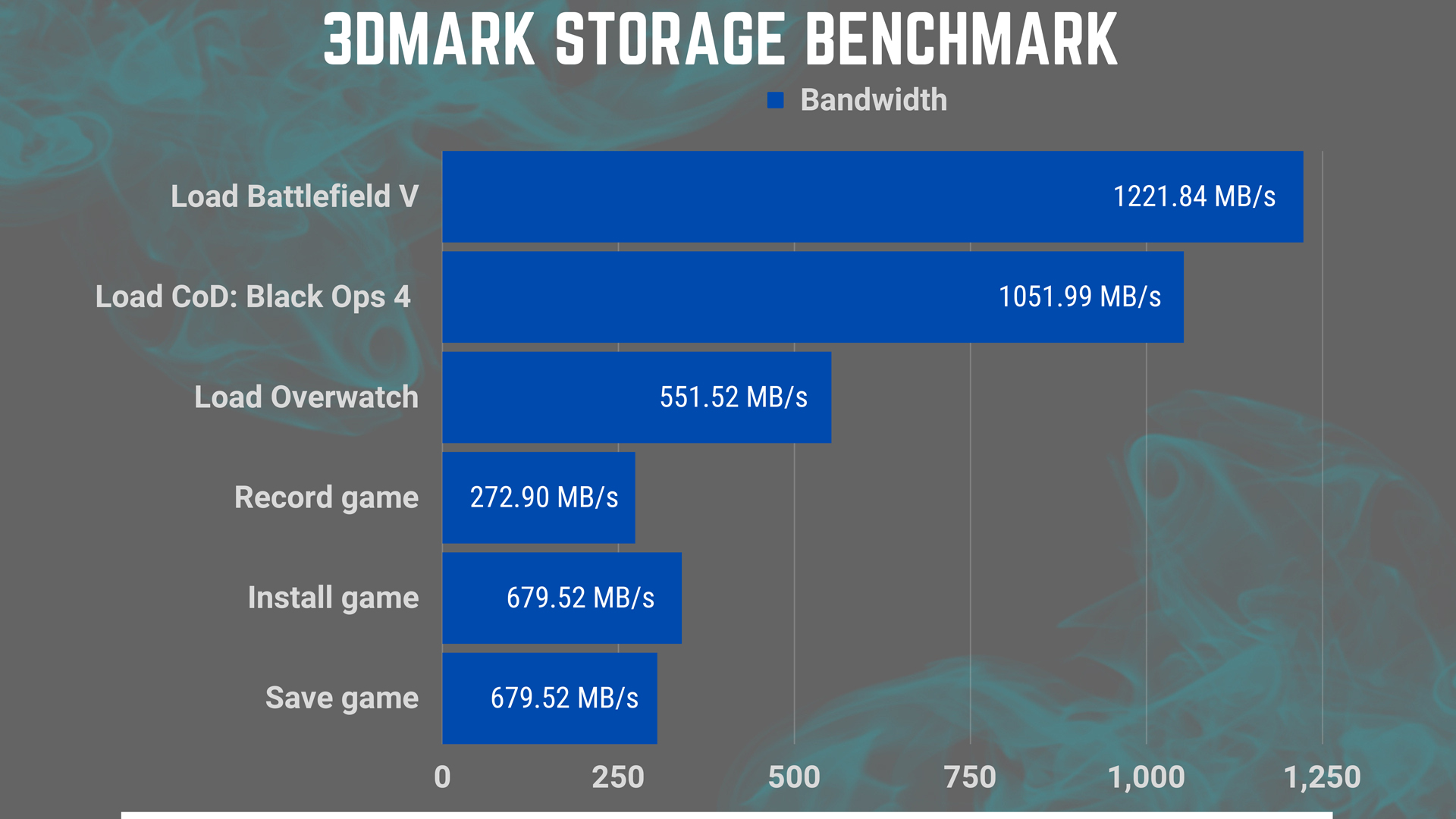 In 3DMark Storage Benchmark, the Samsung 990 PRO has performed remarkably well in comparison to both its predecessor and other competitors in the market. Based on the results, the Samsung 990 is a great fit for most users including gamers and streamers.

For console environment, I’ve replicated the same benchmark that was used to test the Samsung 980 PRO previously. The newer Samsung 990 PRO performed considerably faster than its predecessor for all games and some with a significant difference. 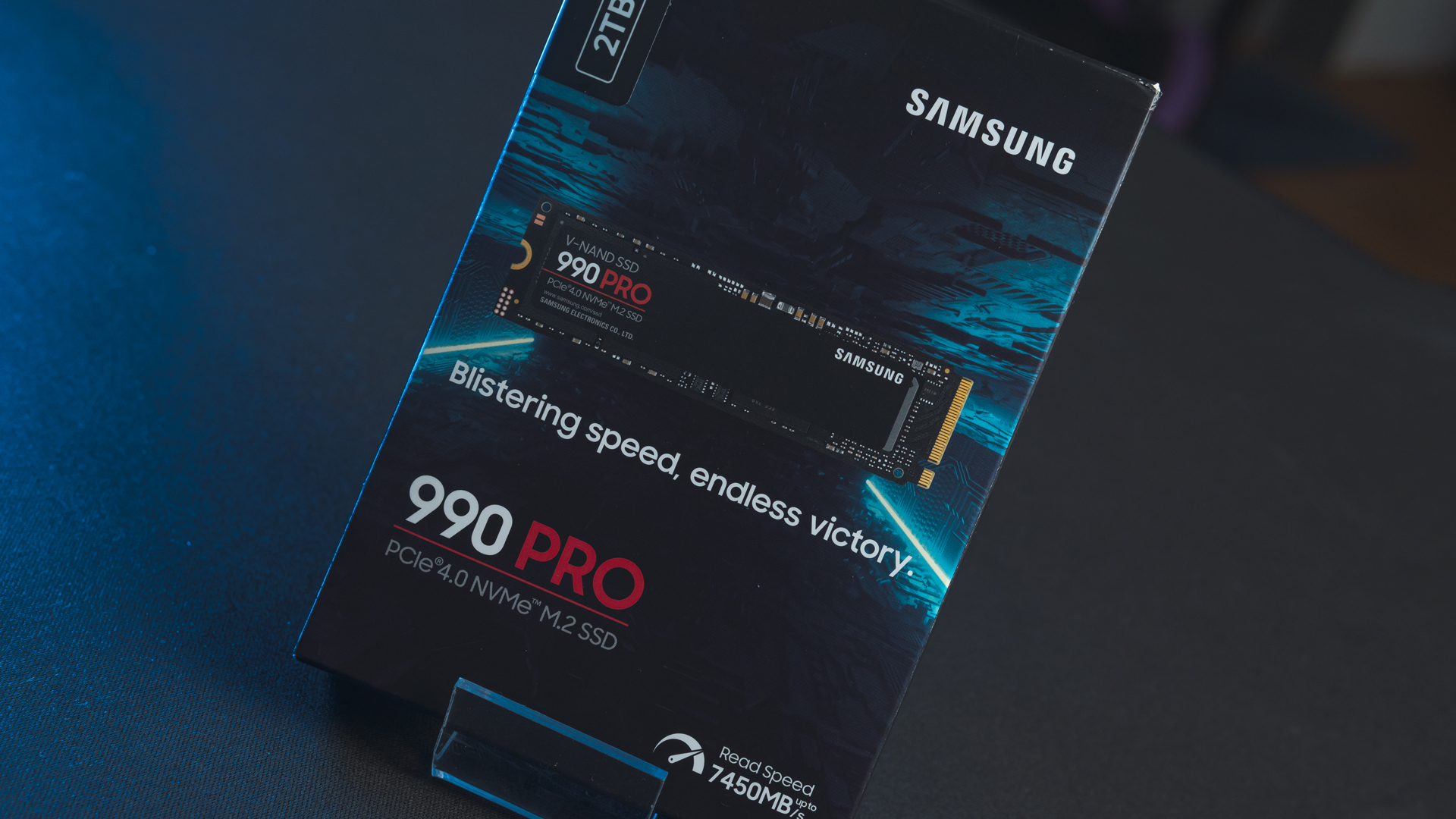 The result from our testing confirms that it does perform as reported by Samsung and that itself is enough to put it on the top bracket of performance NVMEs. The 7450/6900 MBs read and write speed is by far one of the fastest in the market right now and it is a significant upgrade over its predecessor.

For both console and pc gamers, the Samsung 990 PRO will be a great addition to your arsenal for faster loading speeds and will have a slight increment in gaming performance as well. As for normal users who requires high volume data processing, this NVME will also be a great fit as the read and write speed will contribute to shorten the time needed to process your tasks.