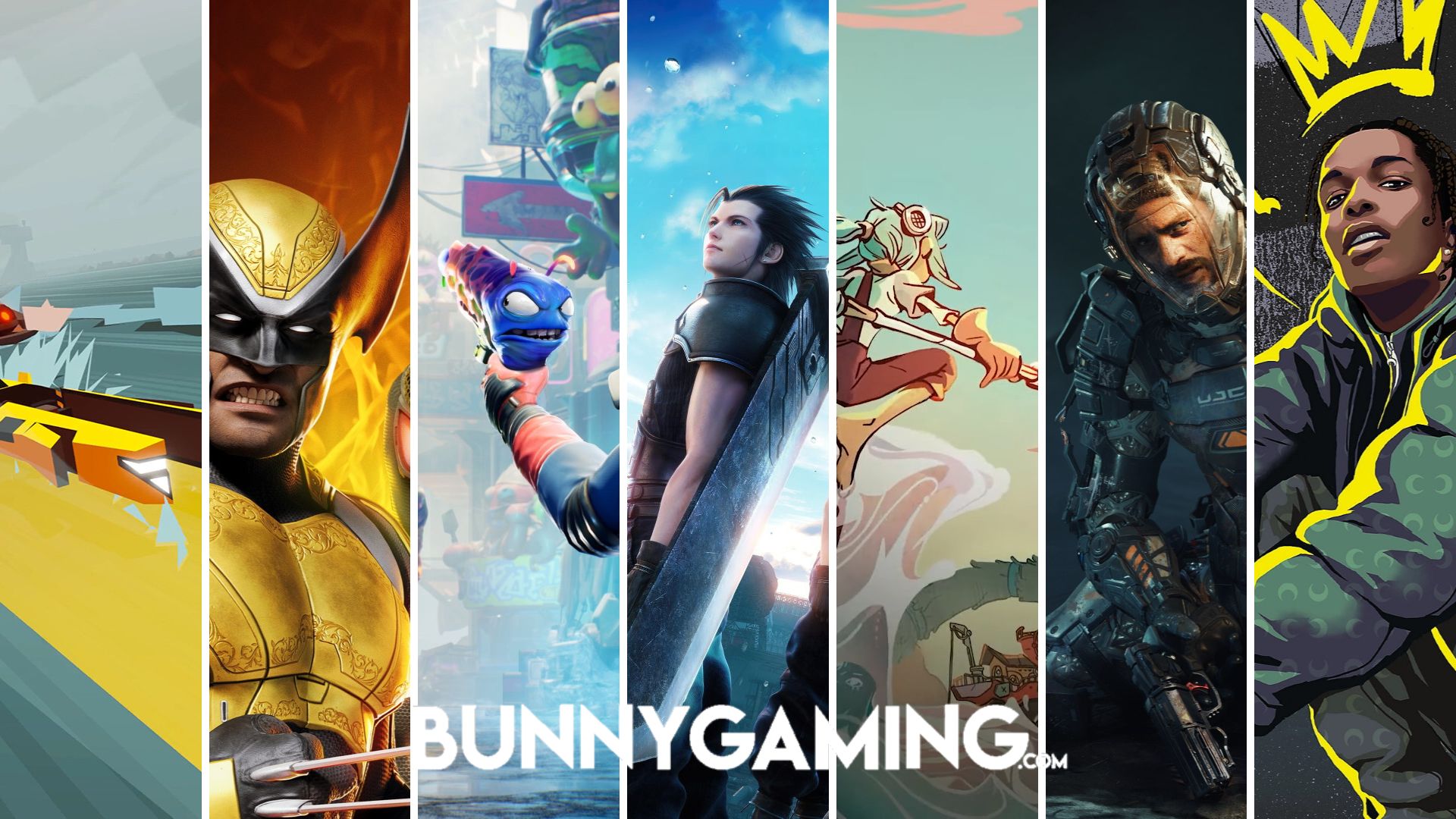 Time flies in a blink of an eye as this is a jolly Merry Christmas in advance from all of us. And what’s more to celebrate than showing the games we are excited to be playing in this festival season with upcoming game releases that will surely end on a strong note before 2023 arrives. Hopefully, we will get to play some or even all of them and if I do miss any, do comment or tag us for any games we’ve missed. Again, have a jolly Christmas and a Happy New Year from all of us.

Arriving on PlayStation 5 (PS5), Xbox Series X|S, and Windows PC via Steam and Epic Games Store, this exciting concoction of superheroes, tactical, and customizable deck of skills to deck it all out playing as The Avengers, X-Men, Runaways, and more. This is definitely one of the games to look out for this Christmas to sink our teeth in.

This holiday season, if you feel the need for speed, it’s coming real fast on PC, PS5, and Xbox Series X|S. Get Ready to race against time, outsmart the cops, and take on weekly qualifiers to reach The Grand, Lakeshore’s ultimate street racing challenge.

If Halloween didn’t scare you enough, be prepared for jump scares at Christmas with grotesque monster designs. This sci-fi survival horror takes no prisoners as The Callisto Protocol releases on PC and consoles. For more info about the game, check out the link to find out more.

Be passive-aggressive by masterfully dodging obstacles and enemies in a high-speed chase, coaxing your foes in the process to clash or attack one another. The uniqueness of the gameplay element rings true as Swordship weaves onto PlayStation, Nintendo Switch and PC, followed by Xbox on December 6th.

For platforming fans, jump in and glide through the calm waters as well as surging waves, playing as Sigrid in a stunning story-driven adventure in this charming third-person action-adventure. Combining beautiful visuals, a stirring soundtrack, and a heart-warming story, giving a sense of fluidity in platforming on PC and consoles.

The thought of meeting Aerith and Zack again at Christmas is all I ever wanted, well, mostly Aerith’s. Coming back in updated fast-paced real-time action combat, HD graphics overhaul, newly arranged soundtrack, and more. This is a definite buy as this series holds a special place in my heart and could warm up my Christmas days – coming to PlayStation 5 (PS5) console, PlayStation 4 (PS4) console, Xbox Series X|S, Xbox One consoles, Nintendo Switch system, and PC.

If first-person shooter’s wasn’t enough, adding Rick and Morty voice acting is a definite pleasure to behold especially as a talking gun. Gear up as this comedic shooter is coming to town on Xbox One, Xbox Series X and Series S, Microsoft Windows.