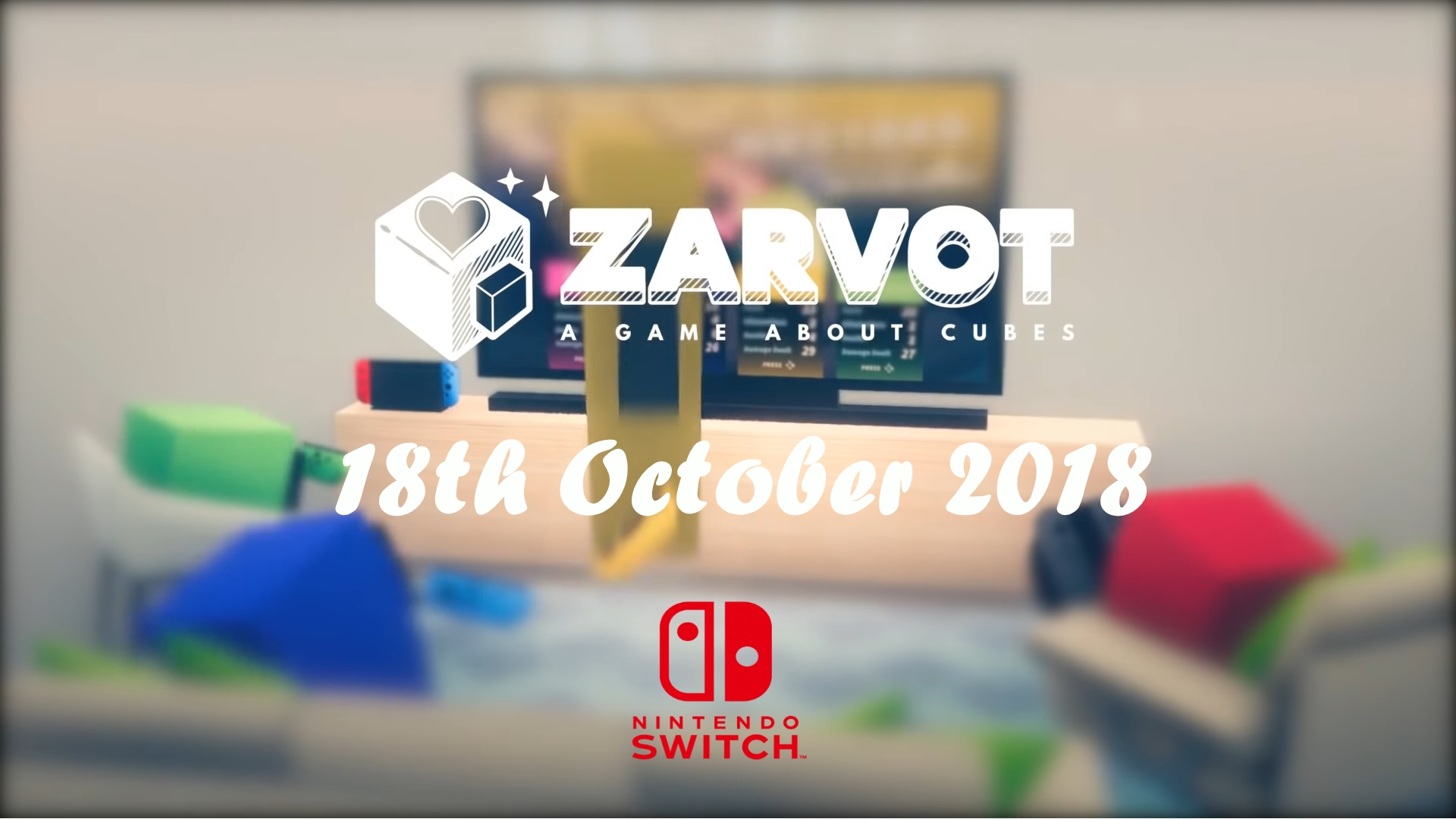 Zarvot coming for the Switch this October!

Zarvot, a new indie game has been announced by Snowhydra Games debuting soon for the Nintendo Switch. This long-awaited quirky arcade shooter game will be available on the eShop on 18th October at USD 19.99 (approx MYR 84). 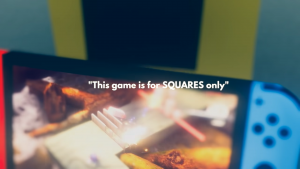 Zarvot is a game about the cubes. You control one cube while 3 other players control three other cubes and you 4 then battle to the death. That’s multiplayer. Single player has you as a cube blasting through 9 different stages. Sounds great right? 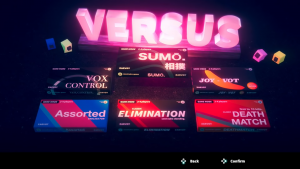 What does Zarvot give you?

There are 5 play modes which consist of the classic death match, to sushi scramble, and Switch-exclusive “Joy-Vot” wherein one player spawns in enemies to fight their friends. Each match will have breakable walls with hazards as well as moody weather effects.

Subsequently, the story mode will feature the story of an affable cube Charcoal with his pal Mustard searching for the one thing that will be the best birthday gift. There will be 9 different stages each with challenges of their own. As you go through the journey, pleased be reminded that these cubes do still need their sleep. The game dev has takes the most humdrum of inanimate objects, and turns them into some of the most well-realized animated characters you’re likely to find.

What has the Game Dev Founder said about Zarvot

“With Zarvot, I wanted to make a game that captures both the joy and malice of competing with your friends; something that’s simultaneously light and breezy, but also chaotic and cathartic,” said Snowhydra Games founder Sam Eng. “Zarvotcelebrates both ends of the spectrum, merging its pleasantly tactile aesthetic and sweet characters with savage arcade action. I can’t wait for players to check it out!”